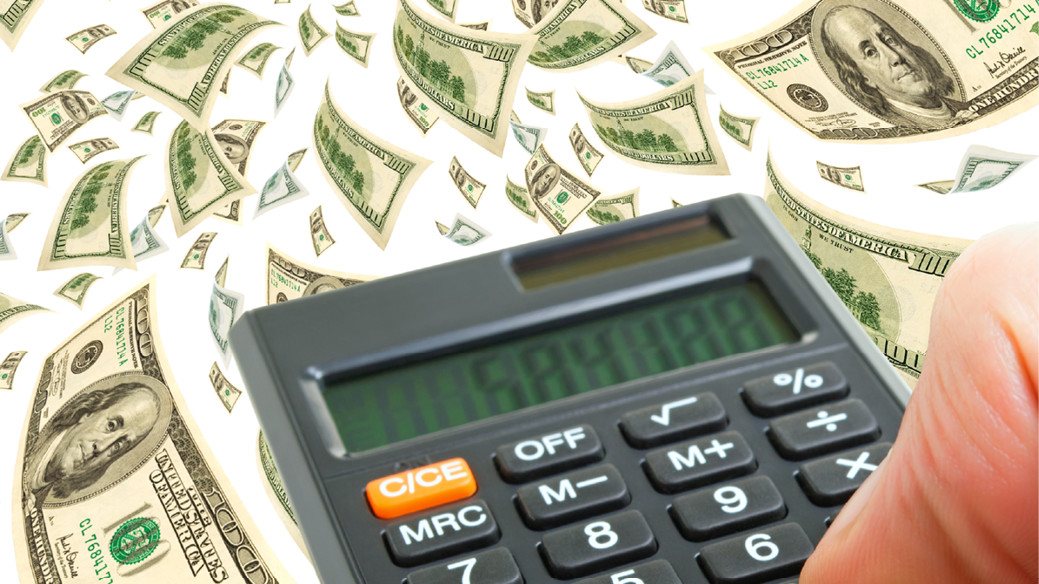 Twelve countries have been negotiating a trade and investment treaty called the Trans-Pacific Partnership (TPP) for the past five years. The treaty has left many Americans skeptical and thinking that they will get the short end of the stick. Fears of jobs leaving the US and prices going up have been the main worry. Such worries are always present in situations where trade agreements are made between countries. However, another interesting piece about the TPP is that the US Department of Treasury must have considered currency manipulation unimportant as it has left that subject out in the negotiations. For such a controversial topic it is surprising that American lawmakers have left it out.

First off, currency manipulation is when a government buys or sells a foreign currency in order to push away from or avoid gravitating to their domestic currency’s equilibrium value. Such a practice has been used to boost current account surpluses via an undervalued currency. Typically the government utilizing currency manipulation is that of a developing-economy and the goal is to undervalue their currency against an advanced economy’s currency in order to make their exports cheaper and imports more expensive by as much as 30% to their domestic consumers. Thus, the USA and Euro-zone are typical targets of currency manipulation. Opposition of manipulation believes that the US trade deficit is several hundred billion dollars higher per year and that millions of jobs are lost due to it.

On the other hand, maybe the Department of Treasury finds currency manipulation acceptable despite making the market inefficient and the unfair advantage. Those who do find currency manipulation acceptable give good points as well. They point out that fiscal and monetary policies also reflect currency values. When the ECB announced the beginning of QE, it pushed the dollar to an 11 year high against the euro. Fred Bergsten of the PIIE argues that there is a large difference between currency manipulation and domestic policy saying that, “QE and other monetary policies are aimed at the domestic economy using domestic policy instruments, with any impact on exchange rates as a secondary or derivative effect, while currency intervention aims squarely at the exchange rate via operations in foreign instruments.” Yet why indict direct manipulation but not indirect manipulation like monetary policy? After all it is the effect on currency values and not the manner of achieving said effect.

In the end currency manipulation will likely not be curtailed by including it in the TPP, after all it did not work when the IMF prohibited it. Perhaps the US and Euro-zone should look into other ways of countervailing it. Sometimes it is necessary for a country to use currency manipulation in order to achieve economic development, yet there must be a line drawn with countries like China on when it is acceptable in order for such agreements as the TPP to occur and work properly.