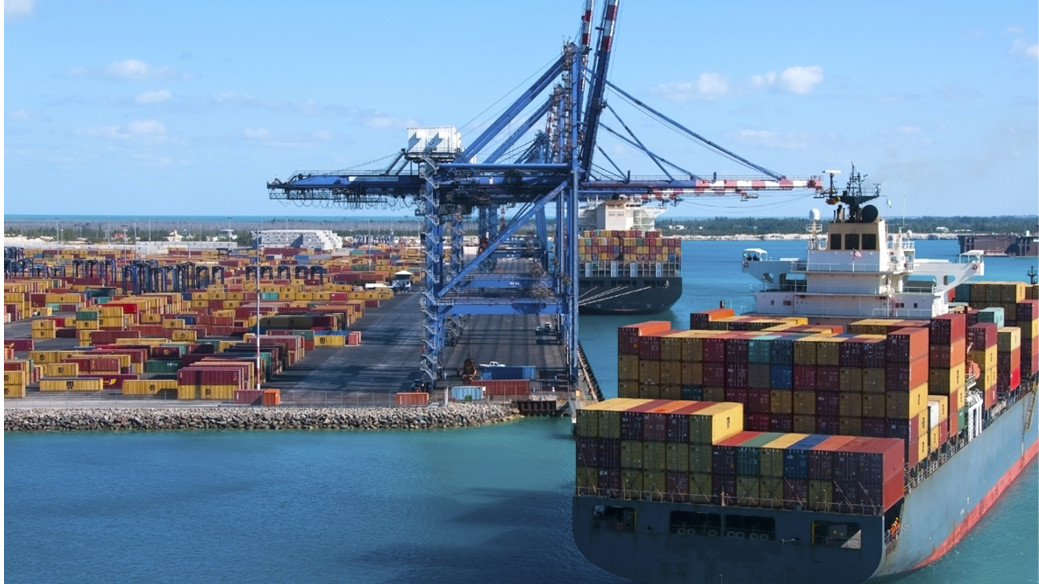 Following the containerization in the seventies, shipping has become the most cost-effective way of transporting goods across the world. Even though new freight forwarding methods have improved significantly – such as air freight (which benefits from falling fuel prices) and Skybridge (a hybrid between ocean freight and airfreight, in order to save time) – the International Maritime Organization estimates that over 90% of goods worldwide are still transported over the element that covers 70% of our earth: water. However, the low costs of shipping might come at a high price.

The logical conclusion that follows from the dominance of shipping is that over six billion people on this earth are highly dependent on the carriers that ship the goods from one place to another. Due to an oversupply of vessels and a falling demand, the freight rates have fallen tremendously over the past months. Especially in Asia, one of the busiest routes in the world, where goods are both being shipped from (due to low production costs) and shipped to (due to increasing growth rates in the Asian market) the freefall of rates is clear:

The China Containerized Freight Index (CCFI) and the Shanghai Containerized Freight Index (SCFI) are basket rates for contractual rates from China to other main ports and spot rates from Shanghai to other main ports, respectively. From the two graphs, a clear downward trend line can be spotted. Both indices have reached the lowest point since the 2008 financial crisis.

Baltic Dry Index
Should we actually worry about this trend? Intuition says ‘yes, definitely’ and so says practice. Shipping rates are measured in containerized TEUs (twenty-foot equivalent unit), which can carry about 38.5 m². It has been estimated that on trade lanes from Asia to Europe, or vice versa, rates between 800-1000 dollar per TEU are profitable for shipping lines. However, those rates hover during the first week of November around 500-650 dollar. This means shipping lines are making a significant loss on their lanes. They will inevitably resort to increasing prices to cover their losses. Economics 101 tells us that world demand will suffer even more from that. The consequence is a vicious circle of increasing prices and decreasing demand, which may cause world trade to plummet.

So far we have discussed the intuition and textbook theory. In order to understand what can happen in practice and what has been verified in empirical studies, attention must be shifted to the overarching world index of shipping: the Baltic Dry Index.

Although its name might suggest the index only pertains to Baltic countries, the Baltic Dry Index (BDI) is in fact an indication of worldwide transportation costs for bulk goods which are forwarded by sea. It is a weighted average of the four largest dry cargo vessels, which can be used to ship raw materials such as ore and grain. The graph shows that the BDI has also plummeted to an all-time low level, albeit more volatile than the previously mentioned indices. The trade from Asia is a good predictor of worldwide trade, since the region is an important departure and destination point. In that respect, Asian freight rates have a major influence on the Baltic Dry Index. As such, changes in Asia will cause changes in the world. Those changes can be severe, since the BDI seems to have predictive abilities.

Concern
With increasingly falling freight rates from Asia, the Baltic Dry Index rates will also fall. This is no good news for the world as a whole. Industrial production will stagnate, trade levels will fall, and GDP per capita will drop. Although basket indices rates may seem to provide innocent information, the trend line from Asia should put the world on high alert that this scenario is likely to happen. The low shipping prices have long been put on a pedestal as beneficial to trade, especially following the financial crisis,  but the tables have turned. This could be the tsunami that follows a smaller wave after a period of tranquility. The peril of our welfare may lie in Asian waters.