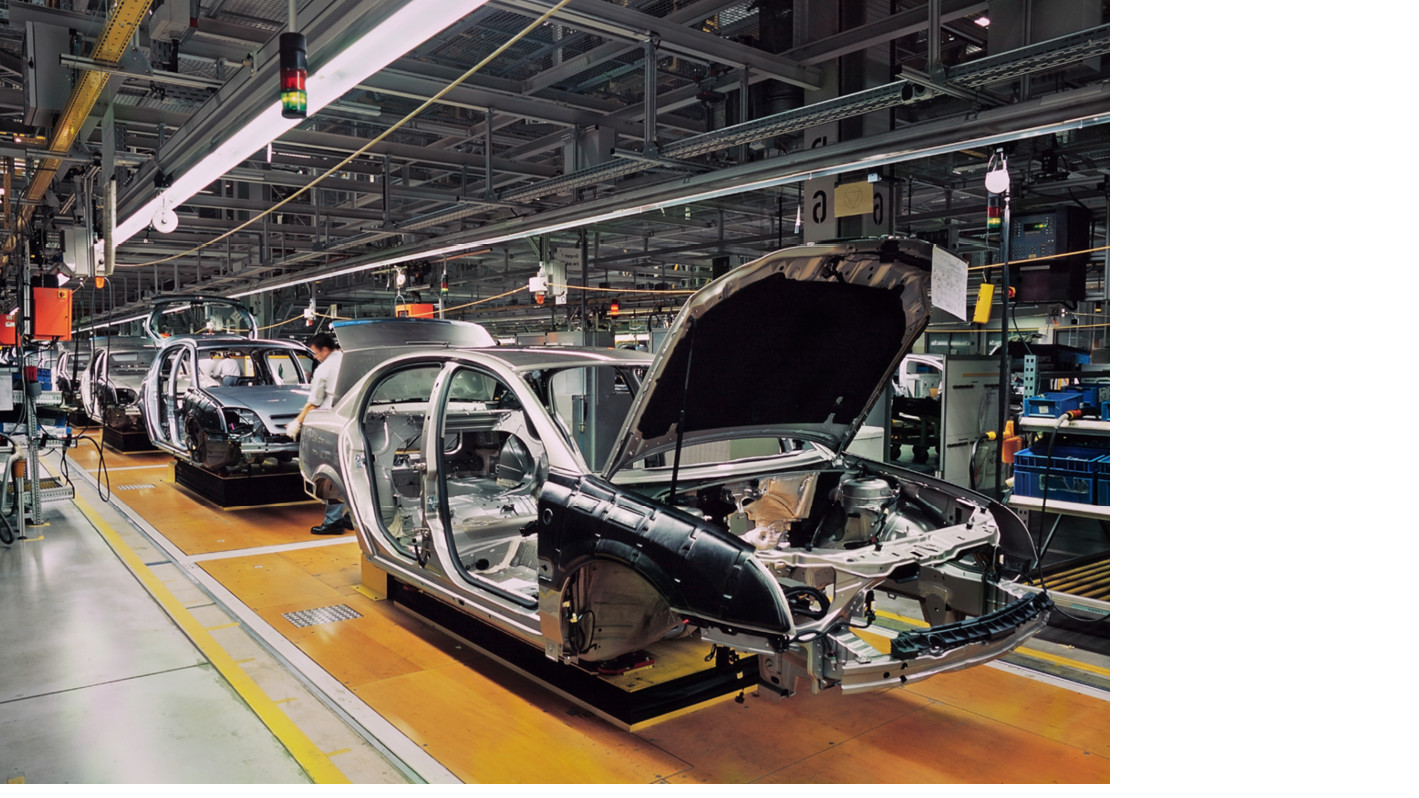 Growing up in Flint, Michigan, I was a resident of what is known as the Vehicle City. The hour long drive between my hometown and Detroit is a ride through Automation Alley, an area packed with auto-related buildings ranging from factories and test tracks, to high rise corporate headquarters. So back in 2008 and 2009 when Chrysler and General Motors filed for Chapter 11 bankruptcy protection, with Ford not far from following the same path, the livelihoods of friends and family around me and many others across the country were extremely threatened. The big question was whether the government was going to bailout these companies which made up the core of the US automotive industry. The phrase “too big to fail” was already being mentioned in regards to the banks, but would this phrase also apply to US carmakers?

The phrase “too big to fail” was already being mentioned in regards to the banks, but would this phrase also apply to US carmakers?

Fast forward seven years and as I write this article President Obama is currently at the North American International Auto Show in Detroit where he is scheduled to make a “victory lap” speech for the success of the US auto industry since the bailouts were dealt. Despite the widespread doubt and criticisms like “the bailout being a step towards socialism”, last year the US experienced record new car and truck sales of 17.4 million vehicles (up from 10.4 million in 2009) with GM and Ford experiencing 5% increases in sales. Even more impressive, Chrysler has posted an increase in new car sales for 69 consecutive months. Since 2009, 60,000 automotive related manufacturing jobs have been added in the state of Michigan alone. These are outcomes every government dreams of when issuing a bailout.

So what pushed the US government to issue the bailout? Often forgotten, it began with President Bush in his final weeks in office giving $17.4 billion to GM and Chrysler. Just a week before, a bill issued by Democrats was shot down by Republicans because the wage cuts to the United Auto Workers (UAW) union were not large enough. Going over his party’s desires, Bush took the money from the Troubled Asset Relief Program, which was originally designated for rescuing banks. His main reasoning was to avoid “21% unemployment” that could have been avoided. However, data soon showed that GM and Chrysler would still be pushed into bankruptcy in 2009 if more help was not given.

A month later, President Obama took office and continued with the task force and issued another $82 billion in taxpayer funded relief. There were some reasonable terms attached to the bailout. GM management had to change and the White House pressured the CEO Rick Wagner to step down. GM also had to become leaner and had begun that process before the bailout by getting rid of Oldsmobile. They soon also phased out three more brands, thus going from either to four brands when the dust settled. Meanwhile, Chrysler was not such an easy decision as the government debated whether the company was worth saving.  Steven Rattner, the lead adviser to the Presidential Task Force on the Auto Industry, said that it was not clear if Chrysler could be profitable, even if it was saved. The cars were also comparable to Ford and GM’s and the two automakers could benefit from letting Chrysler fail. This would help Ford and GM’s profitability and thus lower the taxpayers’ risk of not being paid back the bailout money. In the end Chrysler also received bailout money and both killed off their old companies and the outstanding debt was turned in to equity mostly owned by the government which was later sold to Fiat in Chrysler’s case and publicly issued for GM. Lastly, Ford never was bailed out. However, they did receive a bridge loan of $5.9 billion from the government.

By bailing out the companies it is estimated that in just 2009 and 2010,  approximately 1.45 million jobs were saved from being lost and $28.6 billion saved in government budget

In the end with all of the transactions, it is known that a portion of the tax money was not paid back, however this was still the best choice. The Center for Automotive Research released a memorandum in 2010 titled “The Impact on the U.S. Economy of the Successful Automaker Bankruptcies” which compared the actual outcome of a government bailout and the scenario if they had allowed bankruptcy resulting in complete liquidation of the companies. By bailing out the companies it is estimated that in just 2009 and 2010,  approximately 1.45 million jobs were saved from being lost and $28.6 billion saved in government budget (in the form of lower transfer payments, higher social security receipts and higher personal income taxes paid). The couple billion lost in taxes seems to be outweighed by the pros of the ongoing US automotive industry. Some thought we would never see the money again, as is the case with some other relief cases. It is a rare success story involving bailouts that Obama and the Detroit Big Three are celebrating at this year’s auto show.