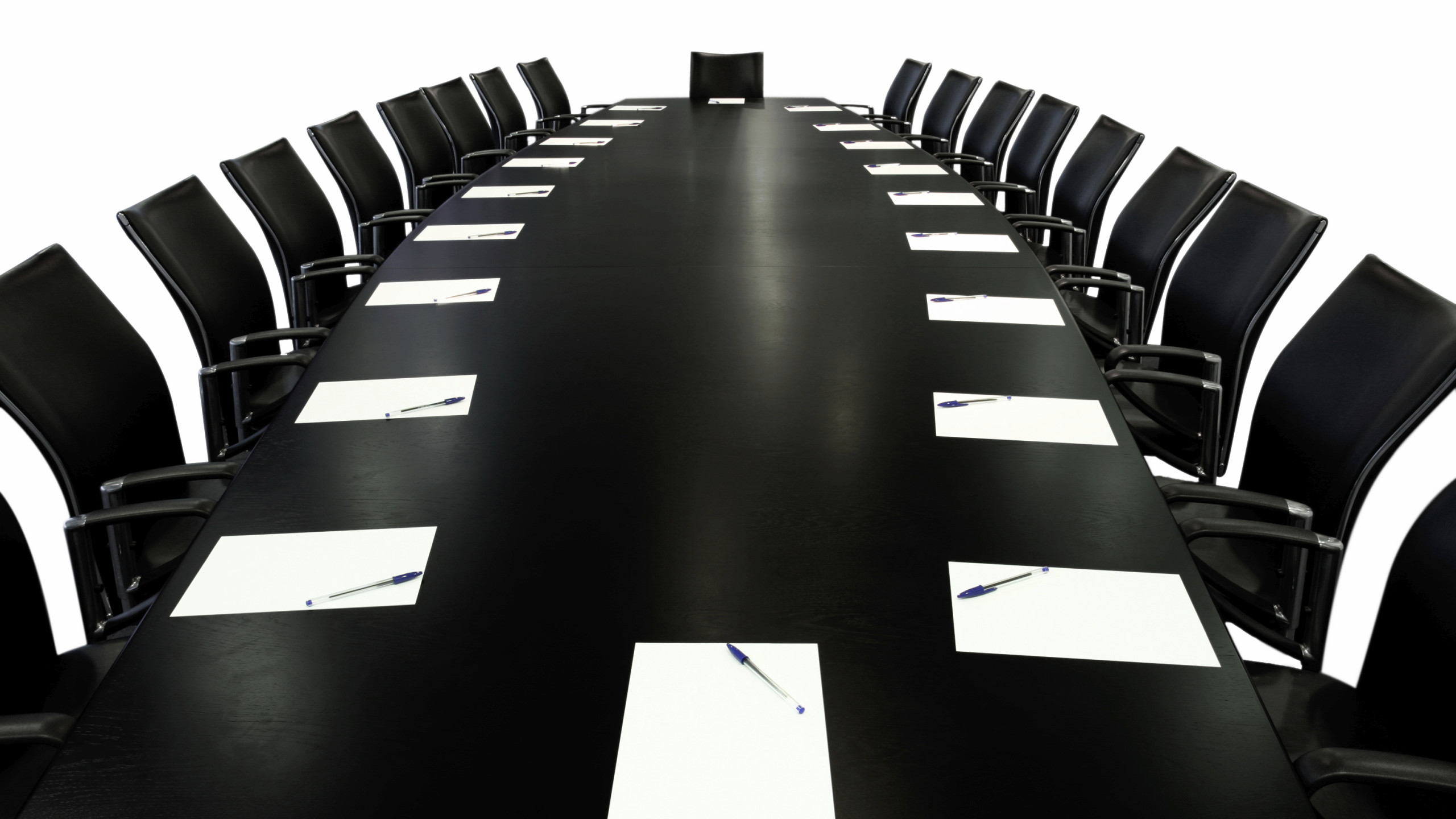 A lot has changed during the 25 years that Financial Study Association Risk has been around. Environmental and social welfare issues have gained in importance, information is more readily available, and consequently corporations are given the additional job of sustainability so much that many have begun to issue a Corporate Sustainability Report. Responsibility of corporations is monitored on many levels. Consumers are more aware of the decisions companies make through increased transparency in reporting and media spotlight. Governments are issuing fines and tax breaks to companies based on destructive or responsible decisions. Also companies themselves are now taking pride in their strides to become more sustainable while still aiming to maximize profits. In a way it has become popular and trendy for companies to have the label of being transparent, honest, green and efficient, or even non-reliant on government bailout money.

Since the 2008 recession and numerous scandals it can be heavily considered that corporate sustainability reports have gained a lot of traction as a way to impress stakeholders in recent years. In fact, not long ago in 1970, Nobel Prize in Economic Sciences winner Milton Friedman argued against the idea that a business can even have such responsibilities in his New York Times article The Social Responsibility of Business is to Increase its Profits. Friedman wrote that the corporate executive’s main responsibility is to “conduct the business in accordance with their (business owners) desires, which generally will be to make as much money as possible while con­forming to the basic rules of the society.” Friedman clearly thought that to do anything beyond making money while merely obeying rules was unreasonable to request of a corporation. So how much have corporations really changed to adapt to this growing trend of corporate responsibility that Friedman condemned? The answer can be found by examining corporation’s actions in recent years.

... it has become popular and trendy for companies to have the label of being transparent, honest, green and efficient, or even non-reliant on government bailout money.

The Netherlands holds a great reputation for being a small country with many large corporations. Furthermore, many Dutch companies have become more sustainable through pressure and urging from the government. Through the changing roles of corporations, the Netherlands still finds itself at number nine in ranking for number of companies per country in the Fortune Global 500 in 2014. Philips Electronics, situated in Eindhoven, is currently listed at 370. They were recently put on a pedestal by the Dutch Ministry of Economic Affairs (EZ) and Netherlands Institute of Chartered Accountants after they won the 2013 Crystal Award. Every year a Dutch company is selected to be the most transparent company in the Netherlands based on reporting of their corporate social responsibility issues and is given the Crystal Award.

Through some research, one can see that Philips has been a leader in sustainability. They first set their sustainability standards back in 1994, well before many others even considered adding goals other than profit maximization. When looking at Philips’ reporting and website, it is evitable that they are particular about antitrust issues. In 2012, Philips along with other large electronics companies like LG and Samsung, were fined heavily by the European Commission for forming a cartel in the late 1990’s and fixing the price of televisions and computers containing cathode ray tubes. This was undoubtedly an act focused on profit-maximization at the expense of  morals. Since the uncovering of the cartel, Philips has worked hard to improve reporting on such situations and remain clean in the eyes of stakeholders. According to the EZ’s Transparency Benchmark, Philips succeeds at auditing suppliers, promoting green living, and connecting to all of their stakeholders. These are actions that are not focused on making money, but if anything spending money to make a better name for themselves among the public.

Sustainability plans may not always coincide with profit maximization, but since the turn of the century more corporations are realizing that sustainability is in both society’s and the company’s best interests. Good reputations are now made differently than in the 1900’s and are not solely dependent on who is most powerful and rich. Comparing between Rockefeller’s monopoly called Standard Oil, the infamous scandal ridden Enron, and the current Philips shows a very different corporate culture that is evolving into something more than a profit maximizer. It is a change for the good and over the next 25 years and beyond we can expect to see corporations doing even more to stay on the good side of stakeholders.