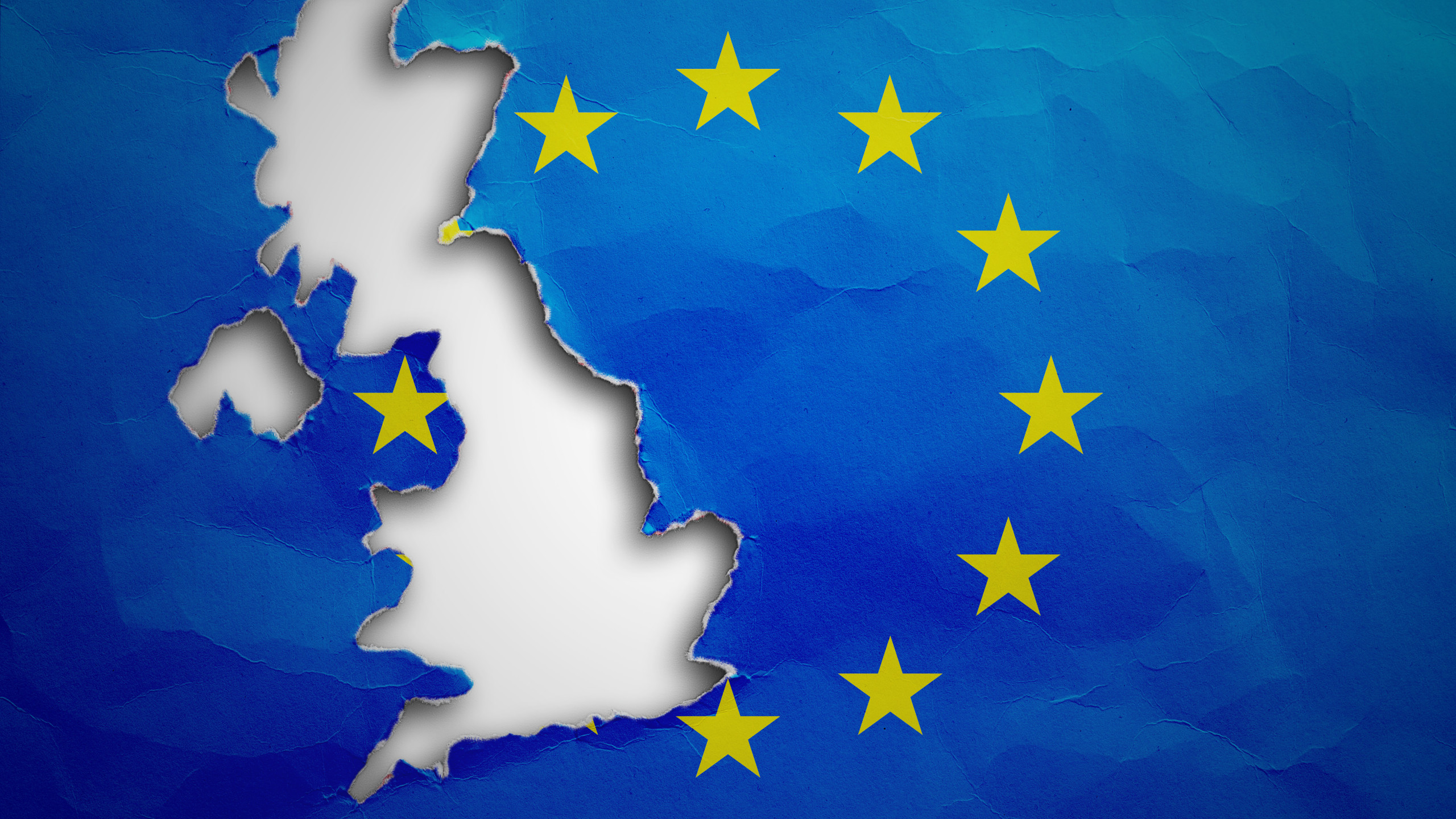 In February 2016, well before the Brexit was put to a vote, I wrote an article forecasting what a possible Brexit would mean for the economy (Rule, Britannia! Brexit: Pending Economic Disaster?). A lot has happened since then. On the 23rd of June 2016, the Brexit referendum was held. After a long and brutal campaign filled with accusations of fear mongering and lies, 'Leave' beat 'Remain' by 52% to 48%. By now, we have already seen some of the adverse effects of the Brexit-decision. Still, people are anxious to know what will happen next. In this article I will first briefly recap the last couple months, before looking ahead at what the Brexit will mean for the UK economy and, in particular, for London as the financial capital of the world.

Direct aftermath of the referendum
While frontrunners of the leave campaign like Boris Johnson (former mayor of London) and Nigel Farage (United Kingdom Independence Party, UKIP) were popping champagne, global markets panicked. The morning after the UK voted to leave the European Union stock markets crashed, and especially publicly listed banks like ING Group, Royal Bank of Scotland and Barclays were hit hard. They were hit so hard in fact that their shares were temporarily suspended from trading. Furthermore, and completely as expected; the Pound Sterling tanked too, reaching the lowest exchange rate against the US Dollar since 1985 on the 27th of June. Politically, the aftermath of the Brexit referendum was no picnic either. British Prime Minister David Cameron resigned and was replaced as leader of the Conservative Party by Theresa May. Effectively, it is up to her to invoke Article 50 of the Lisbon Treaty, which allows a member state to withdraw from the European Union. Even after Article 50 is officially invoked, it will still take time before the UK has actually left the EU because the UK's domestic law has become so intertwined with EU law that it will take many lawyers countless hours to untangle the two. At the moment, the Brits have yet to invoke Article 50 and there is no telling when they will do so.

Not out of the woods yet
By now the Brexit referendum is well over two months ago and markets appear to have stabilized. The Pound Sterling has somewhat recovered from its nosedive, but still remains relatively low. Because of the weak Pound, it is more expensive for the Brits to go on vacation outside the UK and it is also more expensive to import goods. On the positive side, the weakness of the Pound has made it cheaper for tourists to visit Britain and, perhaps more importantly, has boosted UK exports. Apart from the low Pound causing the Brits to have a slightly more expensive vacation, some opinion makers are now contending that the UK will be fine and that the 'Remain' campaign has exaggerated the (economic) consequences of leaving the European Union. However, what people do not seem to realize is that the real Brexit has not happened yet. Great Britain is currently still part of the EU and therefore still enjoys the perks of being an EU-member state. The heavy reaction by the financial markets to the Brexit, was merely a reaction to the outcome of the referendum. Once the UK truly leaves, import tariffs are likely to go up (although by how much is dependent on the negotiations between the EU and the UK), free movement of people and capital will be restricted and British universities will miss out on European subsidies. These are just some of the setbacks Britain will have to endure in the wake of leaving the EU. Even before officially leaving the EU the UK already runs the risk of importing inflation due to its weak currency. In fact, according to some economists, like PwC's chief economist John Hawksworth (The Guardian, 16 August 2016), this is already happening. The UK's Consumer Price Inflation rate is expected to hit 2% by early 2017. For reference, last July (the first month after the Brexit referendum) the inflation rate was 0.6%, which was already the highest rate of inflation since November 2014. If wages do not keep up with inflation, and they are expected not to, this would mean a loss of purchasing power for the British consumer.

On the positive side, the weakness of the Pound has made it cheaper for tourists to visit Britain and, perhaps more importantly, has boosted UK exports.

Will London remain the world's banking capital?
So far, I discussed in broad strokes what effect the Brexit decision will have, and is already having, on the UK economy. However, one more question still needs to be addressed: what will happen to the City in a post Brexit world? Well, according to Daniel Mahoney (The Telegraph, 9 September 2016), the “Brexit offers UK financial service firms many great opportunities”, and the “prospects of the City remain very bright”. Mr. Mahoney based this conclusion, among other things, on London's inherent advantages (time zone, language, expertise, and cultural appeal) – stating that the UK's extensive network of financial and professional services will be very hard to replicate, and the fact that the London City scores very high on competitiveness.
Unfortunately, Mr. Mahoney is wrong. Not only is the City's expertise largely imported and the time zone not that different from other time zones on the European continent, the fact is that the highly competitive environment of the City can be recreated virtually anywhere. Furthermore, in the months leading up to the referendum, investment banks donated heavily to the 'Remain' campaign. Now that the popular vote has not gone their way, they are scouting out alternative locations to settle in the European Union (Financial Times, 26 June 2016). It should be no surprise that cities like Frankfurt, Paris, Dublin, Luxembourg, and Amsterdam that already have a substantial financial services sector would be more than happy to accommodate them. The City's prospects are not very bright at all, but gloomy at best.

It should be no surprise that cities like Frankfurt, Paris, Dublin, Luxembourg, and Amsterdam that already have a substantial financial services sector would be more than happy to accommodate them.

What will really happen is hard to predict and still remains to be seen. However, the economic effects of the UK leaving the European Union that are described in this article are, in my opinion, the most likely to occur.