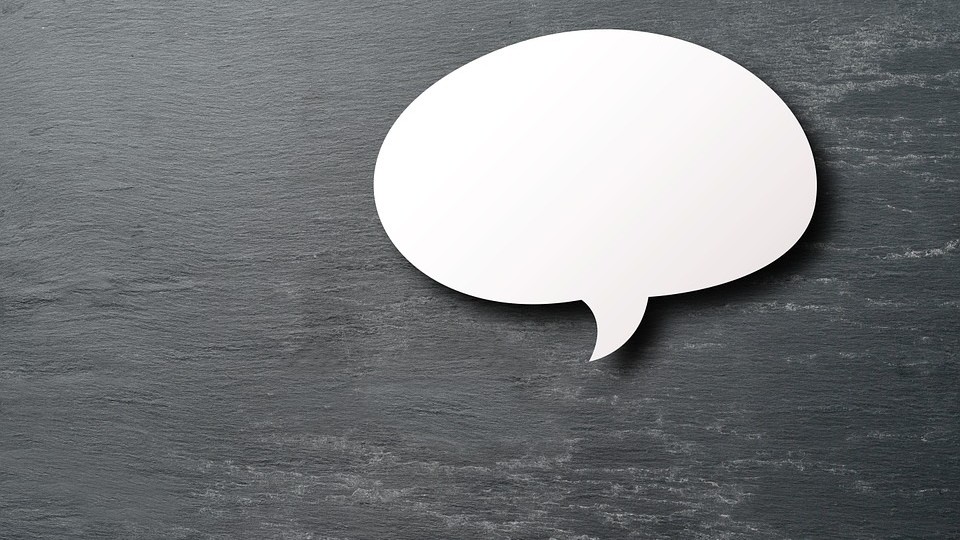 An emotional and highly relevant debate in the accountancy profession is going on as we speak. Critical professors and politicians are warning for the possible undesirable conflicts of interests of professors at universities who are also affiliated with an audit firm. Critics are afraid that these professors might not be willing to discuss or publish on controversial topics which could harm the firms they are working for. Furthermore, they are questioning the degree of contribution of accountancy academia to the public debate as well as scientific contributions.

Even though the conflict of interests issue has been debated on for quite some time, the discussions flared up after the motion in parliament of PvdA politician Henk Nijboer – graduate from the Faculty of Economics and Business of the University of Groningen – asking the Minister of Finance to form an official opinion regarding the following motion:

Having noticed that a substantial part of the Dutch accountancy professors is affiliated with audit firms, which could lead to undesirable conflicts of interests and constrains their independent view on the professional practice; should the Minister strive for more professors without additional positions.

Interestingly, practically the same motion has been filed half a year ago for professors in the field of tax law. The Ministers concerned in these motions reacted in the same way, saying that it is very important to have professors being able to share their experience and knowledge from practice on today’s problems and developments. Moreover, compelling codes of conduct from both the scientific as the audit profession guarantee the independent and professional practice of the professors affiliated with audit firms, the Minister says. Finally, the Minister writes that proof of his statement “can be found in these professors’ contributions to the public debate by means of opinion articles in newspapers and such”.

Parliament was satisfied by the answer of the Minister and no further actions followed. So far so good, one would say. But then Marcel Pheijffer, infamously known as gadfly of the audit profession, seized the opportunity to express his opinion by means of a threefold analysis. Marcel Pheijffer is a highly respected accountancy professor of Nyenrode Business University, but often has a very critical position towards the functioning of accountants and fellow professors. He starts his analysis by exploring how much accountancy professors in the Netherlands are in fact affiliated by audit firms or have been during their entire career. The University of Groningen has two: Dick de Waard (former partner EY) and Ralph ter Hoeven (partner Deloitte), nationwide in total 22 professors (out of 30 professors holding the ‘certified accountant’ title) are affiliated with audit firms.

He continues his analysis by looking into the actual contributions to the public debate of these professors in the past two years and came to a baffling conclusion. In his search he only found 36 articles/opinions published in relevant news media, of which 26 written by only two professors. He also refuted the claim from professors saying that they are also involved in publishing scientific articles which also contributes to the public debate. Marcel Pfeiffer noticed that accountancy professors barely published scientific articles. Moreover, these articles are mainly about technical reporting issues. Barely any academic article focusses on the latest scandals, decreasing quality of audits or the way accountants should regain trust from the financial sector and the general public. These topics are of utmost relevance in the public debate and this leads us to two remaining questions: why should these professors participate in the public debate in the first place and what are the reasons professors refrain from doing so?

Barely any academic article focusses on the latest scandals, decreasing quality of audits or the way accountants should regain trust from the financial sector and the general public

The latter question will be addressed first; why is it that we never see accountancy professors in the media when accountancy-related topics are being discussed, such as fraud scandals, the strict separation of consultancy and audit or the proposed plans to improve the audit quality? The professors affiliated with the Big Four are only part time professors, since they also have activities for their firm and sometimes other institutions such as (inter)national committees working on the development of accounting and auditing standards. Furthermore, they are mainly focused on the education of students. These arguments might seem reasonable, but might not be the entire truth. According to critics, the real reason might be related to the independence issue of these professors. For example professor H. Langendijk, also from Nyenrode Business University, says: “Professors affiliated with audit firms actually are willing to participate in the public debate, but not when it is about their own clientele. They only react on very general topics, about specific companies they seldom have an opinion. (…) All auditors are afraid to claim certain things on the clientele of other audit firms as well, since these companies could be their customer the next day”. Both the Big Four as the professors deny this suggestion of conflicts of interest.

All auditors are afraid to claim certain things on the clientele of other audit firms as well, since these companies could be their customer the next day

EY, the audit firm with the most accountancy professors on the payroll, says that their professors do not have a gag but that they are being encouraged by EY to participate in the public debate through education. Marcel Pheiffer, among other critics, simply states that given the above mentioned facts he just does not believe that reasoning. The other accountancy-professors reacted, by means of a collectively written article, with a suggestive accusation of defamation without providing any counterargument. An endless yes-you-are-no-I-am-not quarrel is the result. Whether or not the professors are free to say whatever they like,  fact is that they say barely anything at all.

The last question remaining is: why are professors expected to participate in the public debate? There seems to be a consensus on the relevance of accounting professors to share their view on incidents and developments in the accounting and auditing profession. Their unquestionable expertise and experiences both in practice and in education could enrich the public debate. Especially in the years after the economic crisis the public outrage towards accountants was severe. The sector could have used some help from the professors when it got confronted with accountants contributing to fraudulent accounting and accusations of the role of accountants leading up to the financial crisis. The current discussions about regulations to restore the trust in the accounting profession and to improve the quality of audits are also very important for the sector.

In short, much is going on in the accounting profession which could lead to disruptive outcomes. These topics are of such high importance that accountancy professors simply cannot refuse to share their views on these. The sector needs counterbalance on popular accusations from politicians and media. Professors affiliated with auditing firms have an undeniable authority in the sector, derived from both their professional expertise as their academic background. It would be great when these professors use their authority to address the current problems and developments instead of throwing mud at each other.