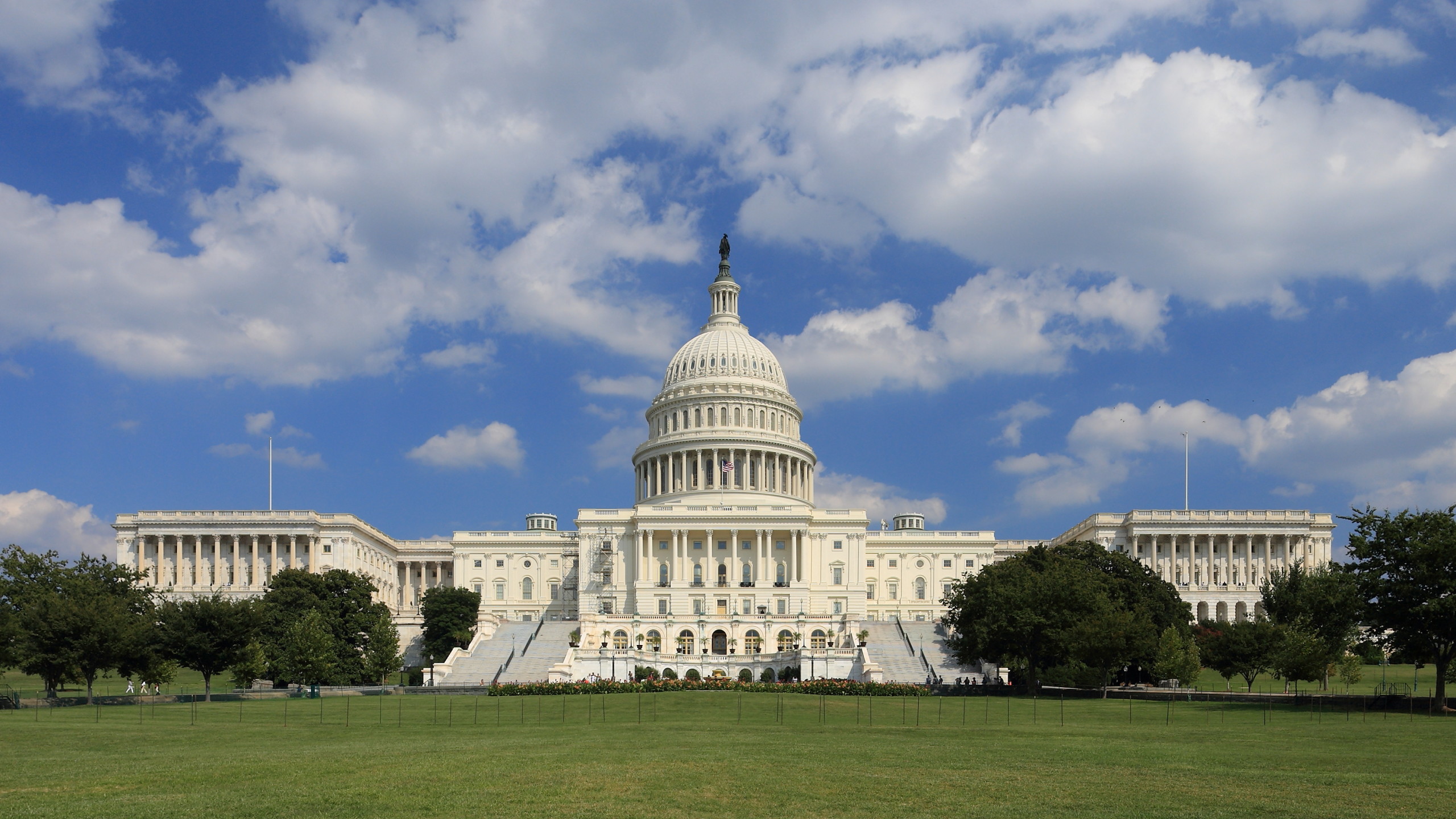 Wait, this might seem weird. The general expectation was that a ‘Trump victory’ would result in a downfall for the stock market. However, things seem to have worked out quite differently. In this article I will first give a brief description of the most recent events before briefly introducing you to the history of the US elections and the surprises and reactions they gave to the stock market. Then we can zoom in on more specific reactions of the stock market on the new policies that Trump announced.

First off, a Trump victory would mean much less if the Republicans didn’t have a majority in the U.S. Congress. Now however, as the Republicans do have a majority in the House of Representatives and the Senate, which together constitute the U.S. Congress, major policy changes can and most probably will be approved so that they can be translated into the law.

Stocks have a history of sharp moves in the trading days around the presidential elections. However, the reactions of investors can sometimes better be ignored. They have proven to be misleading over the course of history. President Barack Obama’s victories in 2008 and 2012 resulted in a drop of 5.3% and 2.4% respectively. However, during Obama’s term, there were some of the best bull markets in history.

The global financial markets first plunged, then recovered before in the end posting solid gains.

Last Wednesday, after the news that Donald Trump won the U.S. presidential elections, the global financial markets first plunged before recovering and eventually posting solid gains in the end. This change is shown by the future contracts of the S&P 500 dropping more than 5 percent before ending over 1 percent in the plus. After the initial (emotional) reaction which resulted in this extreme downfall, the market reacted as it should. All equities should be valued given the information at hand, and this is what happened. As Mr. Trump promises strong fiscal stimulus, by lower taxes and higher spending, growth in the U.S. economy would be stimulated. The accompanying deficit that would be run would cause interest rates to rise. Bonds, whose prices fall as interest rates rise, should be sold and stocks should rise. Remember that, according to the dividend discount model which we all know, stocks are valued based on their expected future growth rates.

There are certain types of stocks that should rise in particular. The most obvious ones being industrial stocks, since the proposed infrastructure investments would benefit them immediately.  However, also pharmaceuticals enjoyed a rally in the wake of the U.S. elections as Pfizer rose over 10%, comparable with its direct competitors. This reaction is directly relatable as to Hilary Clinton’s plans not getting put into practice, as she was very critical on the soaring drug prices in the US. The last winner is the Oil & Gas industry, as can be seen below, who enjoyed large appreciations.

There are some clear losers as well. In contrast to the Oil & Gas stocks, the renewable energy sector enjoyed some negative reactions. This is no more than logical since quotes like ‘Wind power is so expensive’ and ‘kills all your birds’ were mentioned during Mr. Trumps campaign. Interestingly, Elon Musk will not be so happy with this downfall in prices of renewable companies, as he heads First Solar and SolarCity, two renewable companies of which one is going to merge with Tesla. However, struggles were already there in terms of liquidity, and this downfall in prices does not seem positive.

In conclusion, generally, U.S. elections do not affect the stock market in a way that can easily be seen. This is since policy effects are dependent on a number of other factors, and are in general on the very long-term. However, when zooming in on the stock market it does become clear that there are winners and losers. It must be noted that this initial reaction on the stock market can change multiple times over the upcoming period, as more news will come out on Mr. Trumps economic plans for the United States. All we can do is wait to see what the reaction will be.