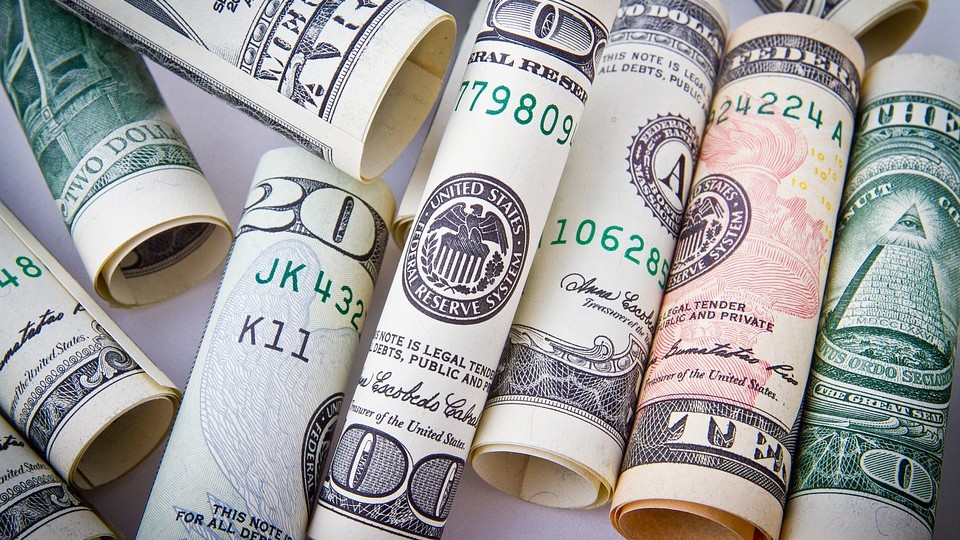 It is perhaps exemplary: halfway 2015, the large, ancient Royal Bank of Scotland (founded in 1727) managed to make 600,000 (!) bank accounts and linked payments vanish into thin air. The culprit: a ‘technical glitch’. Chairman of the Treasury Select Committee, Andrew Tyrie, called it “the latest of serious IT failures in the banking industry”. The relative technological incompetence of ancient giants in the banking world has paved the way for new entrants. They have embraced the opportunity wholeheartedly. What is now known as the “fintech industry” is set to revolutionize banking as you know it. Brace yourselves.

It leaves little doubt the digitalization trend underlies the rapid changes in the banking sector. With big data, blockchain technology, internet of things, and cloud computing available to our everyday toolbox, the technological possibilities to alter the status quo have changed immeasurably. Precisely the modern, start-up companies specialized in these areas are able to leverage these resources effectively: fintech firms (portmanteau of ‘financial’ and ‘technological’). Even though PwC predicts the core principle of banking (i.e. safeguarding people’s money and bringing together lenders and borrowers to create value) will not change, its mechanisms inevitably will.

Perhaps one of the first fintech companies, setting out to be a competitor of the biggest traditional banks, is PayPal. Founded in 1998, among others by late venture capitalist Peter Thiel and entrepreneur Elon Musk, it transferred banking payments to the online domain – away from the paper checks and money orders. Already revolutionary in its day and age, PayPal manages to reel in billions of dollars annually, signaling that the trend towards digital banking is far from a fad.

Indeed, consultancy firm McKinsey has comprehensively analyzed the changes we might be expecting – or which are already occurring in front of our eyes. They are manifold.

Whilst the industry is laden with buzzwords and to laymen incomprehensible jargon, one key fact is worth pointing out in a neat equation: start-ups + large companies = disruptive technologies. The biblical parable between David and Goliath seems fit: large, immobile banks personified by Goliath will stand little chance against the agile and savvy start-up personified by David.

Not coincidentally are these banks aware of impending changes. Deutsche Bank, which still might be a ticking time bomb, has issued a report titled “Creating new opportunities through strategic alliance”, leaving little doubt that these banks will become dependent on the technological impetuses fintech companies can give them. If you can’t beat them, join them. To others, however, it might come across as somewhat ironic: a bank holding a staggering €1.629 trillion in assets terrified of small companies. Yet fintech investment has been growing at a rapid pace and is expected to continue to do so.

Whereas evolutionary instincts tell mice to be afraid of cats, there is one exception to the rule. In the Disney cartoons, Jerry the mouse was not scared of Tom the cat. Jerry managed to outsmart and outperform Tom continuously with his fast pace, agility, and savviness. In light of the banking industry, Walt Disney arguably had a prescient view. Here as well, it will become an arduous fight for the cat to beat the mouse.