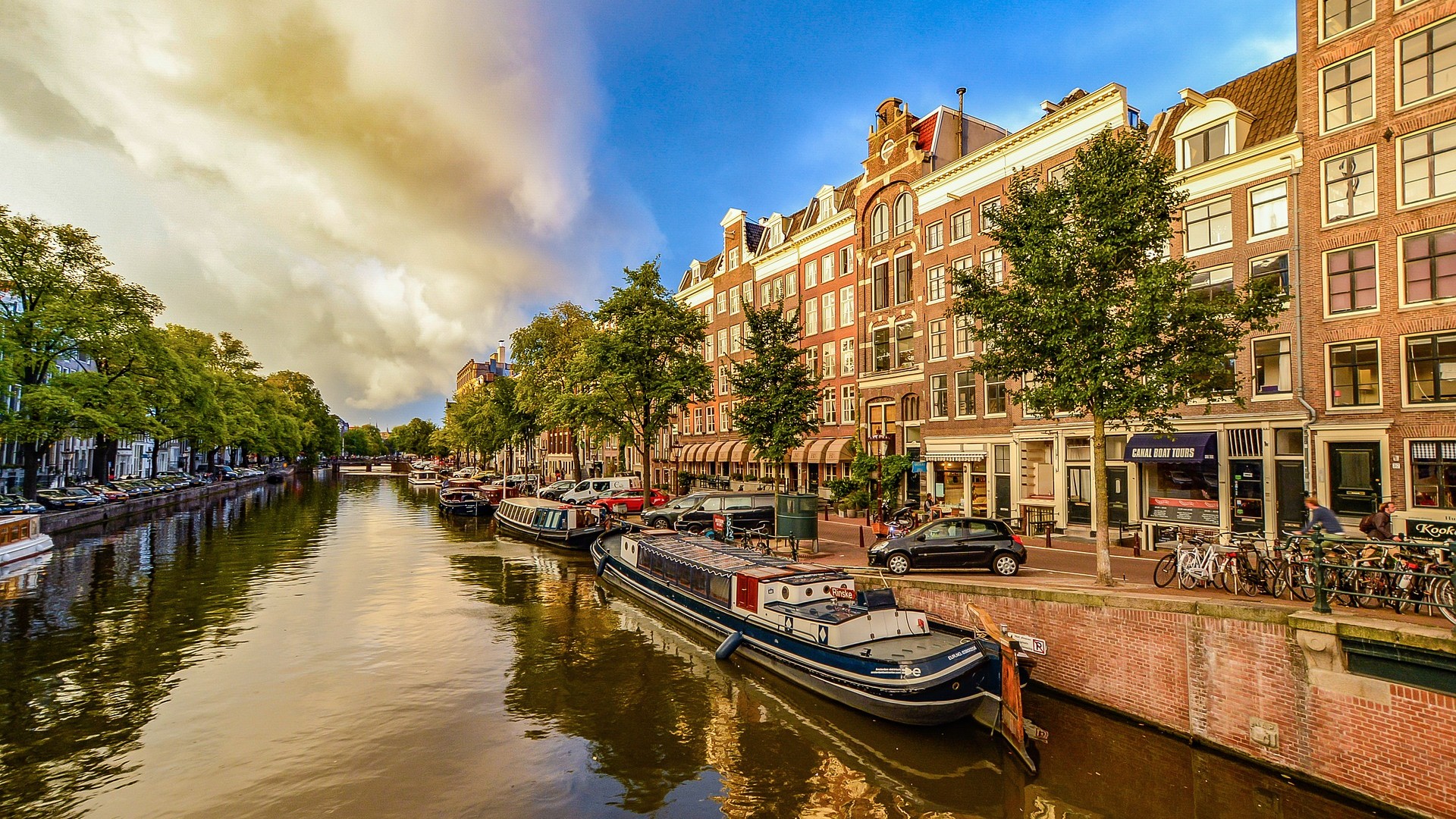 With my time as a student quickly coming to an end, I am now experiencing the grueling process of finding a place to live in the Randstad before I begin working. Despite my future work being in Amsterdam, I am faced with the reality that finding an affordable accommodation nearby is unlikely. Rent is just too much and that is if I even find somewhere to live in the first place. On top of high rents, residents of Amsterdam are complaining about how overcrowded the city has become due to tourism. Some say the city has lost its original glamour and that the needs of residents come second to tourism. A transcript of a town hall meeting in October 2016 shows Amsterdammers complaining of noise, crowds, and “beer-bikes” getting in the way on bike paths. It used to be the case that in the winter the tourism would decrease, but it has been busy year-round recently. The issue of over-tourism has been a hot topic in Europe as old cities like Venice or Barcelona do not have the resources to host the growing amount of tourists. Amsterdam is no exception either.

There is the fear that Amsterdam will become the Venice of the north...

Amsterdam has always been special because it feels like a large village, but that village is experiencing growing pains unlike ever before. From 1985 to 2010, the population grew by 80,000; however, from 2010 to 2016 the population grew by 70,000. This growth is due to the increasing number of jobs in the city. Mayor Van der Laan said the international spirit of Amsterdam has attracted more than 120 international companies to the area per year and this has brought an influx of jobs and people. In addition to the growth in residents, the number of tourists grew by 3 million from 2010 to 2016 to a total of 17 million. This number will likely grow as a growing middle class in Far East Asia creates the opportunity (and threat) of an increase in tourists. It is estimated 300 million people from India and China are expected to travel internationally in the coming years and it is likely a few will choose to visit Amsterdam.

Tourism is a two-edged sword and the perfect example of “too much of a good thing.” Because the city of Amsterdam is highly reliant on the tourism sector, curtailing it is not ideal. In 2015, tourists spent €18.7 billion and supported nearly 154,000 full time employees. Over-tourism is not easy to solve without hurting employers and employees of the sector. That’s why cities in Europe are collaborating to try and solve it. There may be ways to solve it without reducing the number of visitors by means of technology or city planning. Different techniques are being researched to try and spread out the crowds rather than gathering in single places like Museumplein or the Kalverstraat. Police have warned that certain areas in the city are dangerously overcrowded and surprisingly enough the police force has not grown since 2010 to help manage the larger crowds.

So far Amsterdam has done some concrete changes to reduce the growth. Recently a crackdown on illegal accommodations has taken place. It is no longer possible to rent an apartment more than 30 days per year using AirBnB. Additionally, they have placed a cap on new hotels in the city. Mayor Van der Laan has told tourists that they should go stay in other cities in order to take some of the pressure of Amsterdam and share the success of tourism. In fact, the city’s famous marketing bureau IAmsterdam had their budget cut by 20% last year and has began marketing other cities and excursions to tourists to minimize overcrowding. To help control crime and manage nightlife, the city also hired a “night mayor” to oversee the issues in the city at night. An additional 140 law enforcement officers will likely be added to the city center in the coming year.

Residents feel that it is time that the city of Amsterdam cash in on the success of its tourism and start using the revenues to better manage tourism. There is the fear that Amsterdam will become the Venice of the north which is experiencing an exodus by the locals and deteriorating infrastructure. Equilibrium needs to be found between the marginal costs and benefits of tourism; not only in a monetary sense, but also in terms of living. How this problem will be solved is still to be determine, but they will likely have to get more creative than what they are trying now.