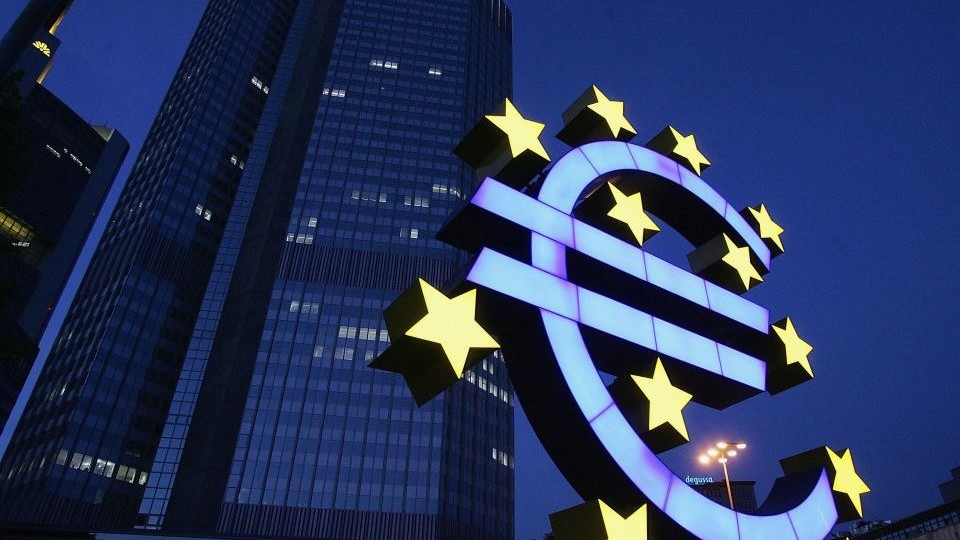 After having faced a serious threat of deflation in the European Union, the European Central Bank (ECB) launched one of its unconventional monetary policy tools called quantitative easing in March 2015 to stimulate a raise in its inflation levels. This program, in which an amount of 60 billion euros was planned to be injected on a monthly basis, was intended to be carried out until at least September 2016. By then, the outlook of the inflation rate was projected to be 1.9%. Nonetheless, it is 2017 now, the program is still intact, more money than one can ever imagine has been pumped into the economy and the inflation rate is far from 1.9%. On the 7th of September, the ECB announced that it would keep its so-called asset repurchasing program unchanged at least until the end of December. By then, the current program is officially scheduled to end. Expectations are that the program will be extended once again, but can we keep on creating new money for the sake of a higher inflation rate? What are the odds that this goes wrong at some point?

For the economists among us, quantitative easing is a well-known phenomenon being discussed in several courses. For the others or the ones that might need a little refresher, the working of the quantitative easing policy of the ECB basically works as follows. As of March 2015, the ECB has started buying bonds from commercial banks for an amount of 60 to 80 billion euros a month, with money they create themselves electronically. The purpose of these purchases is to increase the price of those bonds, which in turn creates new money in the banking system itself. As a result, interest rates fall and loans become much cheaper. It will be easier for households and businesses to borrow (more) and they have to spend less money to repay their debts. Consequently, this gives a boost the economy as both consumption and investment will rise. Moreover, due to this economic growth, the unemployment rate tends to fall. All the aforementioned should lead to rising prices and eventually has to lead to an inflation rate close to 2%, the goal set by the ECB. As the ECB its primary goal is to maintain price stability in the Union, their governing council defined this as “aiming to a yearly inflation rate below, but close to 2% over the medium term”. This has been targeted by central banks from countries like the United States, Japan, and the United Kingdom too. It provides a reasonable margin to avoid risks of deflation, allows for the economy to fully gain from the benefits of price stability and takes into account inflation differentials in the Euro area.  On that account, it makes sure that no country will have to live with too low or even deflationary rates.

As most of us have noticed, all of the above conditions have been met except for the rising wages and the expected raise in the inflation rate. The current asset repurchasing program is officially scheduled to end by the end of the year, but the inflation outlook for 2017 still is at 1.5%, and even projected to be 1.2% in 2018. So, what could possibly be holding it back? As is often the case, there are multiple factors currently suppressing the rate. First of all, the Euro as a currency has shot upwards against both the dollar and the pound, meaning that the cost of import for EU countries falls, reducing inflation. Moreover, goods from the Eurozone become less competitive, hampering economic growth. In addition, the energy and commodity prices slid down in June. Energy prices alone for example already account for 9.5% of the headline inflation rate. As energy tends to fluctuate significantly more than the other weighted components in the inflation, they do have a significant impact. To top it all, an overcapacity on the labor market seems to hamper the expected rise in wages in the EU. Apparently, the all-time low unemployment rate in the whole Eurozone seems to miss out on part of the labor market, being somewhat further away from the economy’s full potential than one would initially say. Yet, an overall wage increase would create a fall in the value in money, leading to a rise in inflation.

Can we not just accept the fact that we will face a lower inflation rate?

Now, why is the ECB so determined to target at a level of 2%? Can we not just accept the fact that we will face a lower inflation rate? Opponents of the ECB its policy say that the quantitative easing program should come to an end, despite the strong current position of the Euro. They are warning for signs of emerging bubbles in parts of the capital market, pointing at equity and real estate prices that have been accelerating. Yet, ECB officials deny the existence of a bubble, although they do admit that the longer they will be pursuing this monetary policy, the greater the risk is. Moreover, the measure of quantitative easing is supposed to be a policy for desperate times. The economy we are facing today is flourishing: unemployment rates are reaching all-time lows, financing conditions are advantageous and there is significant economic growth. Shutting down its program all of a sudden would not be the solution, as the market needs time to react to this new situation.

Nevertheless, the ECB could also just accept the fact that inflation is taking off more slowly than has been the case in the past and phase out its money injections, before it is too late.