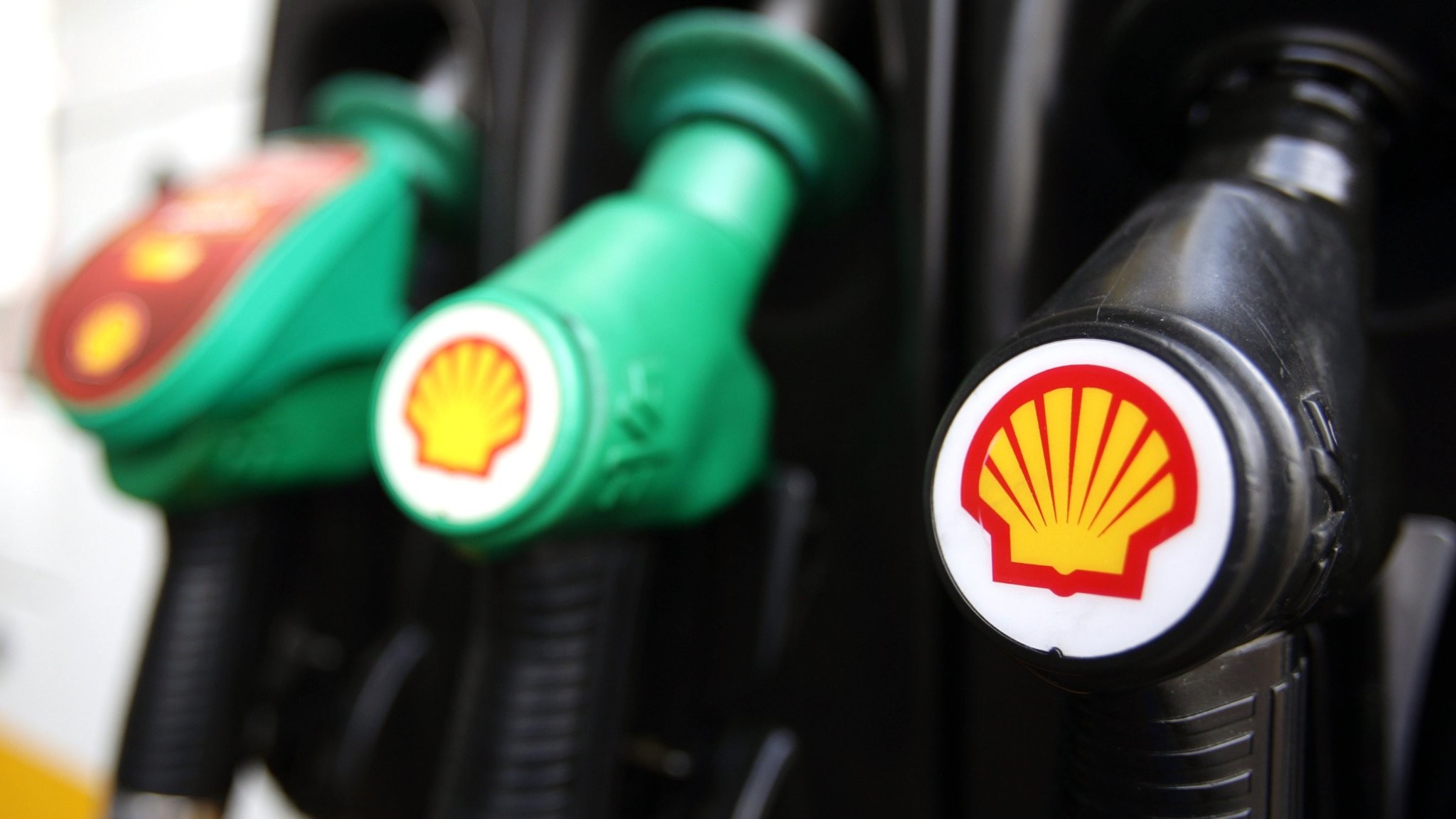 A few decades ago the Dutch proudly talked about one of the largest companies the Netherlands has ever known: Royal Dutch Shell. Nowadays, the world’s second-biggest publicly listed oil company still produces two percent of the world’s oil and gas, but the pride has disappeared substantially. As a matter of fact, more and more criticism on its business arose when subjects like global warming and environmental damage came up. Nevertheless, Shell is still one of the supermajors in its industry and an attractive player on the stock market for short-term investors. Last quarter results of the Dutch giant again confirmed the company is far from dying. But, for how long can Shell remain profitable? And, even more important, will Shell be able to keep the engine running without fossil energy?

Last week, Shell reported $4.1bn profit over the third quarter of 2017 and beat all analysts’ forecasts. That compared with $2.8bn a year earlier shows that things were going well the past year. The net profit in 2012 equaled around $16bn and the prediction for 2017 is that Shell will at least break through the $10bn barrier of net profit. Last couple years Shell had some trouble paying dividends due to decreased cash flows, though the CEO of Shell van Beurden wasn’t worried at all. Shell sharply boosted its cash generation in recent quarters through cost cuts and asset sales. This was desperately needed after a lowering oil price due to a lower demand from 2014 onwards. At last, S&P Global Ratings upgraded Shell to A+ concerning its solvency. Meaningful progress in divestment plans and the strengthening of cash flows were reasons to believe Shell improved their creditworthiness.

Besides the quarter results, there was more news about Shell past week. A report was published by the think tank Carbon Tracker. This think tank is an independent financial think tank that carries out in-depth analysis on the impact of the energy transition on capital markets. This week they stated the following: ‘Around a quarter of current global refining capacity will shut by 2035 if global warming is limited to 2°C, and earnings and asset values will halve. Additionally, oil demand will decline by 23% from 2020-2035, thereby forcing refiners to cut run rates.’ Refining is a capacity-based business. It is based on processing a certain amount of oil every year. Consequently, older, simpler refineries will be closed soon. Even though most of Shell’s refineries are not seen as simpler refineries, they will be damaged anyway through a decreasing volume demand. Moreover, one of Britain’s most influential energy experts, Paul Stephens, has warned Shell: ‘International oil companies like Shell and BP must completely change their business model or face a nasty, brutal and short end within 10 years.’

Around a quarter of current global refining capacity will shut by 2035 if global warming is limited to 2°C, and earnings and asset values will halve.

To indicate whether this transition will hurt Shell, it’s necessary to understand Shell’s business. Shell’s businesses are divided into four main divisions: upstream, downstream, new energies & gas and projects & technology. In the upstream division, they focus on exploration for new liquids like crude oil and natural gas, while in the downstream division their focus is on turning crude oil into a product for its customers. In addition, they produce and sell chemicals for industrial use. Especially the revenues of these divisions could decrease much faster than we think, because these businesses are mostly related with fossil energies. In the past years, these divisions were together responsible for at least 75 % of Shell’s revenues. Remaining revenues result from gas and renewable energies.

Provided that the assumptions of Carbon Tracker and Paul Stephens are based on independent research and their forecasts reflect the future truly, Shell will get into troubles very soon. As described Shell should focus on the renewable energies to boost revenues. But, what is Shell doing at this moment to fill up the potential cut in revenues? First, Shell is making lately a lot of acquisitions and new investments regarding green energy. Shell bought for example BG Group in 2015, which made Shell the biggest global producer of liquefied natural gas. Although it’s still a fossil energy, natural gas is much friendlier to the environment. Additionally, several investments were made in the industry of solar and wind energy. Besides that, Shell is about to open no-petrol service stations next year. Those service stations are expected to offer motorists biofuels, electric vehicle charge points and hydrogen cell refueling instead of traditional petrol and diesel pumps. Meanwhile, the building itself will be powered by renewable energy from solar panels on the roof. Although the project is still at an early stage, it indicates Shell is preparing for a future retail market as well.

Shell is about to open no-petrol service stations next year.

To conclude, Shell is putting in its efforts to make the Dutch proud once again. But the question remains: will the effort be sufficient and green enough to fill up revenue gaps for the coming decades? Experts doubt it, as they think Shell should change their strategy by diversifying into green energy and drastically reducing their current operations. But, so long as Shell can remain profitable by exhausting their current operations, it seems like they will not change their strategy.