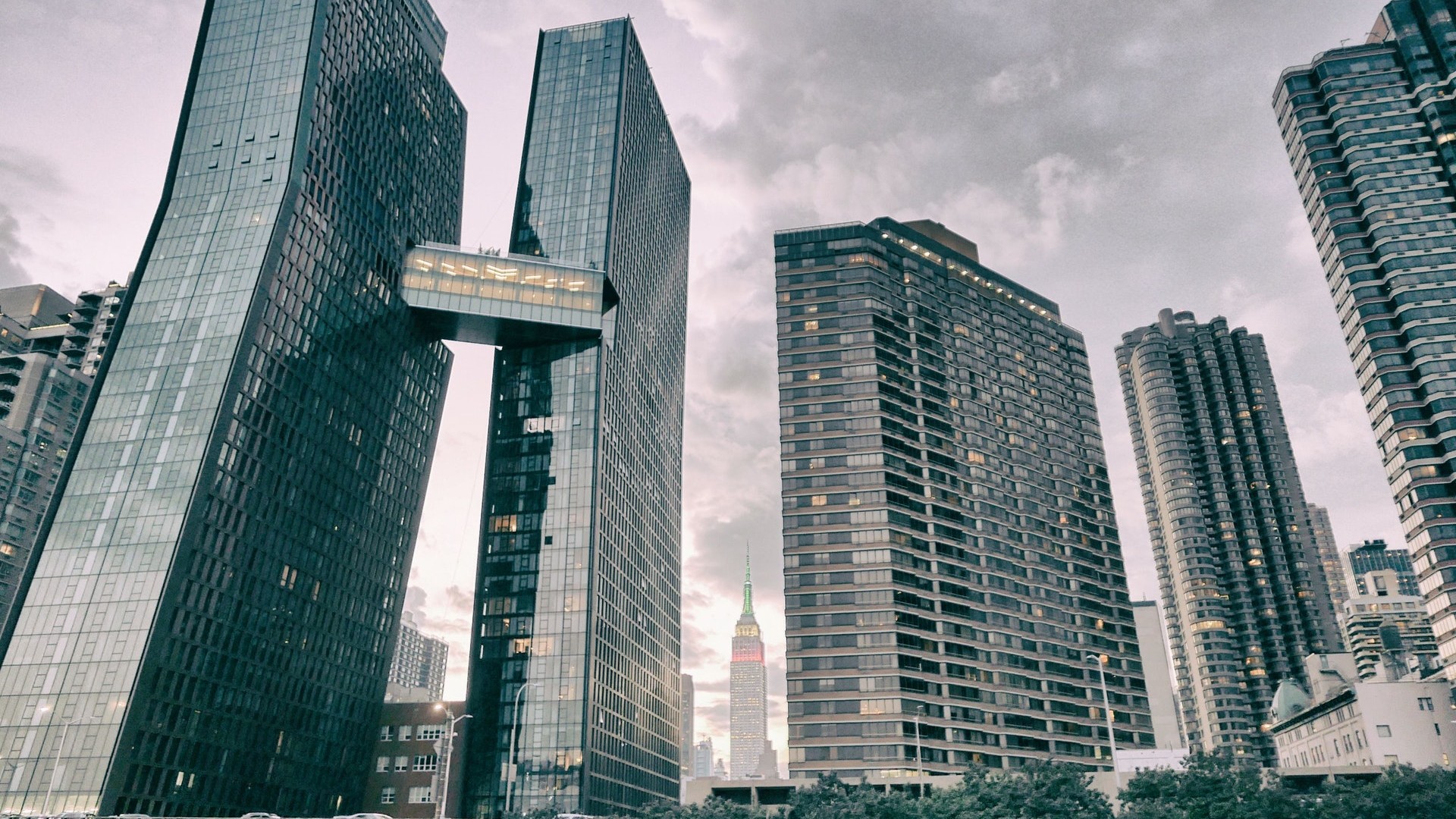 Donald Trump threatens to submerge the world into a trade war and the European Central Bank announced it is ready to stop with the quantitative easing program which immediately increased the interest rates in Europe. All economic indicators show that the business and market cycles are developing, but when global equities will undergo a serious correction remains the question. In either case, it can be interesting to investigate alternative asset classes that traditionally outperform the market in the last stages of the market cycle, or ones that can diversify your portfolio from increasing volatility. One of the most popular alternative asset classes is real estate, but what is the current state of the sector and should you be investing in real estate?

Real estate, and especially commercial real estate, is traditionally an investment category that is influenced by the business cycle and shows most potential after the economy has experienced relative rapid growth and inbalances in the economy start to occur. It is an appealing market for investors since benefits include fairly predictable income (rent), clearer market trends relative to stock markets, and thus some stability in the portfolio. One of the drivers of the developing real estate sector was the extremely low interest rates, which were made possible by the quantitative easing since real estate is primarily bought with high debt levels. Now, that the interest rates are starting to rise and stocks already have grown significantly over the years, the question arises whether this sector is also saturated.

Low interest rates made possible by the quantitative easing were one of the drivers of the developing real estate sector.

The Dutch Market
In 2017, the Netherlands was one of the best performing European real estate investment markets, with an investment volume of 19,5 billion euro. The record made the market the third biggest continental European real estate market based on investment volume. In the second half of 2018, the market is expected to expand even further. In the current climate, ownership of real estate in the Netherlands is strongly being internationalized. As can be seen in the figure below, the previous peak in 2007 was characterized by dominant German funds, but the market was still dominated by Dutch funds. During the current peak, the game has changed and Dutch funds lost their dominant position. The internationalizing character of the Dutch real estate sector is expected to increase even more during the second half of 2018 driving most of the expansion.

As mentioned before, the market also has some luring risks. Eventually, the interest hikes by the European Central Bank lying ahead will turn the sentiment in the market. While the effects of interest hikes do not have an inmediate impact, two effects will influence real estate investing. Firstly, when the interest rates increase, safe investments such as (government) bonds will become more interesting, since the spread between both securities will diminish. In addition, the financial costs will grow, and in turn this will lead to falling prices in the sector. Lastly, evolving shopping habits of consumers is presenting retailers with major challenges. Since competition between retailers and online platforms is driving some of the major retailers out of the market, the wishes of retailers have become harder to predict, and as a results trends also less clear.

That interest hikes lie ahead will turn the sentiment in the market.

However, a positive climate is still observable. The spread between government bonds and high-end real estate is still significant; 2.8% in the Netherlands. Back in 2007, the yield gained on real estate was barely higher than the safest government bonds. Furthermore, in Amsterdam, The Hague and Rotterdam, the construction of new commercial real estate was extremely low, which now causes scarcity, especially in the office services. In Amsterdam, the rent of office services has increased from €345 per square meter to €400 in only one-and-a-half year and is expected to increase to €500 within a year.

While in an untransparent market, such as the real estate sector, bubbles are hard to measure and even harder or even impossible to forecast, the market still seems a good addition to the investor’s portfolio. The consequences of interest hikes will only happen in in the longer term and financial risks have thus not yet come to the light. In the short term, the benefits of diversification seem to have the upper hand.