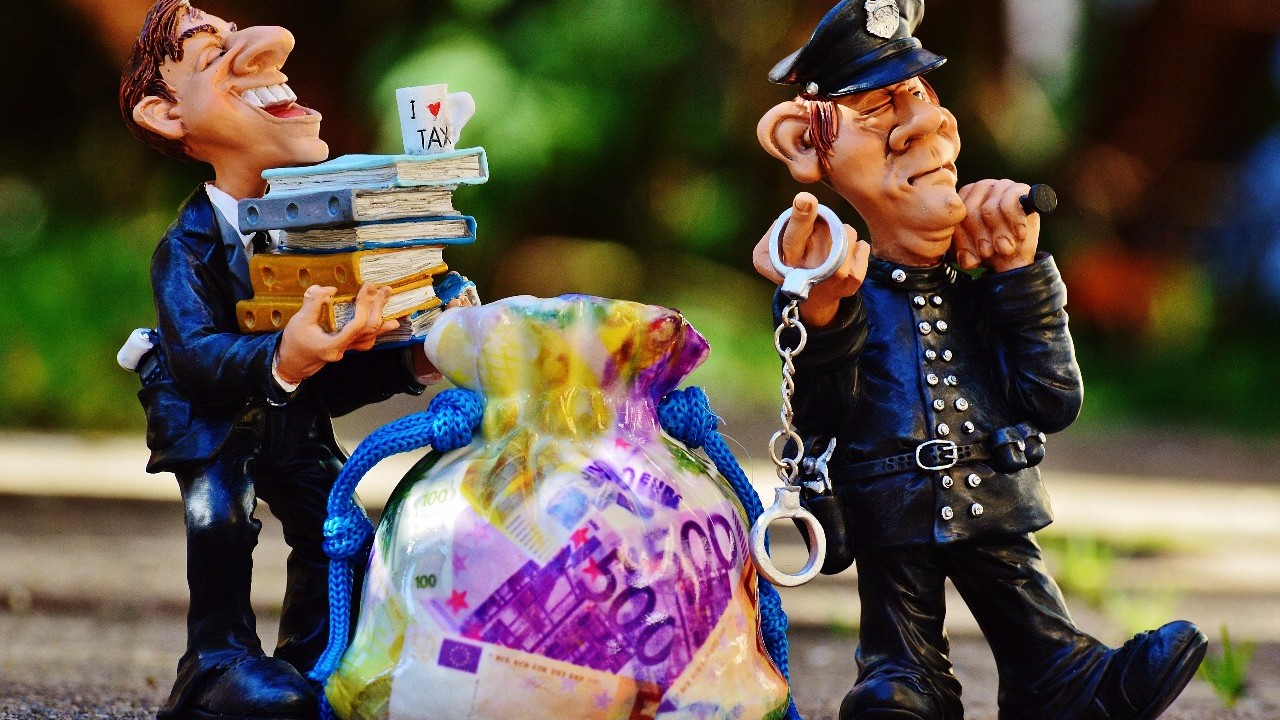 After the Panama Papers were published in 2015, a new shockingly series of documents, called the ‘Paradise Papers’ were released last week. These millions of papers include financial information on companies from around the world. Following these leakages, the accusations directed at the Dutch tax system lit up again. The general believe in Brussels - at the European parliament- is that the Netherlands is a tax haven and aimed at attracting foreign multinationals (read about this in the previous Risk Magazine article "The Netherlands is a tax haven on pins and needles", here). The system is not in accordance with the standards that are decided upon together with all member states. Commissioners of the European Union demand the Dutch system to change rapidly. The Netherlands did promise changes, however; the pace of changing is rather unsatisfactory in the eyes of the rest of the EU. This is mainly because millions of euros are ‘passing through’ the Netherlands, and ‘we’ earn money on this flow of money. Hence, the Netherlands is not very eager to make changes. Before the Paradise Papers people were aware of the fact that the tax authorities made special deals with certain companies. However, these documents showed the – previously hidden – details of the beneficial treatment; which companies are involved and the amount of taxes the companies, which were avoiding taxes, had to pay.

The Netherlands did promise changes, however; the pace of changing is rather unsatisfactory.

How does this actually work?
To prevent companies from paying double taxes on their profits, in two countries, the Netherlands made several deals with other countries about which country imposes taxes on what. This applies for international transactions between but also within companies. Exactly those intracompany transactions present themselves for tax evasion. Royalties are used for this matter. Corporation X established itself in Bermuda. Company X then receives fabricated royalty costs to tax, however, royalties are not taxed in Bermuda. Afterwards, the profits are taxed at the headquarters, in the Netherlands. However, these profits are calculated by subtracting the costs, including the royalties, from the revenues. Hence, the amount to be taxed is lower than what it should actually be. This is where the real problem lies, company X pays royalties to itself, via a legal entity of itself in Bermuda, in order to artificially lower the total profits.

It makes perfect sense that governments have agreements on which country is going to tax what. Besides avoiding double payments, it prevents companies from withholding to invest abroad. Which is in line with the strategy of the Dutch government to make the Netherlands an interesting country for multinationals to set up branches and by doing so creating more jobs. However, it is impossible to explain to the tax payer and the small entrepreneur that large (foreign) enterprises receive a preferential treatment that saves them millions of euros. Since it is rather impossible for them to set up tax evasive constructions as well.

Every year multinationals avoid paying between 43 and 177 billion euros in taxes in the EU.

The Netherlands as tax haven
When the profits are returned to the Netherlands, and the tax authority claims there are taxes to be paid there is still one more option for multinationals to avoid paying taxes. Companies can negotiate special tax agreements with the Ministry of Finance, these are called tax rulings. Companies like Nike, Starbucks and Procter & Gamble show their specific construction – to avoid taxes, and afterwards negotiate a fair price on royalties paid to itself. A ruling team, at the Ministry of Finance, then decides upon whether this ‘construction’ is in order or not.

As said before, big multinationals tremendously increase their profits via this method. 80 of the 100 largest companies in the world have a Dutch ‘mailbox company’. A mailbox is needed – the only thing that is actually needed, to establish a shelter company in the Netherlands. Every year multinationals avoid paying between 43 and 177 billion euros in taxes in the EU, by using tax havens.

Current situation
According to researchers from the University of Amsterdam almost half of corporate offshore investment is channelled through five countries; The Netherlands (23%), the United Kingdom (14%), Switzerland (6%), Singapore (2%) and Ireland (1%). This shows that the off-shore finance business does not only take place at small exotic islands but even more so in the Netherlands and the UK.

The other EU member states are not too happy with the current situation, put mildly. All other countries are losing tax revenues from multinationals that use the Netherlands instead of its home country. The other countries demand the Netherlands to quickly implement changes or sanctions will follow. What actually will happen remains to be seen, however, the threat is more serious than ever before.

Moving forward from here
The researchers from the University of Amsterdam mainly hope their findings enable the regulators to target the countries that engage most in tax evasion. Concluding their investigation, the regulators should focus on the Netherlands and the United Kingdom instead of on the small exotic island previously targeted.

All other countries are losing tax revenues from multinationals that use the Netherlands instead of its home country.

More importantly, the secretary of State of Finance, Menno Snel, ordered to investigate 4.000 tax rulings on flaws. This followed on the news that the ruling with Procter & Gamble was given even though was deviated from standard procedure. These 4.000 tax rulings are given since January 1st 2012 and must be investigated before the end of 2017, following rules decided upon all OECD member states.

Snel said that the Dutch Cabinet is working on an attractive business climate, for companies that actually have activities in the Netherlands, while at the same time fighting tax evasion. Snel promised to end the situation where firms only exist on paper in order to channel money and by doing so avoiding tax payments. This must be achieved by withholding tax on royalties and interest. Furthermore, the dividend tax will be abolished, the cabinet claims this is done in order to remain an attractive country for foreign companies. In addition, the DNB will be given more options to control. The question remains whether the situation will really change, and if so, at what pace. For now, the Netherlands remains a tax haven that is very interesting for large foreign enterprises.