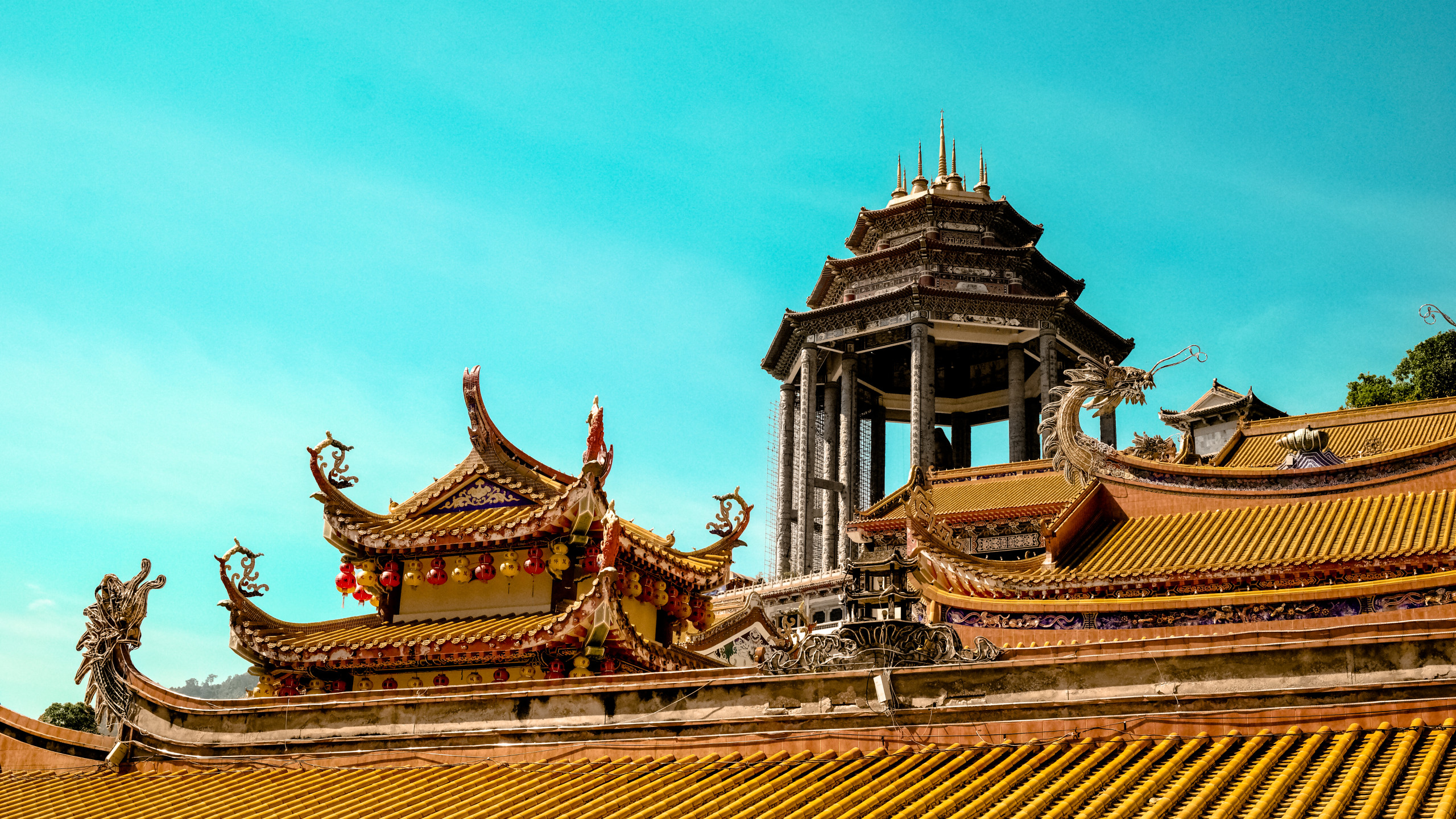 Chinese financial markets are showing signs of unrest. During China’s 19th Communist party congress last October, President Xi Jinping’s new administration plans revealed that the government acknowledged its high corporate debt level and was ready to fight it, flagging it as one of its top priorities. However, the pace with which the government announced deleveraging reforms on the  17th of November following the congress has come as a surprise to investors. Although some of these measures will only be imposed starting 2019, giving the market well enough time to adjust, it does send a signal to the financial markets that policymakers are serious about making changes. And for good reason. The Chinese corporate sector currently carries debt equal to 165% of its GDP level, a level that is twice as much as common in Western countries. Total borrowing increased to about 260% of China’s GDP level in 2016, up from 162% in 2008, and according to estimates by Bloomberg will reach almost 320% by 2021. Investors should therefore not be surprised that China finally acknowledges this problem and seriously trying to come up with solutions.

Especially during the last decade, China’s debt level has risen to a critical level. As already mentioned, it equals about 260% of its GDP, which is higher than in the United States, but still lower than in Japan. Yet, what is worrisome is that when you take out government debt from this comparison, China’s corporate and household debt has risen sharply ever since 2008 compared to the United States and Japan. During the global financial crisis, global trade collapsed. Particularly China was severely hit as it had largely depended on its exports to fuel its economic growth and becoming an economic superpower. Multiple factories had to close, leading to millions of workers becoming unemployed. Yet, China’s government was determined to keep its high domestic growth levels up speed, as it was worried that these high unemployment levels could lead to social unrest. Therefore, they announced the largest stimulus package in the world back in November 2008, worth $600 billion. This package was meant to boost public infrastructure building directly and in turn indirectly quickly generate jobs. Usually, such injections in the economy are funded through government fiscal spending, but the Chinese government chose to fund this package via loans from its own state banking system. On top of that, local governments also wanted to invest in major projects, but were mostly not permitted to borrow directly from banks or issue bonds. To circumvent this restriction, these authorities came up with local government financing vehicles (LGFVs). These LGFVs were corporate entities created by cities and provincial authorities that were allowed to take bank loans or issue bonds. The money issued by these LGFVs could be used by the local governments to invest in projects whether it is making profits or not. The major problem is that economists can only guess how much LGFV debt exists as it is part of the so-called shadow banking sector.

The real concern might not be the government though, but rather the rate at which companies are borrowing. In light of the recession, China also allowed and encouraged lenders to easily facilitate loans, making it convenient and cheap to receive credit. This worked for five or six years, resulting in continuously high GDP growth rates, but at the same time made China’s economy addicted to borrowing, which have led to serious asset bubbles. Back in 2010, 7% of the Chinese companies had to continuously take loans, because their profits were not sufficient to cover their interest and debt repayments. In the meantime, this number has risen to an astonishing 15%. Moreover, the IMF thinks that almost 16% of current outstanding debt is most likely not going to be paid back.  The problem here is that the Chinese debt markets lack reliable credit rating agencies, making it hard for investors to evaluate risks. Of the 1500 companies being followed by the four Chines credit rating agencies, 70% received an AA credit rating and even 60% a triple A-status. However, this is deemed way too high for most companies from an outsider perspective. Combining this with the knowledge about LGFVs one sees that China currently is in a situation in which almost everyone owes each other money. Last month, China’s central bank governor, Zhou Xiaochuan, reached global headlines as he warned for the risks of a “Minsky moment”, referring to a sudden collapse in asset prices after a long period of growth, fuelled by debt or currency pressures.

Authorities already introduced a series of measures in an effort to bring down local government debt and the amount of bad bank loans.

The Chinese government is thus aware it has a problem. In recent years, authorities already introduced a series of measures in an effort to bring down local government debt and the amount of bad bank loans. Moreover, they raised its criteria of receiving credit in order to reduce the economy’s dependency on debt. Yet, this was far from sufficient. Although China’s government debt remained relatively constant, household and corporate debt have risen sharply. Therefore, the country has decided to step up its game. Regulators have set their sights on shadow banking first, by imposing rules on tightening asset-management products, hoping to bring the market under control. These new rules aim at closing loopholes allowing for regulatory arbitrage, reduce leverage levels in order to reduce the asset price bubble and clean up the shadow banking sector. Moreover, it is designed in such a way to improve standards of investor protection and to set the industry on a sustainable growth path. In addition, Beijing even announced plans to relax or eliminate foreign ownership limits in Chinese financial services groups, allowing foreign companies to own 100% of a domestic fund management company by 2020. Despite these steps, many argue that China is facing a crisis. Yet, the main argument is that other countries that experienced a similarly rapid increase in debt suffered from a financial or economic crash. Others say that China’s small overseas debt level and its high national savings rate will make such an event unlikely. Most of its debt is still state owned and state-controlled through their state banks, giving the government enough room to manage the situation by themselves. All in all, the government has to be careful and make sure the adjustments should be focused on a long-term process as drastic changes will only create more unrest in the markets while at the same time risking a financial crisis.