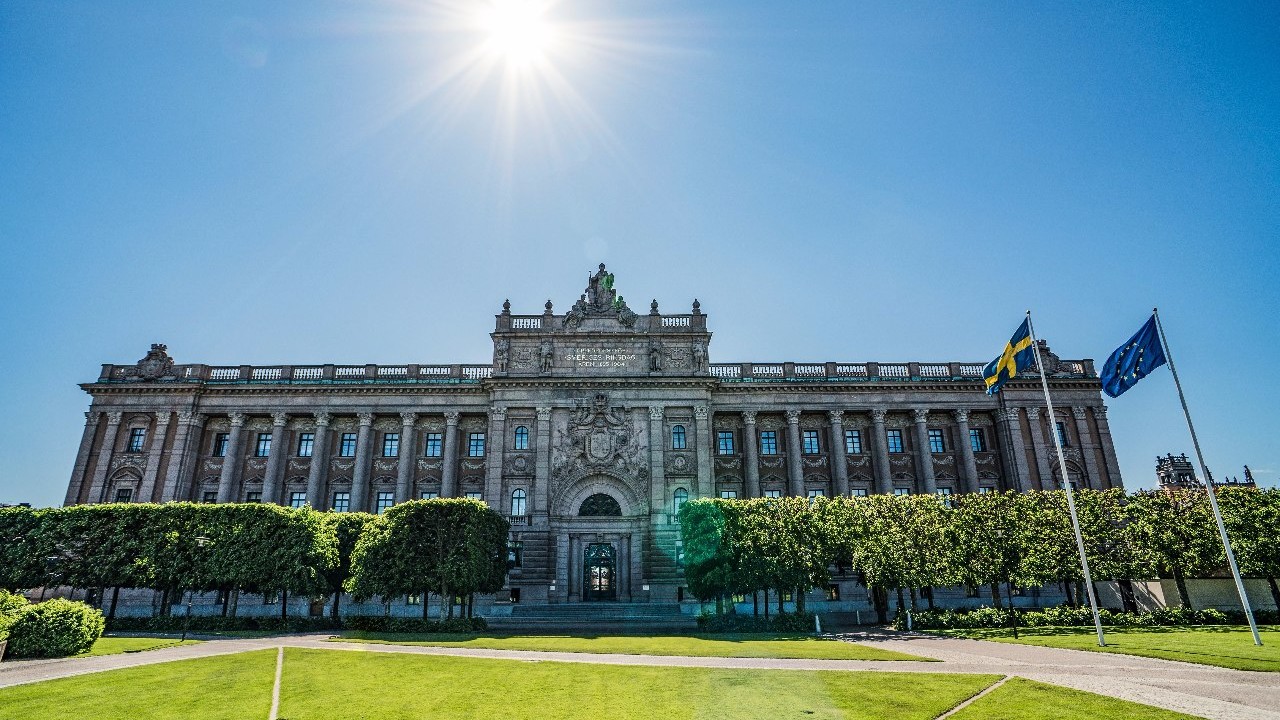 The treatment of sovereign debt exposures has been subject for debate since the aftermath of the financial crisis. Mainly Northern European countries argue that banks should hold some capital against the sovereign debts that they hold, as they are clearly not risk-free. Southern European and emerging Asian countries, however, oppose such a regulation and often do not want to discuss the possibilities. Last week, the Basel Committee, a committee where all regulators for the financial market are represented, issued a discussion document on possible changes in the regulatory treatment. Although ‘soft’, this document might be a milestone in starting the discussion on risk weighting of sovereign debts and as such it is putting it on the agenda of the EU. Why does the regulation on this matter have to change and what is it?

This document might be a milestone in starting the discussion.

Banks can hold all types of assets, of which at least some part has to be liquid enough so that it can remain solvable on the short-term. Banks, therefore, hold a lot of sovereign debt, which is debt issued by a country and is highly liquid. Until now all sovereign debts held by banks are treated the same in terms of risk and banks do not have to hold any capital for their exposure to sovereign debts. So according to this regulatory treatment, the credit risk on sovereign debt from Greece is the same as that on sovereign debt from Germany, i.e. zero as the capital requirement for this type of asset is zero.

As we know from practice, this is clearly not the case. Greece had to take a haircut on its debt, thereby saddling investors with huge losses. Furthermore, as can be seen from the graph below, the realized volatility on European sovereign bonds (as measured by the EMU Government Bond Index) and the VIX, the implied volatility for equities listed at the S&P 500 Index are highly correlated. Clearly, sovereign debts are not risk-free.

This has led some regulators to argue that banks should hold capital for their credit risk related to sovereign debts, weighted according to their risk. This may seem logical, but currently there are only a few countries that support such a regulation and most countries oppose such a law. The countries that are currently backing this law are the Netherlands, Germany, Sweden and Switzerland, which are all countries with high credit ratings.

The reason why other countries oppose this regulation is twofold. First, due to the negative interest rates banks receive on their cash, it is unbeneficial for banks to hold cash. As a result, banks have loaded massively on sovereign debts and most of the time this is the sovereign debt of its own country. So if banks have to hold capital for the credit risk of sovereign debt, mainly banks from countries with a lower credit rating will have to increase their capital holdings substantially. The effect of this increase in required capital is that these banks will have to reduce the amount of loans they have outstanding, which will have a retarding effect on the growth rate of the economy. Second, if sovereign debts will be risk-weighted, the demand from banks for these assets will decrease, thereby increasing the financing costs of governments, especially of those in countries with a lower credit rating. Therefore it makes sense that the countries that oppose this regulation most fiercely are emerging countries in Asia and Southern European countries.

For Sweden, this debate is taking too long and it has decided to take matters into its own hands by imposing risk-weighting regulation for its own country. In 2015, the Swedish government ordered that Swedish banks have to internally rate EU sovereign bonds on their credit risk and hold appropriate capital for this risk. This regulation has gone into effect this year and SEB AB, one of the biggest banks in Sweden said it added 9 billion kronor (€898 million) to its risk-weighted assets to reflect this change in regulation. For Sweden, however, this change in regulation has only a minor impact as it mainly holds sovereign debts issued by Nordic countries. Despite this, this move of the Swedish government, together with the issuance of the discussion document, might put this hot topic on the European agenda, so that a similar regulation can soon be implemented EU-wide (before its too late).