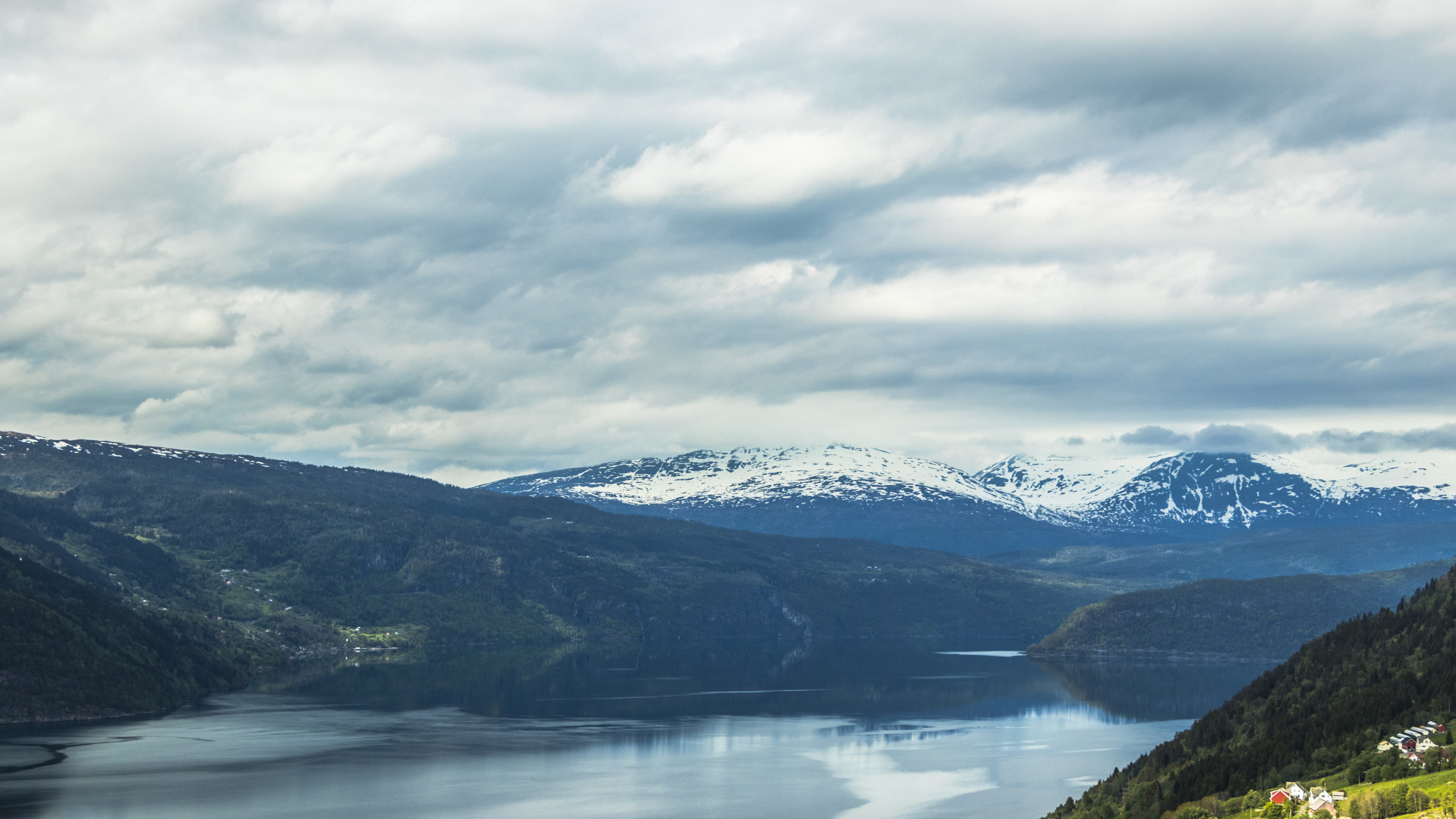 The Nordic countries are famous for many things. They often top global rankings in for example education, living standards and happiness. The Nordic countries, Finland, Sweden, Norway, Denmark and Iceland, are often treated as a group (you might know it as Scandinavia, even though Finland technically isn’t part of it), but there are actually many differences.

So who are the most educated, the richest and the happiest? According to the UN Human Development Report, Norway is the best country to live in. Denmark is on the fifth place, Iceland on the ninth, Sweden on the 14th, while Finland is in the 23rd place. This ranking is based on factors such as life expectancy, education, gender equality and financial wealth. The Global Competitiveness Index, published by the World Economic Forum, fits both Sweden (seventh) and Finland (tenth) in the global top ten. When it comes to education only, Finland is consistently in the top two of the world. Nevertheless, all countries are considered to have excellent education and on top of all, it’s completely free.

The reason behind this may be the extremely aggressive monetary easing program of the Swedish central bank.

Even though the preconditions are quite similar in all of these countries, Sweden most often outperforms the rest when it comes to economic growth and firm performance. In 2016, while the other Nordic countries were still recovering from the bad years, with growth rates below 2.0%, Sweden’s GDP grew by 3.2%. Since then, the growth rate has been 2.9%, which is still high by European standards as the euro area is growing by 1.9% on average. The growth projection of the euro area for 2018 is 2.5%. Figure 1 shows the growth rates of the Nordic countries. What is stands out is the clear differences in trends. While Finland and Denmark have an increasing, or at least steady, growth, Sweden shows a clear downward slope. The reason behind this may be the extremely aggressive monetary easing program of the Swedish central bank, Riksbanken. In 2017, Riksbanken kept the interest rates below zero despite the high growth. Part of the explanation stems from the European Central Bank’s (ECB’s) policy. While the monetary policy of Finland is completely in the hands of the ECB (which made many question the benefits of the Euro during the worst part of the crisis), Sweden also is greatly affected by it as the economies are so strongly linked. If Riksbanken tightens its monetary policy before the ECB does so, the Krona will appreciate strongly, thus making imports cheaper and exports more expensive. This would create a trade deficit. But even though Sweden is currently (involuntarily) booming, something in the mentality of the Swedes has led them to think bigger.

Sweden is better than its other Nordic fellows regarding innovation, taxes, technology, levels of bureaucracy and stock market performance.

The business sentiment in Sweden remains high. The Swedish macroeconomic environment provides the fourth best business circumstances in the world. Even though Norway currently tops this ranking, I dare say the Swedes have done a better job over the years. More Swedish firms have become top brands than firms from any other Nordic country. We have all heard about Ikea, Spotify, Electrolux, H&M and Volvo. Sure, Finland has Nokia, which finally seems to be back after a decade of recovering from some serious strategic mistakes, but still, there seems to be something with Swedes that put Swedish firms one step ahead of the pack. According to Forbes’ list of Best Countries for Business, Sweden is better than its other Nordic fellows regarding innovation, taxes, technology, levels of bureaucracy and stock market performance. When it comes to the reputation of the country, which is provided annually by Reptrak (yes, there is a ranking for that too), Sweden also leads the Nordic group. Quite possibly it’s the good reputation, combined with a strong sentiment and high innovation, that has led to the success of Sweden.

Obviously, all this must be financed somehow and that’s why tax rates are high in all the Nordic countries. VATs are between 24% and 25% and individual taxes average around 55%, except for Norway with 46.6% (€847 billion in oil revenue significantly decreases the need for tax revenue). Corporate taxes, on the other hand, are quite competitive on an European standard. Finland and Iceland have the lowest ones, namely 20%, Sweden and Denmark have 22% and Norway has 23%. As a comparison, the corporate tax rate in the Netherlands is 25%. Still, it’s not only about taxes when it comes to competiveness of firms. Factors posing limitations on firms operating in Nordic countries are tax and labor market regulations as these may drive up the firms’ costs.

With strong focus on innovation, technology and infrastructure, the Nordic countries are likely to continue to be frontrunners in Europe.

Regulations and rankings aside, firms do benefit from the highly educated labor force and the non-existence of corruption. It’s quite clear that these are nice countries to live in (despite the darkness and the cold). With strong focus on innovation, technology and infrastructure, the Nordic countries are likely to continue to be frontrunners in Europe.