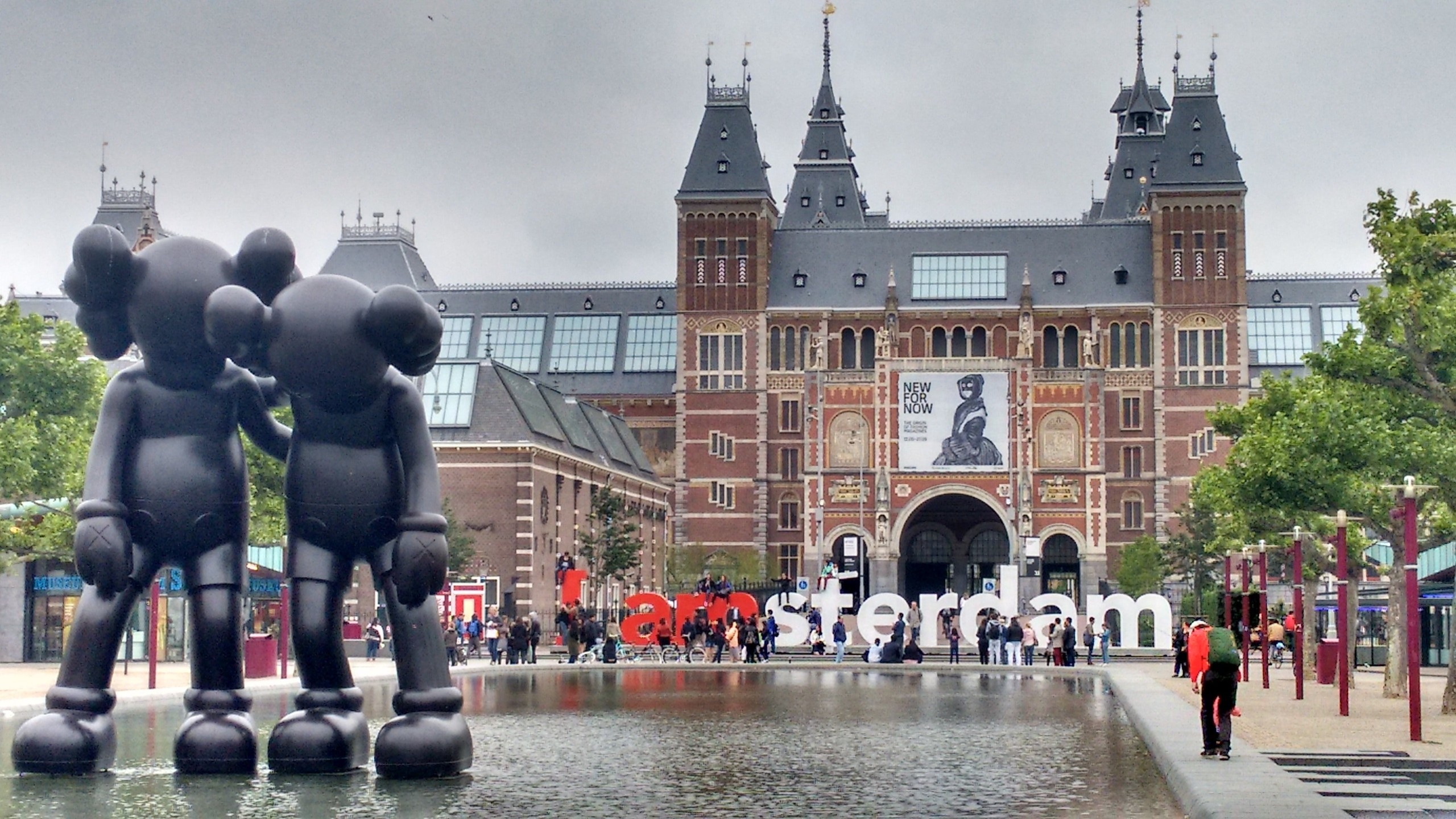 Last week was a week packed with updates on the Brexit. We learned that a Brexit deal is delayed again as the EU continues to refuse the UK’s proposals and that the question on whether a second referendum is needed has been floating in the air. There certainly are arguments for a new vote. In 2016, when the referendum took place, the cost and the implications of leaving the EU were not known and essentially, people didn’t know what they were voting for when they voted “out”. Now that negotiations have taken place, it is slowly starting to become clearer. Additionally, as one of the arguments before the referendum was that the UK will make bilateral trade agreements with allies from the past such as the US that benefit them more, the change in the political atmosphere in the US means reaching a deal that would benefit the UK will be significantly harder.

The single market structure of the EU has certainly benefitted London and the financial industry was strongly against leaving it.

One of the critical points often brought up is what the deal between the EU and the UK will be with regards to the financial services industry – this is often called the “financial passport”. Being the world’s number one financial centre, London has been following the debate closely. The single market structure of the EU has certainly benefitted London and the financial industry was strongly against leaving it. The worries were clearly observable after the Brexit vote as the shares of publicly listed banks active in the UK such as ING Group, Royal Bank of Scotland and Barclays declined so fast that trading in these shares were suspended for a while.

The EU would benefit from the London financial sector becoming smaller, both in terms of financial stability as well as the development of the EU financial industry.

Currently, London allows for riskier financial products. Allowing these products with a financial passport implies a softer version of Brexit, which is contradictory to the general aim of a “hard Brexit” that the UK government, and Theresa May especially, have supported. The UK has been aiming to set the financial services industry as one of its priorities in the negotiations, but the EU has proven to stand firm on this point and the message seems clear – there will not be a special deal with regard to this. One of the arguments for this is that the EU would benefit from the London financial sector becoming smaller, both in terms of financial stability as well as the development of the EU financial industry, and thus it aims to treat the UK as any other country. This means treating it based on the equivalence principle of the EU, which allows for access to the EU market on the condition of meeting the financial sector regulations of the EU, which, as already said, the UK financial sector does not meet.

On Friday last week, UK chancellor Philip Hammond claimed to have gotten the outflow of jobs in the financial sector under control. He said that he was confident that the UK is able to negotiate a deal the EU, which allows for sufficient access between London and the market in the EU. He also claimed that large investment banks and asset managers have shifted less jobs from London to the EU than what was originally feared and that they intend to slow down the pace.

Thousands of jobs within banking have already been announced to move to either Frankfurt, Paris or Dublin.

Is this accomplishment, however, only the jargon of a politician? A previous outlook was that the reduced access to the European market would potentially result in the loss of billions of pounds of revenue and thousands of UK jobs. Generally, the confidence in the fact that the UK financial industry would become smaller has been strong. A Reuters survey found that in a worst-case scenario, where the UK is completely denied access to the EU single market, also meaning that no deal is reached for the financial services industry, around 10,000 financial industry jobs will be shifted out of the UK. We have already seen some proof of this, nonetheless, the damage has not been as bad as initially expected. Still, thousands of jobs within banking have already been announced to move to either Frankfurt, Paris or Dublin. The Netherlands also seems to get its fair boost, however, not so much from the banking giants. From the figure below, we can see upwards trends in the number of financial services projects in Dublin, Frankfurt and Amsterdam through foreign direct investment (FDI), since 2016.

About a month ago, Unilever announced that it will move its headquarters from London to Rotterdam. In 2017, 143 international companies opened offices in Amsterdam and these companies are expected to create close to 3000 new jobs. This is in addition to the existing international companies, which created over 4000 jobs in Amsterdam last year, so the Dutch market is certainly growing. Factors making Amsterdam a favourable option is its high-skilled and multilingual labour, as well as the well-developed infrastructure. In general, the economy in the Netherlands is growing at a faster pace than in the rest of the eurozone. This year it is expected to grow by 3.2%, which would mean an equal growth rate to 2017. Additionally, the unemployment is currently the lowest in 18 years. How much this is positively affected by the Brexit is hard to tell. However, experts also warn for the potential downsides to the Dutch economy after the Brexit as trade becomes more restricted, and this might slow down the growth as the UK is one of the most important trading partners of the Netherlands.

Factors making Amsterdam a favourable option is its high-skilled and multilingual labour, as well as the well-developed infrastructure.

All in all, as the process continues we will learn what the final outcome will be. As firms and experts continue to assess different case scenarios, what we only can hope for is that the UK presents a proposal that the EU can accept, as this will bring us more light to the mystery.