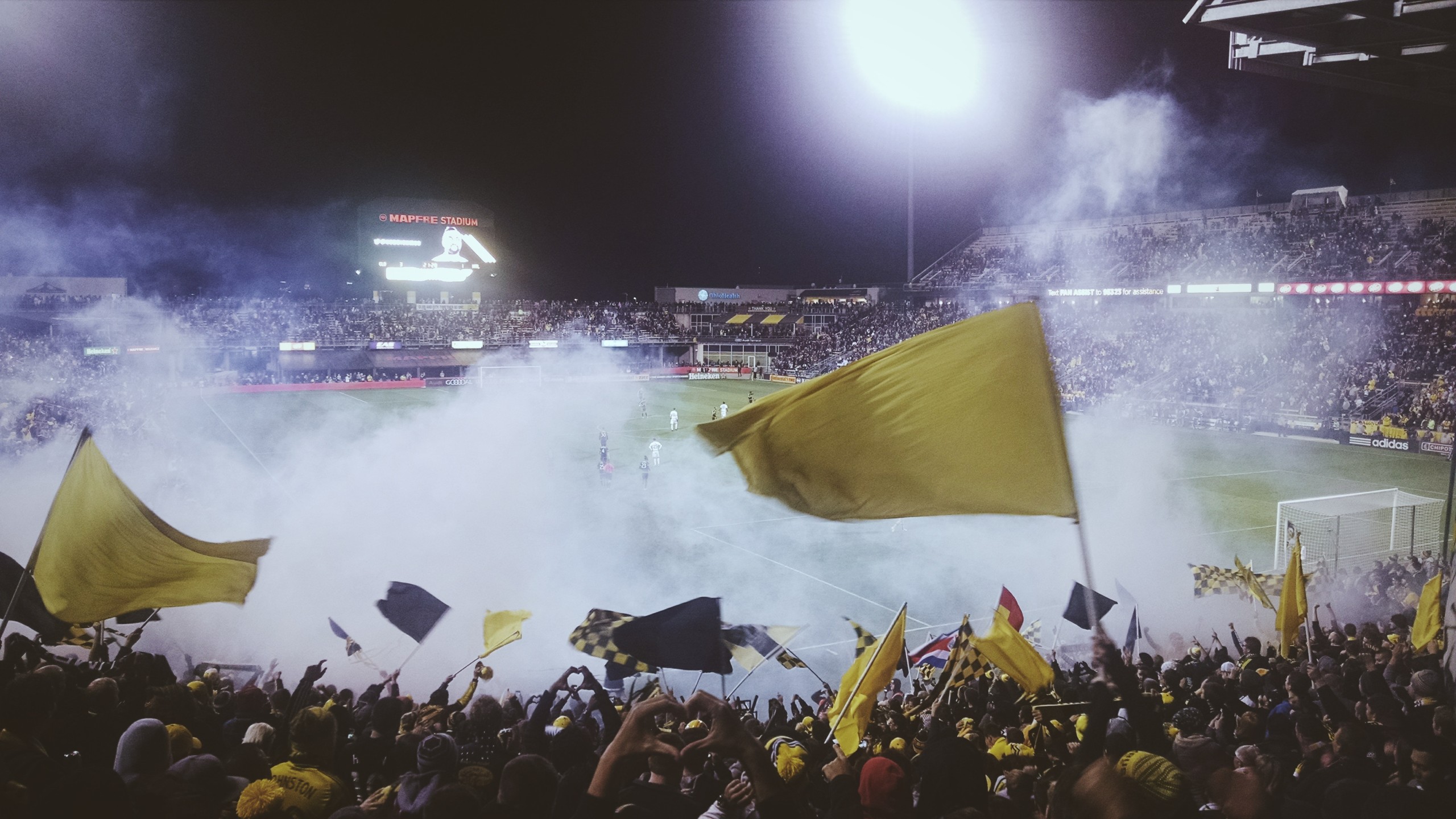 About seven years ago, the UEFA (European football association) announced its program called Financial Fair Play. This program was initiated in order to prevent football clubs from both sportive and financial bankruptcy. To get more control over football clubs in Europe and its financials, the UEFA hoped by introducing this new set of rules to make it more fair. Initially, the smaller clubs in Europe were delighted by the news, given that they would have an opportunity to compete with the majors once again. But, did these rules actually work? In this article, I will elaborate on the financials of football clubs and its shady ways of working to meet the requirements of the UEFA.

Financial Fair Play
This week, Belgian newspapers revealed that the UEFA is about to implement new rules concerning Financial Fair Play (FFP). The European competitions will be subject to additional financial control to check whether they do not exceed the break-even rule. FFP determined that clubs are not allowed to have a loss greater than 45 million euro over two consecutive seasons. So far, this rule has created more confusion than clarity. Clubs and the UEFA itself had different ways of calculating profits due to different legal systems and its rules of deductions for investments in their stadiums or youth academies. Furthermore, clubs were rewarded if they had showed a positive trend over the past years. To bring more clarity, the UEFA announced a stress test for clubs who are active in the Champions or Europa League next season. This allows the UEFA to control the financials of a specific club at any moment. By doing this, the UEFA can respond quicker in they have doubts regarding certain clubs. In the past, the UEFA could check only the financials after the accountant approved the statements.

So far, this rule has brought more confusion than clarity.

Neymar transfer
As described in Risk Magazine article published in September, clubs are generating revenue in three ways: broadcasting, commercial and match day revenues. To comply with FFP rules, the costs may not exceed those revenues. But when a player like Neymar is bought for 222 million euro by Paris Saint-Germain, while he has a salary of around 50 million euro (excluding personal sponsorships), it is quite a challenge to meet FFP requirements. But, rumors in Spain mentioned that this amount of money was not paid by Paris Saint-Germain at all. The owner of Paris Saint-Germain is Tamim bin Hamad al-Than and he is probably the buyer of Neymar. This sheik from Qatar is the owner of PSG as well as the ambassador of the World Cup 2022, which will be held in Qatar. He bought Neymar with his own money and at the same time he nominated Neymar ambassador of the World Cup as well. The reason of making him ambassador is that Qatar suffers from speculations of slavery and bad work circumstances concerning the construction of their stadiums. By naming Neymar as ambassador, they hope this will distract people and it could boost their image. Nevertheless, Paris Saint-Germain dodged the rules in a way we have seen before.

Rumors in Spain mentioned that this amount of money was not paid by Paris Saint-Germain at all.

Financial Fair Play 2.0
Paradoxically, under pressure of historical clubs such as Bayern Munich and Barcelona, the UEFA is planning to reform the rules of FFP. Barcelona was feeling helpless when Paris-Saint-Germain took Neymar away from them, especially because they already are one of the biggest football clubs on earth with the highest amount of revenue. One of the ideas is to impose a negative spend limit of 100 million euro per year. This would mean that when a club buys a player for 200 million euro, they would have to raise their sales with 100 million euro. Another measure of FFP 2.0 is more a sportive requirement. Clubs will be limited to have 25 professional players registered. What happens right now is that clubs like Chelsea and Manchester City, buy dozens of youngsters and then loan them out. They hope they raise their value by being a player of big club and then sell them for profit as another source of income next to the traditional three ways mentioned before. A last measure is that sponsorships of state-backed clubs will be monitored more precisely. For example, PSG has a host of sponsors from Qatar which can be interpreted as ‘state aid’ because their owners are both involved in the government as well as in large companies.

Paradoxically, under pressure of historical clubs such as Bayern Munich and Barcelona, the UEFA is planning to reform the rules of FFP.

All these measures lead to a more and more closed system, which has both positive and negative effects. They are trying to make it more attractive, but on the other hand that is not football’s tradition. The open system of promotion and relegation, happiness and sadness, good luck and bad luck, are all elements of the tradition in football. Nevertheless, let us hope rich sheiks will get tired of football soon, so that these rules are not necessary and we can return to a fair game.