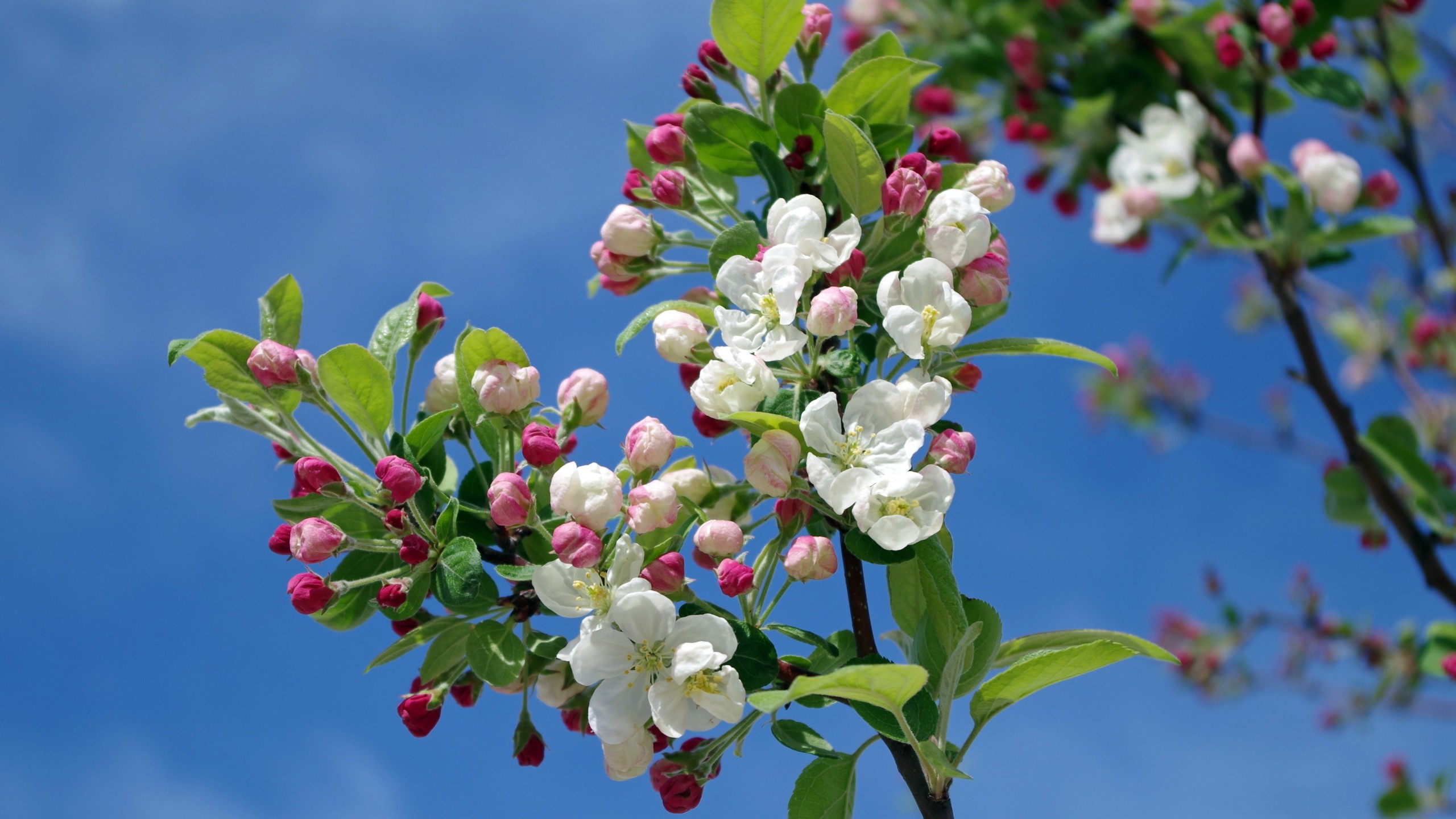 As a portfolio manager, individually or on behalf of a professional institution, you face an ongoing search for assets with the highest possible return given the level of risk. The challenge then is to select the optimum out of the identified efficient portfolios. In reaching the so-called ‘Holy Grail’ portfolio, the art is always in the process of portfolio selection and revision. Obviously, once a set of assets is selected it undergoes changes. Revision of the portfolio is thus essential to adapt price movements or reassessments of companies. But, there might be another interesting motivation for revision: seasonality effects.

For portfolio managers, or any financial market participant, the portion invested in equity markets is often reconsidered at the start of the summer period.

As investors analyze their investment portfolios from time to time, they monitor risk-reward ratios and accordingly revise ratios of funds invested. This is done at the level of individual assets but also at the level of overall asset classes. For portfolio managers, or any financial market participant, the portion invested in equity markets is often reconsidered at the start of the summer period.

It is based on the presumption that the biggest portion of yearly market return is realized in the months November through April, leaving only little return for the summer months.

As from the start of this month, investors make up their minds and have to decide on how to deal with a potential ‘Sell in May’-effect. This famous, and much discussed, effect is a market anomaly that is often anticipated by investors. It is based on the presumption that the biggest portion of yearly market return is realized in the months November through April, leaving only little return for the summer months. Hence, given the same level of risk there might be higher returns to capture in other asset classes. One could then argue that now is the perfect time to sell your stocks. Or, as the saying goes, “sell in May and go away… but remember to come back in November!”

Is there any empirical support for this old market adage?
Let’s first look at the US equity market. Below you see the seasonal returns of the three major US stock indices. It shows the average returns from the summer months (May – October), recorded since 1980.

As the figure shows, the compounded return is positive for all indices. Moreover, the numbers turned green in about two-third of all trading days in the period.

However, the above figure should be contrasted with a significant higher return for the winter months (November-April). The S&P 500 is the lowest performer of the three but now with an average return of 6.8 percent, trading positively in 79 percent of the days, whereas the Nasdaq and the Dow Jones realize an even higher return (about 8 percent). The actual question here is whether the relative small positive returns in the summer period still meets an investor’s desired risk-reward ratio. If so, does it hold for the whole equity market?  What about other regions?

In the figure below the average seasonal returns are presented for the DAX Index (Germany) and the Nikkei Index (Japan), both since 1970 and since 1991.

As we contrast the seasonal return patterns with the US indices, we observe even more extreme differences. Almost all of the yearly return is absorbed by the winter months. In fact, you could have sold all your German equities without missing any return. If we then consider the ‘Sell in May’ strategy in Japan, you would have had a more relaxed summer holiday. The data shows an average decline in stock prices of almost 3.2 percent (since 1991). All in all, there is no consistent direction of stock prices across regional markets during the summer period.

What is the best investment strategy?
To know whether it is wise to sell in May and step aside from equities, it is important to review the performance of at least one alternative asset class. In the figure below, an investment strategy is shown where the bond market comes into play.

The blue line in the figure should be considered as the baseline. It represents the return on equities if no portfolio revision is made – no anticipation of a ‘Sell in May’ effect. The yellow line, instead, does take into account the ‘Sell in May’ effect. It involves a long position in 100 percent equities during the winter months and a 100 percent long position in government bonds during the summer months. The black line shows the isolated returns of US government bonds. Starting in 1991, a USD 100 investment in the S&P 500 Index would now be worth roughly USD 1,350, whereas that same USD 100 would have risen to USD 1,800 by implementing the seasonal switching strategy. It suggests that acting on seasonal return patterns can be profitable.

Acting on seasonal return patterns does not fit in long-term investment objectives.

What to take away?
The ‘Sell in May’ effect is in all sense a behavioral phenomenon, and it is very likely also a self-fulfilling prophecy. Although seasonal patterns are often observed and profitable investment strategies do exist, it is no guarantee for the future. The figures presented in this article are all based on averages over long time periods, while short term predictions are much more difficult. Besides, many professional portfolio managers do not even dare to make such short-sighted expectations. Acting on seasonal return patterns does not fit in long-term investment objectives. Successful mutual fund manager Peter Lynch once quoted: "Far more money has been lost by investors preparing for corrections, or trying to anticipate corrections, than has been lost in corrections themselves”.