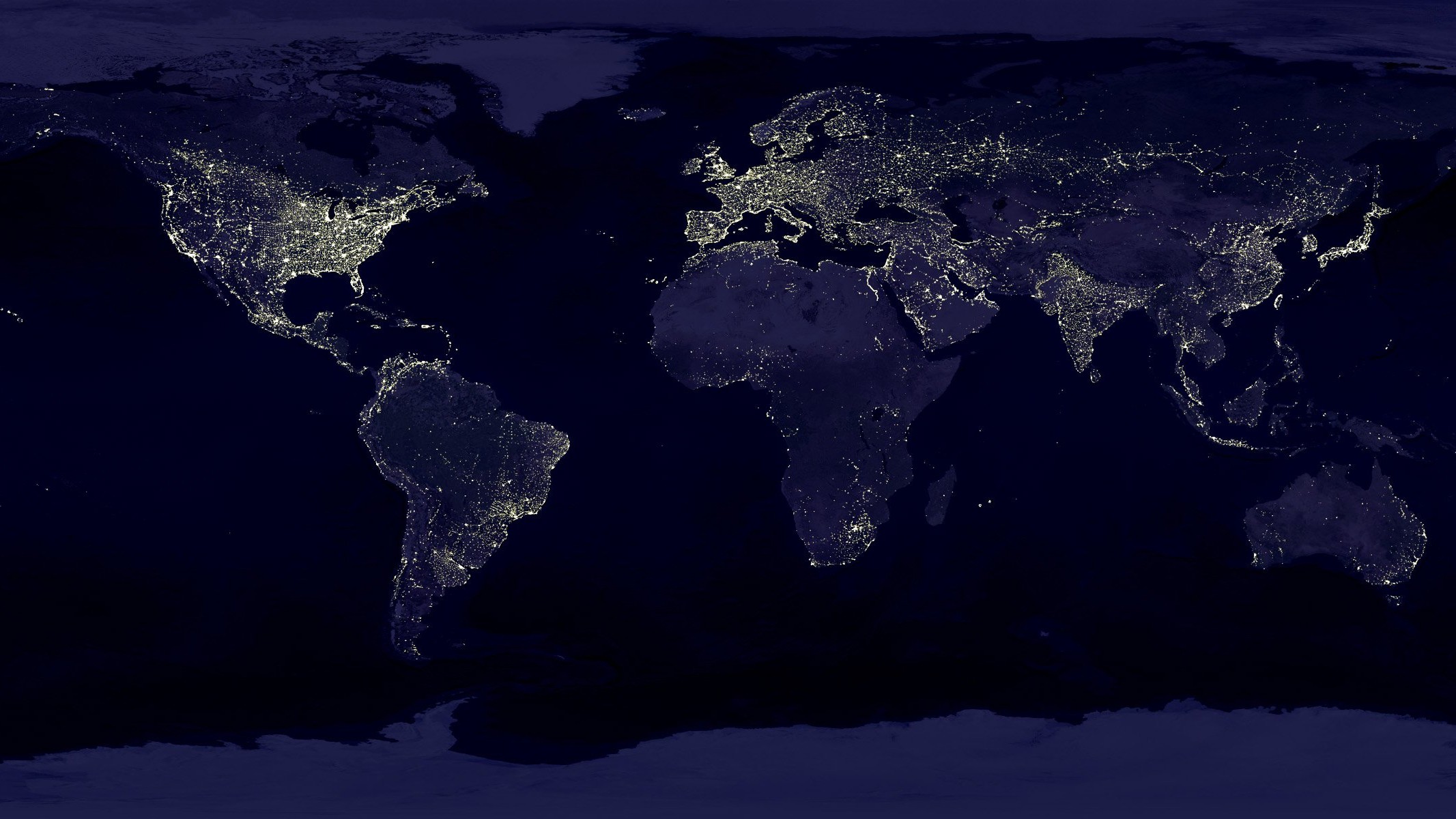 Last week, the global economic elite gathered together in the town Davos, Switzerland. Once a year, the World Economic Forum (WEF) is being held in in a mountain resort for four successive days. It is a non-profit organisation that aims to unite business people, politicians, academics and other societal leaders to improve the state of the world. The meeting is being joined by approximately 2,500 people to discuss, speech, follow workshops, and even more so to network. Also this year, the event reached several newspaper headlines reporting that even Donald Trump was about to visit the mountain town and give a speech amongst other things. Apart from him, people like Bill Gates, Jack Ma, Justin Trudeau, but also our very own Queen Máxima and Ben Feringa were attendees. Yet, what is it that brings the most powerful people on earth to free their schedules one to even four full days to come to this Swiss alpine town?

People like Bill Gates, Jack Ma, Justin Trudeau, but also our very own Queen Máxima and Ben Feringa were attendees.

This year’s theme was “Creating a Shared Future in a Fractured World” and was the 48th edition to date. The aim of the meeting was to find ways “to reaffirm international cooperation on crucial shared interests, such as international security, the environment and the global economy”. It included an astonishing 400 sessions, panels, speeches and seminars with topics such as “In Technology We Trust?” featuring a panel of the CFO of Alphabet, CEO of Uber and academics, “Putting an End to Modern Slavery”, “The Crypto-Asset Bubble” and “Towards Better Capitalism”, of which 160 of these sessions were broadcasted live on their website. This year’s most common themes included artificial intelligence, poverty, conflict, the digital economy and the gender pay gap. However, not all sessions were accessible for everyone, especially not for journalists. The real interesting conversations took place in a closed wing of the congress centre. Next to that, individual meetings between business leaders and private sessions between CEOs and government representatives took place in separate, to be reserved rooms.

The participants came from more than 110 countries, over 21% of the participants was woman, an all-time record, plus the event was being co-chaired entirely by women this year. It featured over 340 political leaders, 1,900 business leaders, 230 media representatives and about 40 cultural leaders according to the WEF.  The event is largely funded by the business entities who can join as members and partners in order to join the activities. The fees for membership and partnership for business entities range from $62,243 to around $622,000 depending on the level of engagement. And even as a member, the Forum demands that at least the CEO of the business entity has to come and not a director Strategy for example. Some are even said to be taking a loan to attend. However, if you are a so-called Young Global Leader, you can be a member for five years and attend the Forum once for free. In addition, innovators that have an interesting new company get a free membership for two consecutive years and may walk in everywhere to network and try to get orders during the event. Newcomers are advised by the WEF to bring at least 400 business cards with them. Non-business participants like the heads of state do not have to pay any participation fee.

There are a few take-aways from this year’s event according to the headlines. First of all, in his “America First” speech, Donald Trump calmed the international community by reassuring that “American First does not mean America alone” and even hinted at new negotiations with Asia about free trade. Moreover, there was a lot of attention for the Chinese Belt and Road initiative, an investment which should cost about 1,000 billion euros to improve bridges, railroads, harbours and airports such that trade between China and the rest of Asia, Europe and even Eastern Africa could be enhanced. Many panels discussed the future Eurasian cooperation and even the potential of Europe and Asia as an entity, not only on an economic, but also on a political level. Other interesting topics that played a large role in discussions were the existence of a universal basic income and plans on how to implement blockchain for example by helping refugees or the distribution of renewable energy. Moreover, the WEF introduced an alternative for GDP as the current measure stimulated short-term thinking and enlarged inequality according to the organisation.

This made the WEF also this year a mysterious gathering for outsiders like us.

Although about 500 journalists were said to attend the WEF this year, only little actual news was being reported by them. And that is exactly the intention of the organisation of the Forum. Their idea is to put together business people, presidents, policy makers, academics and other influencers together, have them attend events and dinners together and just see what happens. This gave participants like the new Zimbabwean president Mnangagwa for example the chance to lure investors to his country, presented the chance for the French Minister of Economic Affairs Le Maire to convince others that Paris becomes the new financial centre after the Brexit and led Máxima in her capacity as a UN Secretary-General’s Special Advocate to discuss how to improve access to financial services with government and central bank officials, and Fintechs. Most of the sessions that had been organized were meant as a way to refresh knowledge, learn something new and exchange thoughts as an attendee, not as a stage to create news.  That seems to be the charm of this event, the possibility of face-to-face meetings in an informal setting that create goodwill, lead to (international) agreements and strengthened business ties. This made the WEF also this year a mysterious gathering for outsiders like us, proving to be one large lobbying event, where maybe one day we will find out what has been negotiated here.