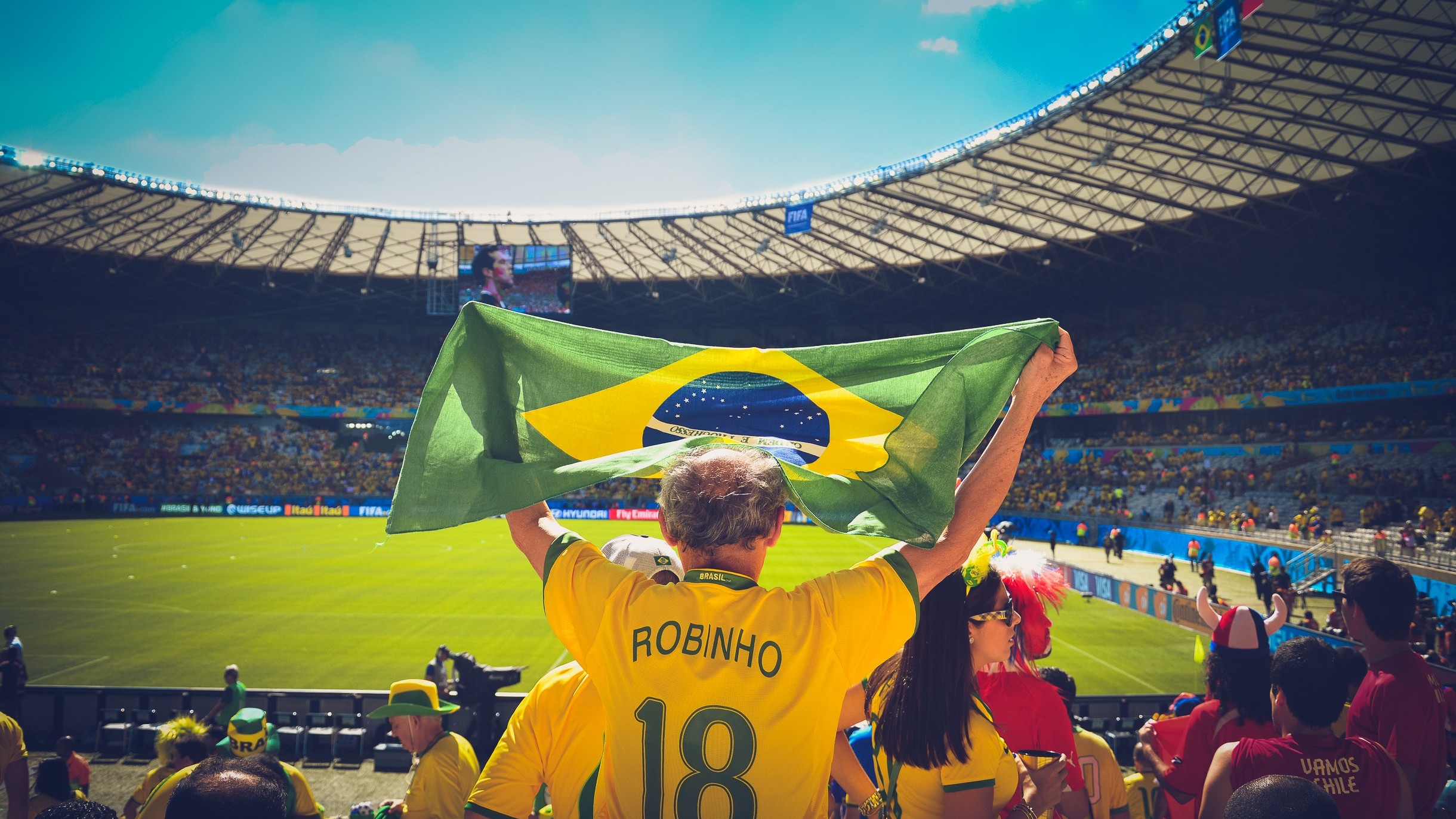 Since last month (The 14th of June), many of us got captivated by one of the biggest sport events on earth: the FIFA soccer World Cup in Russia. Even though our Dutch national team is not present this time, for us too, the developments around the World Cup is the talk of the town. As the tournament progresses, opinions are formed and sympathy for other national teams arises.

Because the World Cup affects so many people around the world, it is interesting to take a closer look at its actual impacts. Especially for the participating countries, the World Cup is such a big event that it takes over daily lives. This holds in particular for the host country Russia, that participated only three times in the FIFA World Cup since its independence in 1991. Also, from a financial point of view, the World Cup has some substantial consequences. This article reviews on the direct financial impact of the World Cup on the Russian economy, but also discusses a very interesting market-related question; is there any “World-Cup effect” noticeable in the stock markets?

The World-Cup effect for Russia

Following the record breaking costs of the Olympic winter games in Russia (Sochi), the FIFA World Cup 2018 in Russia is the next in line - as it also is the most expensive event in the history of FIFA World Cups. Total costs are projected at 14.2 billion dollars, of which around 40 percent is funded by outside investors. The highest expenditures stem from infrastructural projects involving the construction of new hotels, upgrade of airports and extension of the rail transport system. The question, of course, is whether these costs outweigh the pure economic benefits of hosting the FIFA World Cup. In answering this question, the nation should take the traditional NPV approach and perform a solid cost-benefit analysis. However, this is often a difficult task ex ante - as a lot of uncertainty relates to the magnitude and timing of these benefits. Nevertheless, some macroeconomic outcomes from the 14 billion dollar capital injection can already be quantified.

Analysts at Russia’s Gaidar institute came with a promising impact of a 0.2 percentage increase in annual gross domestic product (GDP)

Short term positive impacts on the Russian economy are noted in the second and third quarters of 2018 – according to the Russian central bank. Analysts at Russia’s Gaidar institute came with a promising impact of a 0.2 percentage increase in annual gross domestic product (GDP), realized in these quarters. The economic boost relates to job growth as a consequence of large infrastructure projects, but also to increases in demand for consumer products and services.

Authorities already identified cases in which hotels increased their nightly rates by 5,000 percent.

The latter, however, is not in itself a positive outcome in the eyes of the Russian central bank. The bank warns for a substantial short term inflation peak. A small, short-term increase in prices for some goods and services (food, entertainment, hotels) is possible, which will lead to profits for a few companies, the regulator said. Authorities already identified cases in which hotels increased their nightly rates by 5,000 percent. The bank considers an increase in demand as a negative impulse, as the nation still fights double-digit inflation and targets post-Soviet lows.

Given that the Netherlands (in cooperation with Belgium) classified as third best option in the bidding process to host the World Cup 2018, the Dutch will carefully track the economic effects in Russia. Further comparison studies have to prove whether a future organization of the event in the Netherlands can be profitable.

Is there another meaning of the “World Cup effect”?

Many researches in the field of behavioral finance study the effect of an individual’s mood on overall stock market sentiment. Studies often note the positive effect of the number of sun hours on the collective mood of investors. This, in turn, is hypothesized to drive the number of stock buying on that particular day.

In a similar fashion, research is conducted on the outcome of World Cup matches. In that setting, a defeat is expected to lead to pessimism – high sell-offs - in the local stock markets as a cause of shared disappointment. Via the collective mood of investors and subsequent coordinated trading, the efficient market hypothesis might be challenged by an interesting anomaly: the “World Cup effect”.

The results of this analysis reveals that the losing country, no matter in what stage of the tournament, experiences a significant negative return.

The relationship between a country’s performance in the World Cup and stock market returns are first studied by Edmans, Garcia and Norli (2007). Their analysis is based on a comparison study of stock market responses in countries competing in the World Cup. It contains the final scores of almost 1100 matches, involving 39 different countries. The results of this analysis reveals that the losing country, no matter in what stage of the tournament, experiences a significant negative return – corrected for the expected global market return.

Does this confirm the influence of the World Cup on people’s lives? Can it really be that  it affects financial decision making?

To answer that question, some robustness checks are performed in the study. First, the magnitude of the negative abnormal return is more pronounced at later stages in the tournament. That is, when matches become more important, the defeat is likely to cause a more bearish sentiment in the stock market. A multiplication factor of 4 can be applied to a match outcome in the knockout phase compared to one in the qualifying phase. Second, there seems to be an asymmetric response on the outcome of the matches. In accordance with the theory of loss aversion, the abnormal (negative) return of a losing country is larger in magnitude compared to the abnormal (positive)return of the winning country. However, it should be noted here that the World Cup is set up in an asymmetric way – a defeat means immediate elimination from the tournament whereas a win implies only a proceed to the next round.

A 2-1 loss of the French against South-Africa resulted in a sharp price decline on the Paris exchange.

In addition, recent studies show that local stock markets are already affected during the game, not only the day after. As time proceeds, and the outcome of the match becomes more predictable, the trading behavior described above can already be noticed. This finding is evidenced by the stock price of STMicroelectronics, which is traded both on the Milan and Paris exchange. During the group phase involving France and Italy in 2010, the differences in stock prices on both exchanges became quite substantial. A 2-1 loss of the French against South-Africa resulted in a sharp price decline on the Paris exchange, while no movement was noticed on the Italian stock quote of STMicroelectronics. An interesting price gap opened up, making a speculative trade profitable. The exact opposite was observed as Italy lost its crucial match against Slovakia.

Given the evidence above, a defeat can lead to substantial losses on local stock markets. But is there also a global effect? Knowing that an elimination of the tournament has a higher effect than a win, and that all countries will lose once (except for the final winner of course), it can be that net stock market returns are negative over the entire World Cup period. This would then mean that in most countries investors are running losses during the month of the World Cup. The “World Cup effect” then becomes a global phenomenon. Indeed, the average return from the World Cups between 1950 and 2006 is about - 2.5% in the US stock market over the World Cup period. This decline should be contrasted with a monthly average return of + 1.2% based on all months in the data sample.

In short, evidence reveals that stock markets typically underperform when all eyes are focused on the play. Luckily for us Dutch people no further disappointment can be expected. Oh wait...the AEX is down by 3.7 % since. Never mind.