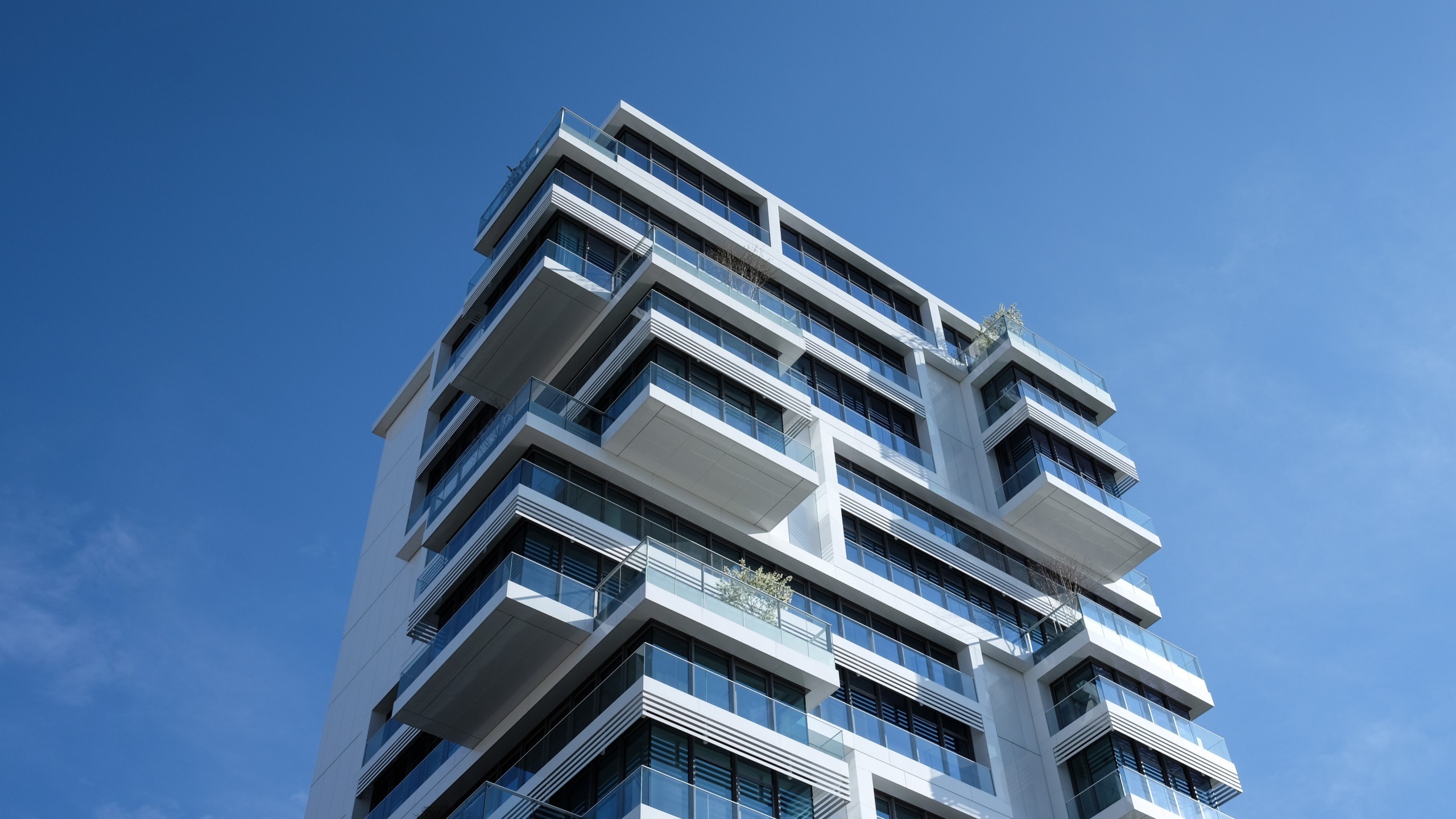 Housing prices in the major cities (and especially in financial centres) around the world have been racing during the past few years. The broadness of the current boom can partly be explained by the easy financing conditions that prevail almost everywhere. The question is, are these price increases an indication of a bubble? Amsterdam appears on the list of five cities with the highest risk of being in a housing price bubble, according to UBS’ 2018 Global Real Estate Bubble Index. The five cities in the top are Hong Kong, Munich, Toronto, Vancouver and Amsterdam. The (real) housing prices in Amsterdam have increased by 45% in the past three years. However, during the past year there have already been signs of the prices decreasing elsewhere. This might be an indication of a change in trend, which could be spreading to Amsterdam too. The current price increase in Amsterdam is mostly powered by an increase in incomes and a high availability of lending. If, however, the prices continue to grow the “affordability crisis” may become a fact and the expected policy changes that go with it could give a sudden end to the boom.

The concept of an asset price bubble is something that many people have learned to fear, as it is widely known that the financial crisis in 2008 was accompanied by a housing price bubble that burst. A price bubble refers to substantial and sustained overpricing of an asset, meaning that the price is well above the underlying value of the asset. The tricky part of bubbles is that their existence cannot be known for sure until they burst, and at that point it is too late from the perspective of most stakeholders. Bubbles are most common in the real estate market – historically seen this is where they most often have occurred. Bubbles usually also go hand-in-hand with excessive lending and construction activity.

For most aspiring professionals hoping to work in cities like Amsterdam, where prices have been increasing rapidly, buying an apartment is out of the question for the first 5-10 years of their working life, when we assume that they earn the average annual income paid in highly skilled service sectors (and receive no substantial inheritance). In the most expensive cities, that is, Hong Kong, London and Paris, saving enough to buy an apartment may take up to 15 years.

The affordability crisis causes more households to live in rental apartments, and they spend most of their income on the rent. The price increase is attracting more foreign investors, as well as investors with a buy-to-let objective. This development potentially calls for policy adjustments where the most likely targets are precisely – foreign and buy-to-let investors. The policy adjustments are a major threat to the price stability, as they could come to cause quick changes. Especially if a city is actually experiencing a bubble (remember, for now we can only speculate about the existence of bubbles), policy adjustments could cause the bubble to burst. This is, of course, highly unbeneficial as is affects the whole economy of a country and may as such have more severe effects.

Is the current situation comparable to the situation in the US before the 2008 crisis? The answer here is no, because of a key difference. The subprime mortgage crisis in the US was partly caused by an oversupply of housing. The economy was booming before the crisis, and big amounts of new housing was built. To match the oversupply of housing, lenders became more lenient, which mean that people who shouldn’t have qualified for a loan still go one. As we all know, it was the wave of defaulting loans that ignited the crisis and made the bubble burst.

Another view on the high prices is, in fact, that they are created by high demand and low supply.

Now, there is not an oversupply of housing but quite the opposite – an affordability crisis. Investors are crowding out households in the lower and middle income-classes, and there’s rather an undersupply of housing. Another view on the high prices is, in fact, that they are created by high demand and low supply. If this imbalance actually is the case, it could be that we are not dealing with a bubble at all.  Also, the mortgage volume is in general growing much slower now. So despite this risks, the risk of an as drastic downturn as back in 2008 in the US seems rather limited.

Will the market correct itself, or is policy intervention necessary? The overall macroeconomic environment has in general been beneficial for several years now, which the S&P 500 index also reflects as it in August breaking the record for the longest bull market ever. We must not forget, however, the main characteristic of the business cycle – that it is a cycle. It means that the boom will come to an end, and property markets are will join the slump. When this will happen we can’t know, but experience suggests that rather sooner than later. For now, we wait and see what happens.