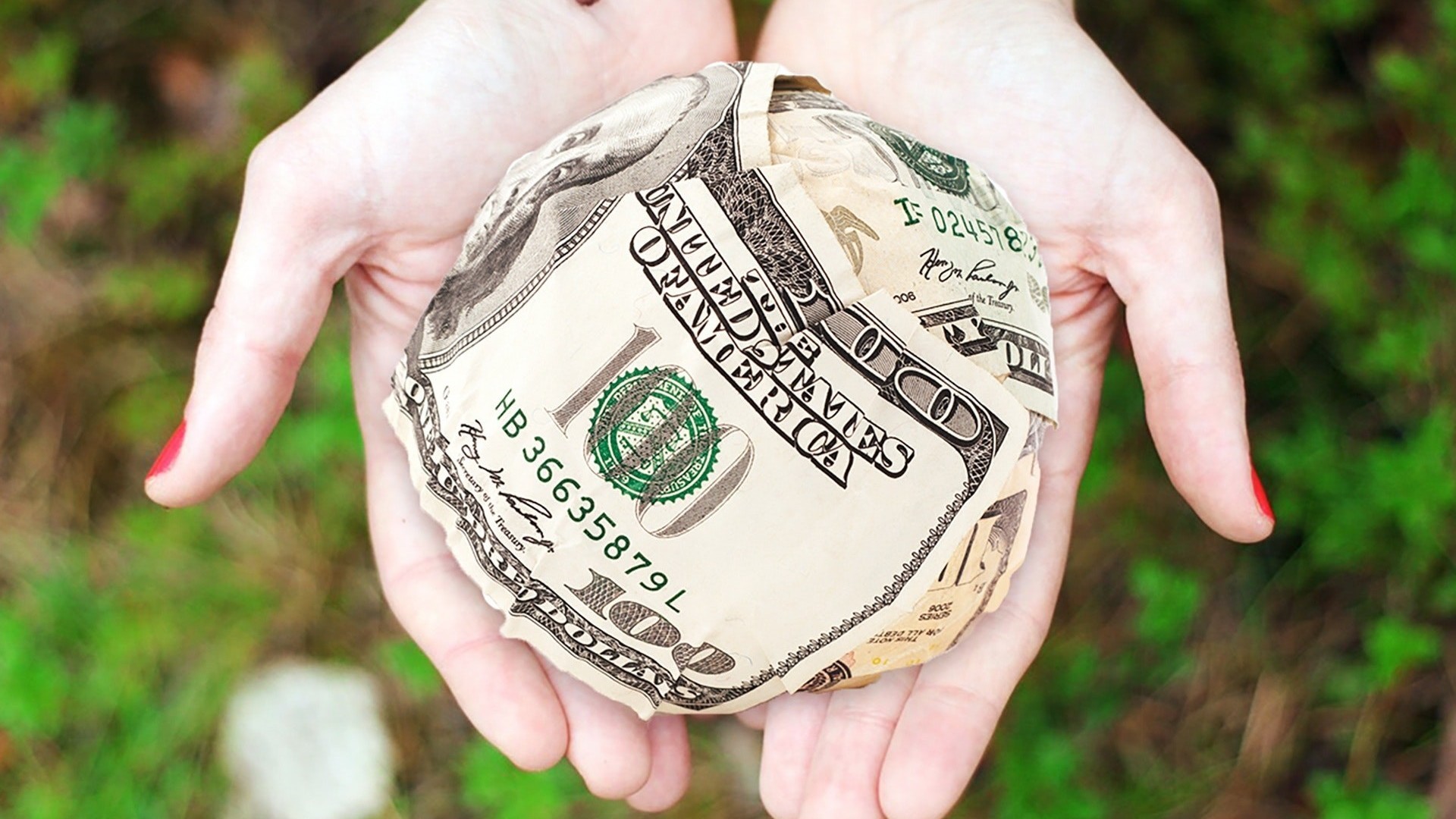 For a long time investors have watched how US markets outperform European markets. To start with, long term divergence is a clear fact in equity markets. The S&P 500 consistently beats European indices. One of the underlying drivers for the strength in US equity markets is the stunning growth pace of the country relative to the Eurozone (see the graph below for quarterly GDP growth numbers). Both consumption and business investment responded to tax cuts and deregulation - a policy-induced boost that the Federal Reserve expects to last for up to three years.

Graph 1: Quarterly GDP growth for the US and the Eurozone

Similarly, a significant gap can be observed between bond markets. A major difference in bond yields has formed between the US and the Eurozone, which can partially be explained by the relatively hawkish interest rate policy of the Federal Reserve. The robust U.S. labor market and an inflation rate consistent with the 2 percent objective have opened a bigger window for the Federal Reserve to continue to deliver. This is in contrast with the slower normalization process of monetary policy in the Eurozone.

Still, we forget to mention one interesting market that shows an untypical path of divergence: the currency market. The Eurodollar exchange rate is trading far above levels we normally see in circumstances like todays. This article will explain why, and what movement we can expect in the future.

An important factor for exchange rates is the short term interest rate differential. In the context of this article we compare the 2-year bond yields from the US and Germany. The differential is represented by the black line in the graph below (inverted scale, RHS). We clearly see here that the differential increased tremendously since the start of 2014 – now being almost 3.5%. As said before, the Federal Reserve is responsible for this development by tightening monetary policy. We all know that the usual response to an interest rate hike is a capital flow into the (high yield) US bond market, which drives up demand for US dollars and consequently the EUR/USD exchange rate. A new equilibrium is established, where the attractiveness of high yield US bonds is cancelled out by the now higher exchange rate. To show this relationship the Eurodollar spot rate is plotted in the graph (blue line).

Nothing special so far. However, note in the graph that the EUR/USD exchange rate is not strictly following its historical relationship. The lines do not move together recently (see the divergence indicated by the red arrow). Whereas the yield differential continues its growth since 2017, the EUR/USD rate sticks around 1.15.

To summarize, a stunning US growth pace and high relative bond yields apparently do not back the Dollar vis-à-vis the Euro. The question is whether investors now anticipate a downward adjustment. That is, a strengthening of the dollar so that it recaptures its historical relationship with the interest rate differential.

Can we expect parity between the Euro and the Dollar?

First of all it is important to note that the federal reserve has hiked rates eight times since the end of 2015, thereby shrinking its balance sheet rapidly. Investors feel that the US is gradually nearing the end of the hiking cycle. From now, they start to realize that the ECB may well be tightening more on a relative basis, even though it will be starting from a very accommodative level. Moreover, investors are already heavily invested in the US dollar. This biased speculative positioning in the US dollar leaves not much room for a further increase in the EUR/USD. Both arguments imply that anticipation effects and positioning mean a great deal for the current rate.

A cheap Euro in itself is not a trigger for a large increase in the EUR/USD exchange rate.

Additionally, the Euro is considered undervalued compared to the US Dollar, according to Effective Exchange Rate (EER) data from the Bank of International Settlements. Other measurements like the well-known Big Mac Index as well as producer prices confirm this statement. The currency pair is supposed to drift back to 'fair value' over time. Although a cheap Euro in itself is not a trigger for a large increase in the EUR/USD exchange rate, it can act as a catalyst once something else lifts the Euro from its place. For example, any increased political tensions concerning Trump’s trade strategies, or a reduction between Italy and the European Union, will likely push the Euro higher. In such an event, valuation becomes a helpful companion in driving up prices.

To sum up, the higher expected speed of monetary normalization in the Eurozone, a skewed positioning in the direction of the Dollar, and a relatively undervalued Euro, will not support convergence towards parity for the EUR/USD. This does not mean that the gap shown in the graph will persist. An adjustment of the interest rate differential seems to be in the offing.