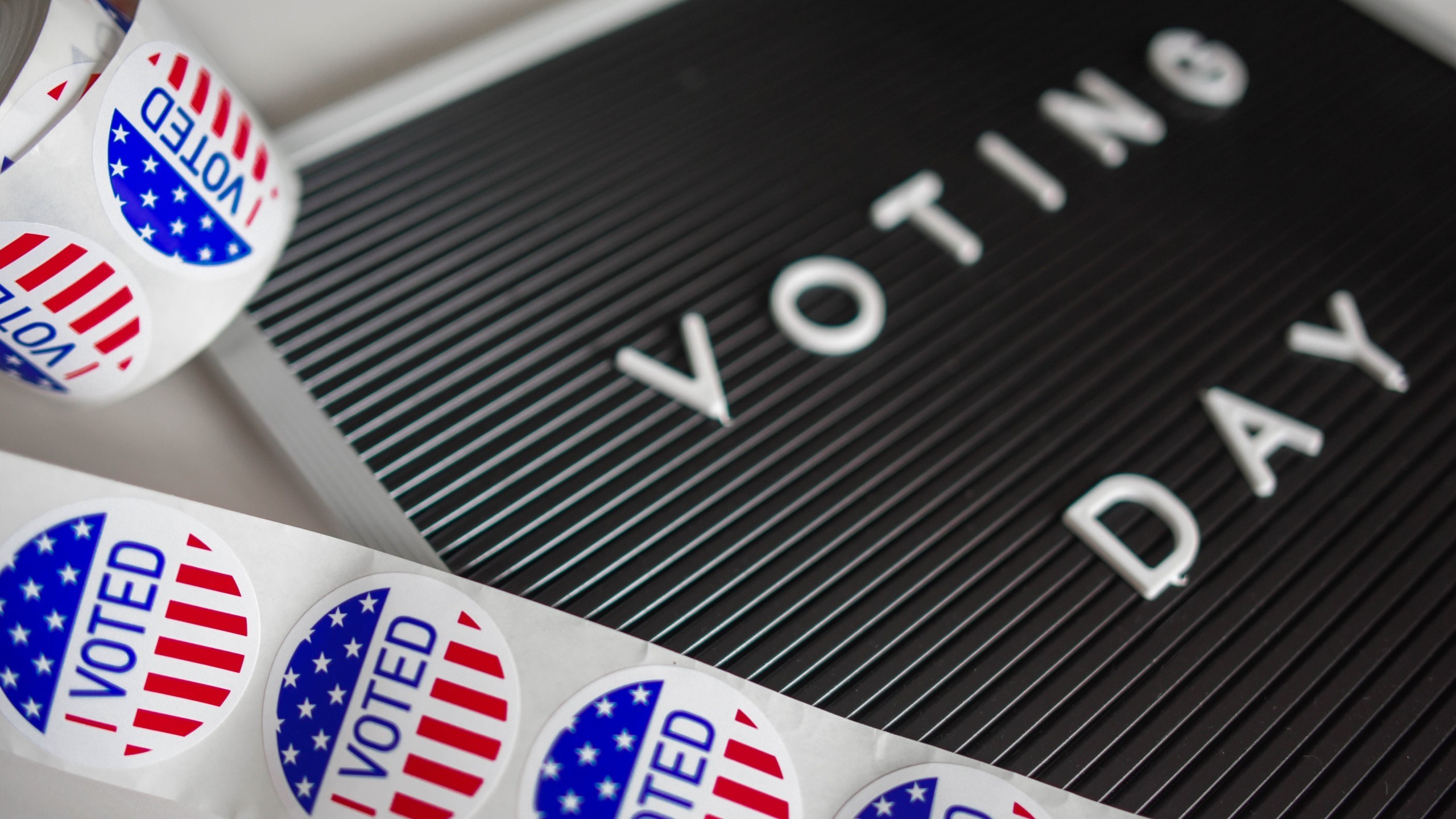 The outcome of the election can have a significant impact on the political landscape of the US: both on the future of the presidency of Mr. Trump and on the legislative agendas of the Republicans and Democrats.

The Democrats got the majority in the House of Representatives back (223 seats vs. 197 seats for the Republicans). Winning the control over the House of Representatives gives the Democrats the ability to do legislative checks on President Trump. Legislative checks could deal with the president’s tax declaration, his campaign financing for the presidential election 2016 or potential interventions of Russia during the elections.

Democrats can set their own agenda and simultaneously block the president’s. Following a blockade policy bears also some risks for the Democrats: the election campaign for presidency 2020 starts almost directly after the midterm elections. The president could blame the Democrats for not bringing the country forward because of blocking every proposal.

"A divided Congress could be a unique opportunity to meet challenges together: reduce medication costs or modernize the infrastructure using large investments."

The reaction of stock markets to the results of the midterm election were very positive: The Dow Jones Industrial Average climbed by around 250 points. The Standard & Poor’s jumped by 2.1% and Nasdaq also moved up by 2.6%. Looking at overseas stock indices, Japan’s Nikkei 225 gained almost 2% and Hong Kong’s Hang Seng went up by 0.9%.

Looking back at the stock market in October 2018, this month depicted a trembling Wall Street. It is impossible to exactly specify which event is the driver behind the jittering Wall Street. The ongoing trade tensions between the United States and China have a huge impact on the investor’s perception and outlook for the future. Moreover, economists are starting to get concerned about growth. Despite currently strong GDP numbers, economists warn that both politics and the financial world should take a potential slowdown into account. Another important point is the adjustment of the interest rates by the Federal Reserve. This decision was criticized harshly by Trump because it could have a dampening effect on the economy.

"The reaction of stock markets to the results of the midterm election were very positive."

As already mentioned above, the overall stock market is the big winner benefitting from the midterm election.
Health care and technology companies lead the gains. On the S&P, the shares of dialysis company DaVita jumped more than 10% after voters in California turned back a measure that would have limited fees for dialysis treatment.

An unusual and not (really) predictable winner was the marijuana branch. As Democrats took the House and attorney General Jeff Sessions departed, U.S.-focused pot stocks saw a surge.

The midterms did not have an intense impact on the energy sector, according to UBS. There are no changes expected in the handling of the Iran sanctions, and thus the energy sector was not affected by the midterm outcome.

That new rebalancing of power was accepted by both the national and international stock markets very well.

Banking stocks outperformed most peers on the back of positive earnings. Société Générale’s shares went up by 2.1% after beating analysts' forecasts in the third quarter of the year. Commerzbank rose above 5.4% despite posting a 53% decline in net profit.

So, the midterm election 2018 gave power back to the Democrats. That new rebalancing of power was accepted by both the national and international stock markets very well. Now, one can lean back and wait which influence the new political power allocation will have on the upcoming two years and the presidential election in 2020.