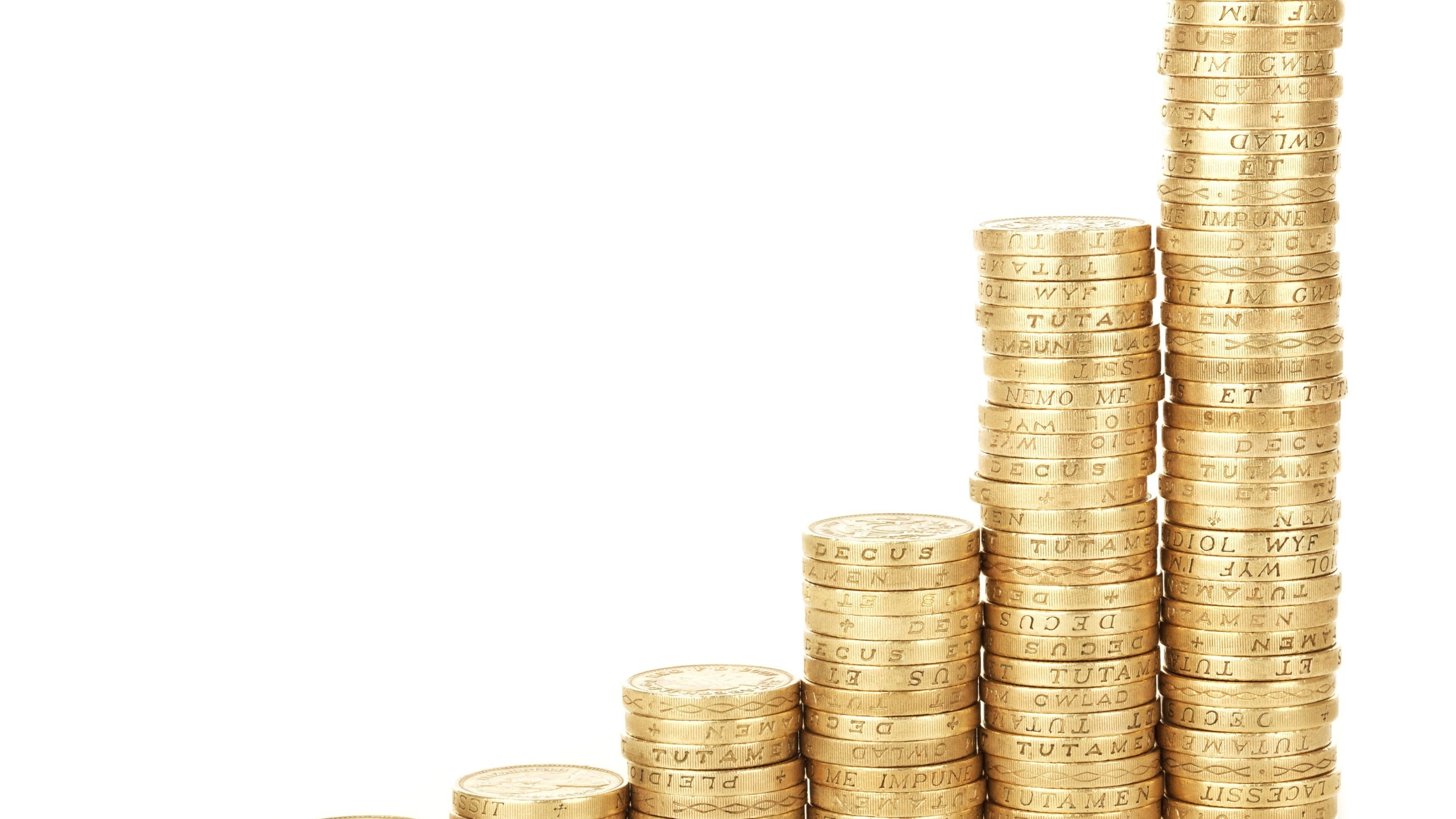 Only one more year of continued growth is needed for the US to break its record of the longest economic expansion period ever. As we get to the end of the year, the world’s largest economy is again on track to set a growth performance well above its potential. Strong consumer spending, historically low unemployment rates and an accelerating pace in wage growth are repeatedly emphasized as driving forces. But haven’t these forces fuelled consumer overconfidence as people paint a rose-tinted picture of economic prosperity or overlook financing risks?

To assess the economic health of the US one must also consider the other side of the coin: the accumulation of debt.

For the first time in 5 months consumer confidence cooled down in November from an 18-year high. Federal Reserve Vice Chairman Richard Clarida, speaking today in New York, remains optimistic on the economic outlook. He stressed that the central bank is sticking to its plans for gradual interest-rate hikes as long as the economic data warrant more tightening. Statements like this confirm the narrow focus on economic growth indicators. However, to assess the economic health of the US one must also consider the other side of the coin: the accumulation of debt. How healthy is the US in terms of household finances, national deficits and corporate debt?

About five years ago, consumer debt in America noted an amount of 3 trillion in consumer debt. By the end of this month, with holiday shopping underway, this figure is expected to jump by another trillion. Consumer debt largely comprises of credit card, student and auto loans, but excludes mortgages. The graph below presents total household debt as a percentage of GDP.

It reveals that debt levels have risen far above the long-term trend at the beginning of this millennium. The ratio then decreases rapidly since the crisis. Also take in mind that, since the crisis, financial household wealth increased due to growth in wages and housing prices. Both developments suggest that the expected absolute debt level of 4 trillion might not be a worrying number at all. This is further supported by relatively low current delinquency rates – the number of people defaulting on their debts. Nevertheless, these rates are expected to grow rapidly as interest rates continue to climb. Some recent studies already show double-digit increases in credit card balances for some metropolitan cities. The average credit card balance for someone living in the Austin metro area skyrocketed by more than 12 percent in just one year. For the 50 largest metros, balances went up by an average of 3.6 percent. A rapid rise in interest rates could put a damper on the pace of US consumer spending, but also rising rates on 30-year mortgages, which are now around 5%, can contribute to this. Still, interest rates are low from a historical perspective, and given the strong foundations of the US housing market it is not very likely that households are the main risk for future economic instability. The risks lie elsewhere.

“Inflation would raise the government's cost of new borrowing and servicing the existing debt, accelerating a debt spiral.”

Risks are there where the numbers are high. To illustrate: continuing current fiscal policies, like extending tax cuts and implementing large infrastructure plans, will top 2 trillion to the annual federal budget deficit in just a decade. In that scenario, servicing the US national debt alone will cost 1 trillion a year. Imagine that servicing current debt already nearly surpasses total US defense spending. Projections of the Congressional Budget Office indicate that budget deficits will explode from 3.8% of GDP in 2018 to 7.1% in 2028 and 10.5% in 2038. By then, federal debt will be double the size of its current GDP level. Hence, it suffices to say that the US government is risking future economic stability by taking on these large deficits.

Would this mean that the US will suffer from an unavoidable negative debt spiral? This is hard to say as it is a political matter to a large extent. Tax cut policies introduced by President Trump might be reversed (although politically impractical) whenever Democrats take back control in the White House. This would have a positive impact on the budget deficit. On the other hand, Democrats are eyeing big government expansions via job guarantees and Medicare for all, expanding the deficit. Fiscal moderation will be a difficult objective in either of the political landscapes. But as long as budget deficit spending does not have a large effect on inflation, there is not a direct danger. Inflation would raise the government's cost of new borrowing and servicing the existing debt, accelerating a debt spiral. This is not (yet) the case.

“Wall street bond experts admit that the fear about corporate debt is not misplaced.“

Another sector where risks are rising is the corporate bond market. Companies accumulated a scary 9 trillion debt load. Wall street bond experts admit that the fear about corporate debt is not misplaced. Most risks are hidden in the growing junk bond market - high yield bonds carrying large default risk relative to investment grade bonds. A principal worry is that more and more companies have outstanding debt that is just investment grade rated but will be labelled as junk should their standing deteriorate by a little. For instance, since last month, big conglomerate General Electrics (GE) is traded in the market as a junk bond.The number of companies that are on the edge of being rated as junk is increasing everywhere in the US. Although, it should be said that problems with corporate debt are still more company-specific than systemic.

So, to wrap up: even though US consumers represent around 70% of GDP, risks are largely born by the US corporations and the Federal government. Financial markets already start to price in debt risks as the US is heading into a period where a 9 trillion corporate debt bomb is ‘bubbling’ and the federal budget deficit will go from high to higher. The danger is that markets can turn on a dime. Whenever global appetite for U.S. debt declines, and the US loses its credibility to finance trillion-dollar deficits, high debt piles can cause the doomed inflation explosion.