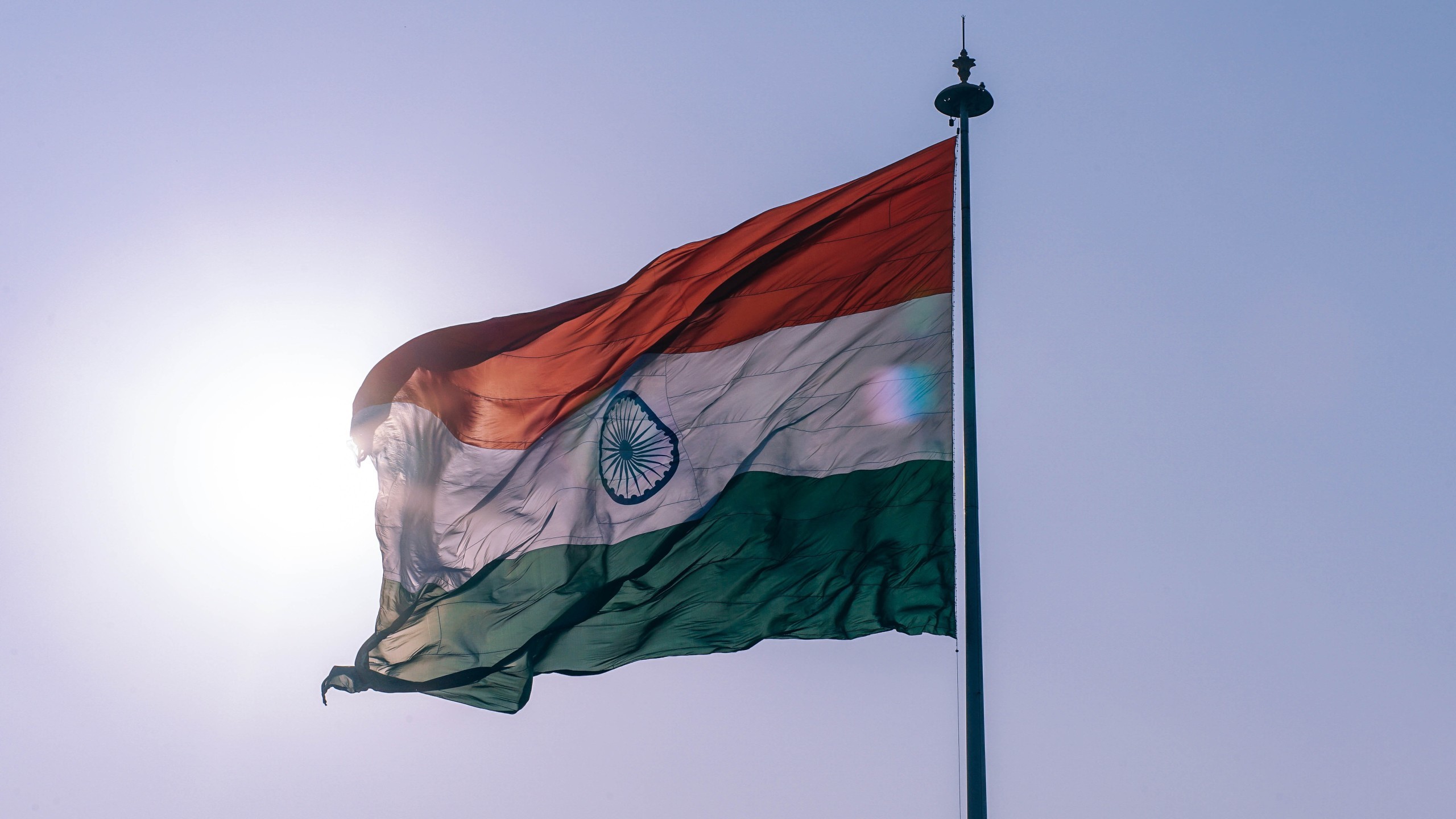 Europe is busy discussing Brexit, several US annual meetings are scheduled in April, journalists follow every single Trump tweet and hardly anyone notices that last week, on April 11 th, the biggest democratic country in the world has started its election. In India, 900 million voters will elect a new government over the course of the following weeks. The results will be announced on May 23 rd. This Risk Magazine will give you a letter overview on the elections and its implications for the financial markets.

Next to the main election, the Lok Sabha or the House of the People election, several minor elections are held. The House of the People is the lower house of the Indian Parliament with 543 elected members. Narendra Modi, current prime minister from the Bharatiya Janata Party (BJP) is running for a second term. Modi's biggest opponent is Rahul Gandhi from the Indian National Congress (INC). In total, 7 national parties and 59 state parties are on the ballot paper. In 2018, the BJP faced a big defeat after it had lost regional elections in key regions. However, recent polls predict a majority for Modes and his allies. The INC will become the second biggest party.

Affects on the Financial Markets

According to a Reuters poll among financial experts, a win for Modi is the most favorite outcome of the election. History shows that the absolute 1-year returns after an election were high, if the new government had a stable majority in parliament.

The elections might influence returns on a short-term base.

The last three elections were followed by 1-year returns greater than 16%. On the other hand, experts point out that GDP has driven returns in the last years. Thus, the economic cycle is more important to Indian stock returns than the elections and its results. However, the elections might have influence returns on a short-term base. Recently, important indicators for GDP growth in India have fallen. The sale of motorbikes is declining and growth rate in the car industry has decreased.

In the second half of 2018, the BSE Sensex index from the Bombay Stock Exchange, lost approximately 8 per cent compared to its peak end of August 2018. In 2019, the upcoming elections hindered a rally to a certain extend. Also, depending on the election result, the stock markets are expected to recover better or worse. However, analysts do not expect the index to exceed its August 2018 peak. The most favorite scenario is that the markets can recover in 2019. A win for Modes is predicted to be followed by a 7% gain on the BSE Sensex index. In case Gandhi becomes the next prime minister, the BSE Sensex index is expected to fall additional 3%. The worst-case scenario is a coalition between several regional parties. Forecasts say that this would lead to a decrease of 7%.

In the long run, Navneet Munot, CIO or SBF Mutual Funds, states that the Indian structural growth will continue for the next five years. He expects the cyclical upturn in the second half of the year after the elections are over. Mr Munot bases his claims on the fact that the Indian economy is in a similar position to which it was from 2003 to 2008. However, the world economy is weaker compared to this time period and hence, there are some uncertainty with his statements.

The Indian Rupee had hard times in 2018. Compared to other emerging economies' currencies, however, did not perform weaker than they did. Now, the elections add uncertainty to the markets and therefore, the Rupee is expected to weaken a bit.

In 2014, prior to the last elections, the Rupee appreciated massively compared to the US Dollar. This year, such movements did not take place as the race between the BJP and the INC is much closer. But the election results might trigger different outcomes for the Indian Rupee. A win for the BJP and Modi is expected to lead to a rally as it would be stable India and its recent political decisions will not be overturned. Gandhi, on the other hand, might face a selloff in his first weeks as prime minister. However, as the overall economic situation is stable, experts expect the currency would stabilize soon. In the long run, a stable economic situation and moderate debt levels predict a stable currency development. The only threat to the Rupee are dramatic increases in oil prices.

To sum up, recent polls indicate a win for the current prime minister Narendra Modes and this is expected to be followed by stable economic development. Most probably, the most important stock market index will recover from the latest decreases and the currency will gain a bit in the aftermath of the elections. In case the opposition leader wins, analysts expect some short-term effects on the stock market and the currency market. However, India's solid foundation will help to stabilize in the long run.