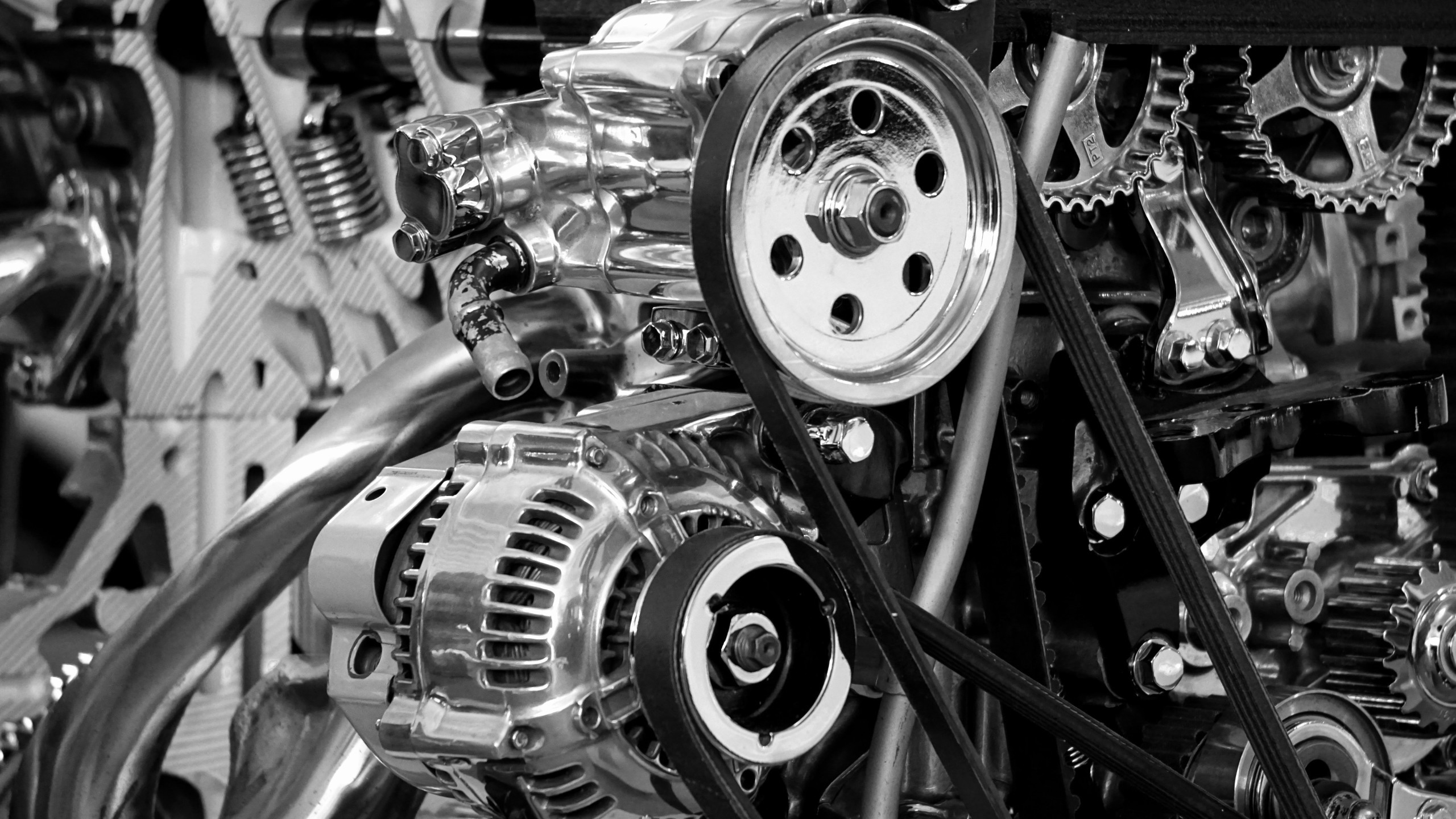 The automobile industry is changing and one driver of this change is the development of autonomous vehicles. Not too many years ago, it was a question whether autonomous driving would even be possible. Now, it is clear that this will be the future of transportation as all large car manufacturers have invested in projects for self-driving cars. For example, last week Daimler Trucks bought a majority stake in the US self-driving technology group Torc Robotics. Earlier this year, BMW and Daimler announced a collaboration on the topic, while Volkswagen said that it also might join the project. The relevant questions are: how soon will this happen, and what will this new market look like?

These firms have witnessed the entry of new players such as Alphabet’s subsidiary Waymo, Apple and the Chinese tech-giant Baidu.

Diving deeper into both industry and expert reports on the topic, the expectation is that the whole industry landscape will change. Starting as a manufacturing industry with giants such as GM and Ford, these firms have witnessed the entry of new players such as Alphabet’s subsidiary Waymo (formerly called Google self-driving car project), Apple and the Chinese thech-giant Baidu. Of these, at least Apple and Baidu seem to have no intention to enter the manufacturing industry itself. Instead, these firms are looking for partnerships with car manufacturers, where they provide the software as well as platform and connectivity expertise. This naturally has the benefit of the parties contributing with what they are specialized in.

The upcoming change is warmly welcomed by many car manufacturers. What is good to know is that car manufacturing is one of the most capital-intensive industries in the world. This means that it is more vulnerable to economic cycles as a surge in demand cannot easily be matched with a decrease in assets by the manufacturers. So when a recession hits, car manufacturers will be in trouble. The 2008 crisis pushed both GM and Chrysler into bankruptcy, while many other large manufacturers were in serious trouble and required government support. The fact that a recession is expected in the upcoming years does hence not lighten the spirit of car manufacturers, however, is it possible that they could be saved by a change in the industry landscape.

Would the car manufacturers, however, fail to make the necessary moves, they might find themselves bankrupt, acquired by a tech-firm, or as mere suppliers of hardware.

The expected change in the industry is not only caused by the development of driverless cars, but also the evolution of the sharing economy may play a great role. This is at least what one of the world’s leading consultancies, Bain, seems to believe as it expects shared, driverless, robotaxis to become the dominant method of transportation in large cities. According to Bain, this could very well be the factor that saves manufacturers from another blow. It is crucial that car manufacturers manage to integrate the necessary technology. This technology is, according to McKinsey, mainly developed by VE- and PE-financed start-ups. Since 2010, $211bn has been invested into mobility start-ups and from this, only 7 percent came from the car manufacturers. Whether the integration will happen mainly through acquisitions or through partnership is yet to be seen. Would the car manufacturers, however, fail to make the necessary moves, they might find themselves bankrupt, acquired by a tech-firm, or as mere suppliers of hardware. Keeping in mind that for example Apple has cash reserves amounting to about five times the market value of GM, tech firms pose a viable threat to manufacturers.

How the industry is changing

In general, the talks endorsing driverless cars are generous with compliments. One of the main aims of automatizing cars is reducing accidents. Human mistakes leading to accidents kill 1.2m people per year worldwide. However, the reduction in accidents is not the only improvement to be expected. The technology needed for driverless cars has the potential to be used for other purposes too through partnerships that give other companies access to the data. For example, partnerships with insurance companies may lower insurance premiums. Additionally, data from vehicles could be used to effectivise maintenance scheduling or increase its accuracy. The development of autonomous driving is also highly dependent on infrastructure development, which is needed to enable the complex communication requirements. This means that cars need to be looked upon using new perspectives, as they more and more resemble platforms that are connected with different actors in the environment.

For example, the successful launch of driverless cars may be dependent on the fact that appropriate infrastructure has been developed.

What do academics say about the future organization of the market? Recently, there has been a rise in publications related to ecosystems. It has been observed that firms increasingly operate in networks of interdependent and collaborating firms, and these have been termed “ecosystems”. These collaborations often cut across industry borders, and the firms remain independent. Just like the biological phenomenon, business ecosystems illustrate the fact that the success of a collaboration between two firms might be dependent on the success of some other collaboration. For example, the successful launch of driverless cars may be dependent on the fact that appropriate infrastructure has been developed. In order for the infrastructure to be appropriate, collaboration between the firm producing the sensors of the driverless car and the infrastructure engineer is needed. Hence, the collaborations lead to different complements based on combined technologies, the value of which may exceed the additive value of any of the parts alone.

Academic research on the topic is, however, still in an initial phase. Research has not yet established how exactly ecosystems emerge, or what kind of governance of the relationships within one leads to the best performance.  Nevertheless, this doesn’t seem to stop firms to boast about how they need to be part of an ecosystem. Complements may lead to attractive value creation, and this naturally would boost the market value of the firm.

In conclusion, despite the picture of future transportation becoming more and more clear, how this development will affect the concerned firms is yet unclear. What can be expected, however, are more complex forms of inter-firm organization and management of these ecosystems, as compared to the more clear-cut industry structures and value chains of the past. Whether a firm will find itself bankrupt, acquired by a tech-firm, or as a mere supplier of hardware in the future, may be dependent on how well it manages to form an ecosystem strategy.