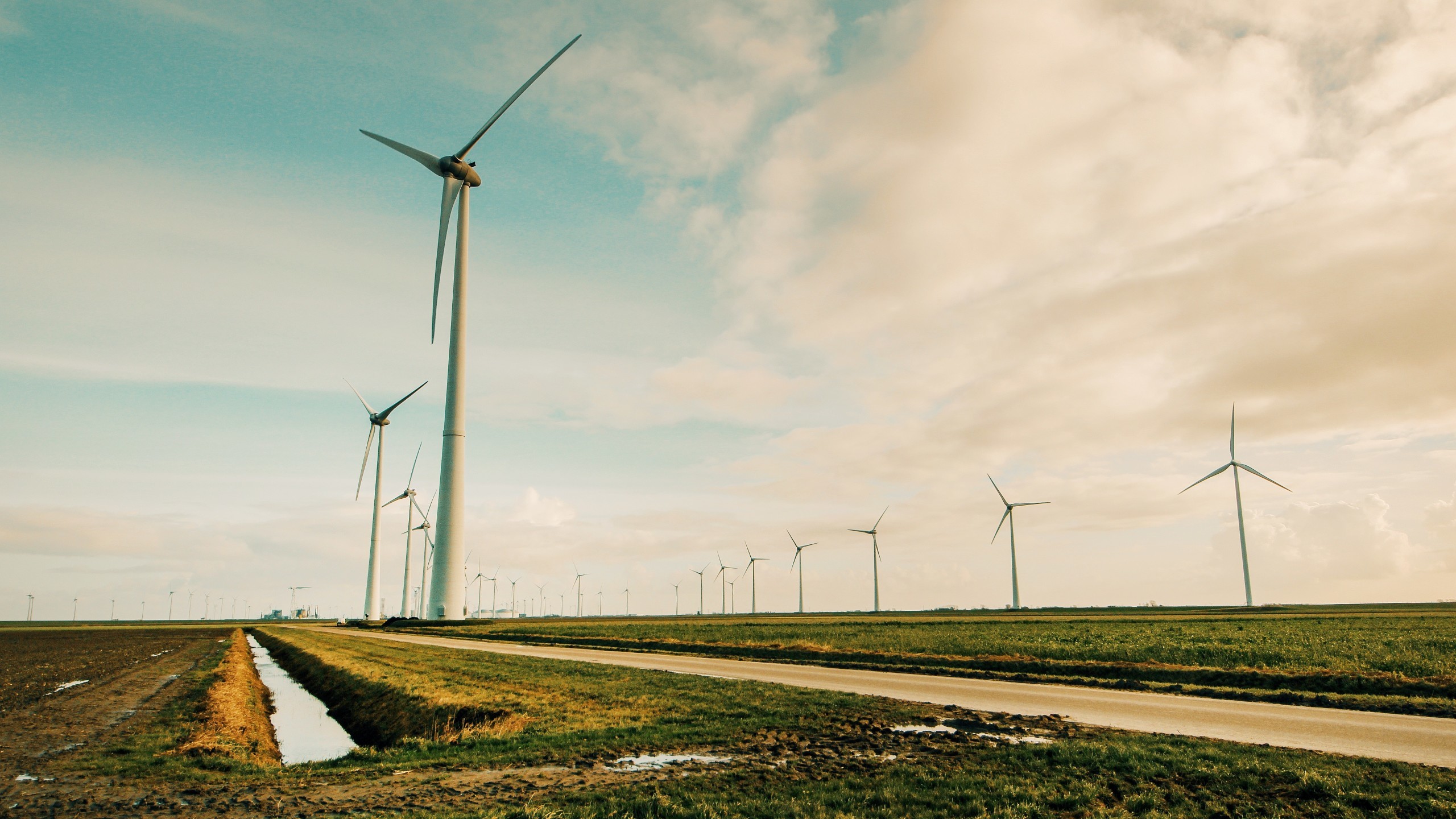 The introduction of the Paris Agreement in 2015, an agreement that focused on combating climate change through various methods.

But let us take a look at green energy, the one place people would look when first considering sustainable investing. Renewable energy is also a hype, and quite possibly the future. In 2015, the UN published a list of sustainable development goals that it hoped most of the world would achieve by 2030; one of these goals was “Affordable and Clean Energy”. To achieve this goal, countries are required to increase their share of renewable energy. On top of this, was the introduction of the Paris Agreement in 2015, an agreement that focused on combating climate change through various methods, under which more usage of renewable energy was implied. If we think in terms of supply and demand, it should mean that the demand for renewable energy has increased, and so investing in renewable energy should be the way to go, but looking at the solar energy industry it is not as simple as it sounds. Here is why investors shun away from solar stocks.

The US is one of the largest economies and their change in policy has impacted solar companies.

Although it might seem that green energy is the future, there has been little policy implementation. In countries such as the US even a 360 degree turn on the Paris Agreement happened. Solar energy companies are mostly reliant on tenders from the government and the little room they have been given in the government is hindering their possibilities for growth. The US is one of the largest economies and their change in policy has impacted solar companies. There have however been some countries, such as Germany, that have implemented a steady policy in the support for renewable energy, and this has yielded fruits for German renewable energy companies.

To promote and give companies in the renewable energy sector a chance to compete in the market, some governments like the US, China and Canada had come up with subsidies and tax credits. With these subsidies the companies could reduce their manufacturing costs and increase profits, while the tax credits are to incentivise consumers to switch to solar by giving them a 30% tax credit. These subsidies and tax credits are scheduled to phase out in the coming years, leaving companies that are heavily reliant on them stranded. Depending on a company’s balance sheet, the loss of these subsidies might spell a decline in profits and maybe even bankruptcy.

Due to significant technological advancement there has been a decrease in manufacturing costs in the solar energy sector, this low manufacturing price has
led to a fall in solar panel prices. The lower prices on solar panels squeeze the profit margins of solar companies and make it hard to report profits.

Reluctance to Switch to Solar

A lot of consumers are reluctant to switch to solar energy. This is mainly due to the high solar installation prices, the fact that solar panels need a significant amount of space, and that solar power is not the most reliable. Most users of solar energy almost always have to have a backup source of energy for those days that just aren’t that sunny. Due to this the demand for solar energy is not as high, something that hurts the revenues and therefore price of solar stocks.

The last couple of years have seen more newcomers into the solar power scene due to the subsidies that lower costs for newcomers. This has made it hard for there to be dominators in every market. This high level of competition has seen a lot of companies filing for bankruptcy or delisting due to failure to meet profit targets or pay back debts. With the market looking bleak, investors are likely to steer clear. At such high levels of competition companies cannot charge higher prices in fear of losing customers to their competition.

The total rating of all listed renewable energy companies fundamentals is just 3.9 out of 10.

Despite the problems facing the solar energy market, there have been some solar energy companies that have managed to stay profitable on a year to year basis. Setting that aside, after the solar market matures, there are sure to be companies that will be making steady margins and establish market dominance. Policy might look uncertain but it is a fact that at one point there will be a dramatic shift to renewable energy sources. Investing in solar energy might look a bit shaky now but the future does look promising.