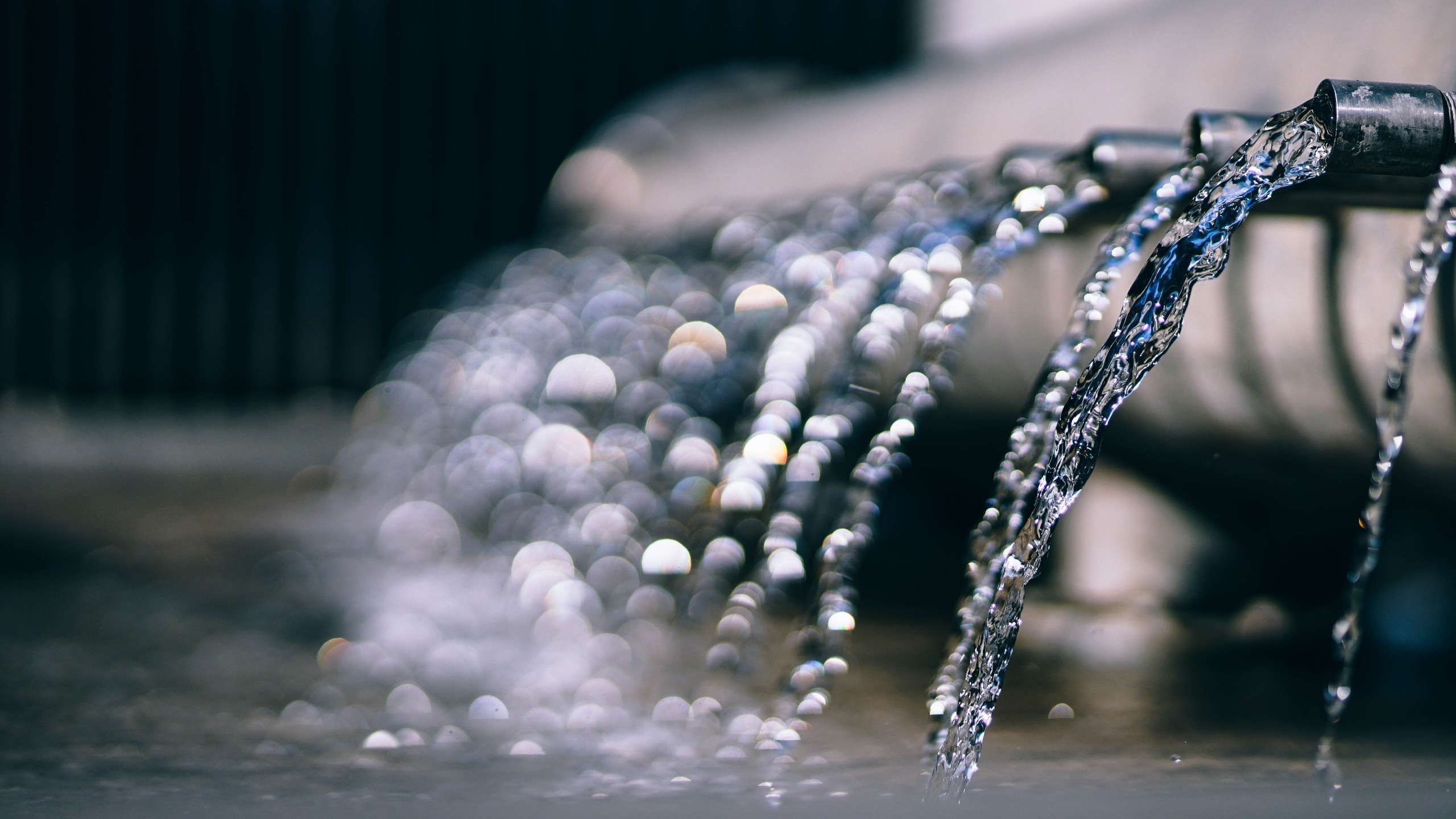 Last summer, Cape Town’s water crisis reached its latest peak. People in the drought-stricken city had to live with stringent water consumption restrictions as the city seemed to run dry. The fear of “Day Zero”, the time when people eventually have to queue to receive a daily ration of the scarce resource, is continuously rising. Cape Town is not the only city struggling with its water supply. Nowadays, most of the world’s population is living in water-scarce regions and if current trends are continuing, cities such as Istanbul, Jakarta, Beijing, Melbourne, Tokyo and London will face their own Day Zero in the upcoming decades.

Water, one of our most basic yet widely-used resources, is threatened to run out.

Water, one of our most basic yet widely-used resources, is threatened to run out. To understand why it is necessary to dig deeper and investigate geographical as well as economic causes. While the surface of our often so-called ‘blue-planet’ is essentially covered by 71 percent water, only less than one percent of that water is readily available and fresh. The situation is exacerbated by the tremendous and inefficient water usage in many industries and agriculture worldwide. Two of the most prominent examples are the food and the clothing industry. According to The Guardian, to produce one kilogram of meat it takes more than 15,000 litres of waters, while the production of a T-shirt requires up to 2,700 litres. In addition to that, water is commonly under-priced and treated as being indefinitely accessible. As predicted by the tragedy of the commons, an economic theory which suggests that individuals are often using common resources in a self-interested manner as opposed to what is best for everyone, water is simply not used effectively. Those are only a few of the many reasons that explain why the vital resource has become increasingly scarce over the past years – a development which is likely to continue.

As dangerous as this is for our future, it offers considerable opportunities for investors and indicates a shift in the world of commodity investing. As the world’s most basic yet crucial resource is threatened to perish, it draws an increasing amount of money from asset managers. Like with any commodity, if supply is scarce its value goes up. This has led the investment bank Goldman Sachs to coin water as “the petroleum of the future”, only further emphasizing the resource’s growing importance.

While it should be noted that water is not a traded asset like oil, mainly because it is often regulated publicly and on a local scale, there still exists a diverse set of opportunities to benefit from water-related investments. For example, one can invest in one of the many water exchange-traded funds that have recently emerged, such as for example Invesco Water Resources ETF. The ETF is giving investors access to water-related stocks and is managing over US$ 865 million in assets. Additionally, it is also possible to invest in water rights. This gives investors access to water sources and allows them to charge companies and governments to use them. Dr Michael Burry has found another way to make returns from investing in water. The investor who successfully predicted the housing bubble in the 2008 financial crisis is now focusing most of his investments on water and is heavily investing in farmland with access to the scarce commodity.  Finally, one can simply invest in water stocks such as for example American Water Works Company (AWK) or Aqua America (WTR) who are making returns on selling water to public utilities. Regardless of the option chosen, investing in water is undeniably becoming increasingly popular as it gives access to an untapped market with promising growth opportunities.

As dangerous as this is for our future, it offers considerable opportunities for investors and indicates a shift in the world of commodity investing.

While people worrying about ethical aspects of investing might question whether benefiting from an upcoming humanitarian crisis is the best way to make money, some people argue that privatizing the water sector could actually offer a solution to the global water scarcity. With an investment gap of more than US$ 1 trillion only in the US (according to the American Water Works Association), the sector is in dire need of capital. Private investments could provide the needed money to manage the resource and help to allocate it more effectively, as the competitive forces of the market tend to shift the use of resources to places where it is most profitable.

Cape Town’s ‘Day Zero’ has now been pushed to 2019 as it started to rain, and South African’s dams eventually filled up. However, while the crisis was postponed it is far from being solved. Water is perhaps the most vital resource needed globally, sustaining the existence of all different forms of life. Its increasing scarcity will undoubtedly continue to guide discussions in the sphere of economics, politics as well as finance. Therefore, investors should closely follow the developments related to the resource and search for profitable investment opportunities as water could ultimately arise as the commodity of the 21st century.