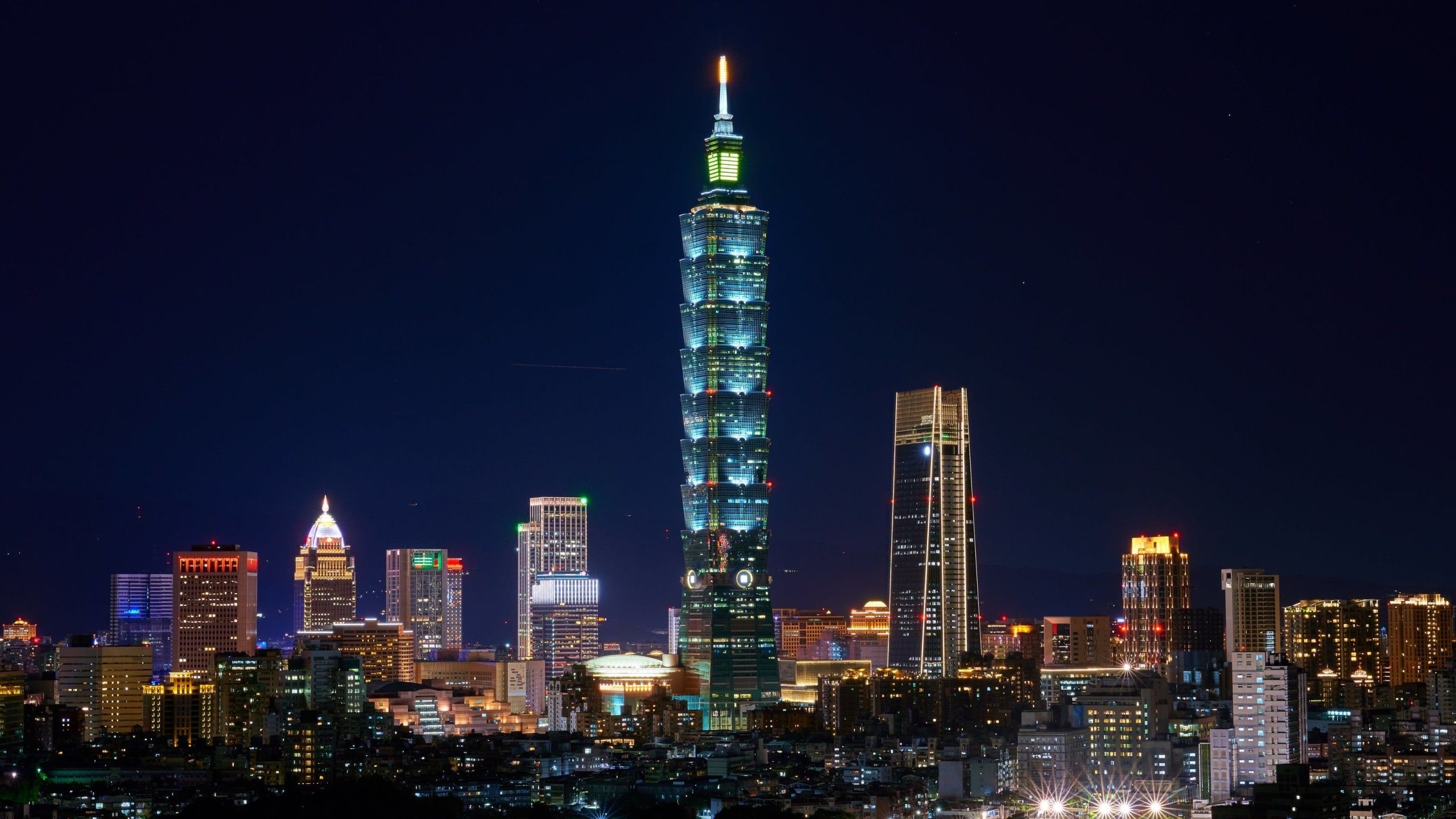 In this edition of the Risk Magazine, we will do a little mini-series, our focus will be the banking sectors of three different regions, Asia, Europe and the Americas. We will open this series with a piece about Taiwan.

The country is isolated from both political and economic help, it is not recognized by the IMF, World bank and even the OECD.

To many people, Taiwan is a part of China, or a province of China, others have not even heard of this small but prosperous country. Boasting a population of 23 million, a GDP that is ranked 5th in Asia and a federal reserve that is just a few millions shy of that of Switzerland, Taiwan considers itself its own country. Up to date, only 17 other countries also formally recognize Taiwan, and it is now a question of whether this number will increase or decline. Due to the heavy politics surrounding the issue of who “owns” Taiwan, the country is isolated from both political and economic help, it is not recognized by the IMF, World bank and even the OECD.

The Taiwanese financial sector used to be heavily regulated until the 1980’s when its central bank took measures to free banks from long-standing interest rate controls, allow for the entrance of private commercial banks and allow for the establishment of the fair trade law that made price manipulation hard; something that opened up market structure of banking activity. All these measures enabled banks to compete more effectively, it also allowed for the introduction of new financial instruments and securities companies into the financial sector.

Unlike China, Taiwan is quite open. There is an absence of censorship and this openness can also be seen within its financial system. Taiwan ranks 5th on the Asian Economic freedom scale with a score of 77.3, whereas China ranks 20th on this ranking. To give an impression of how low this rank is, there are only 25 countries on the Asian ranking of economic freedom.

Nowadays, one can say that Taiwan is over-banked, for such a small country, it has 37 national banks and 29 foreign and mainland Chinese banks. This is a consequence of the deregulation efforts in the 90s. Despite this, Taiwan’s interest rate is still quite regulated, if we compare it to international standards. Reasons for this is to have enough reserves for weapons in the event of a war, this is very important for the current finance minister amid rising tensions with China. One can say that Taiwan’s financial policies are heavily linked to its political situation.

The current finance minister believes that heavy regulation and large reserves are very important, and must be put forward at the expense of enhancing free market policies. Finance minister Su would prefer this situation, given the political and economic circumstances that force Taiwan to be isolated.

For a small Asian country that is not officially recognized, one can argue that Taiwan is doing quite well.

For a small Asian country that is not officially recognized, one can argue that Taiwan is doing quite well. Although it is commonly believed that strict financial regulations can cause stagnation, Taiwan is evidence that even with a system that has embraced a small degree of openness, it is quite possible to achieve a stable and constant growing economy. To have risen to the heights it has, despite being blocked from getting any financial help, might mean that it’s time for growing SEA countries to look to Taiwan as an example.