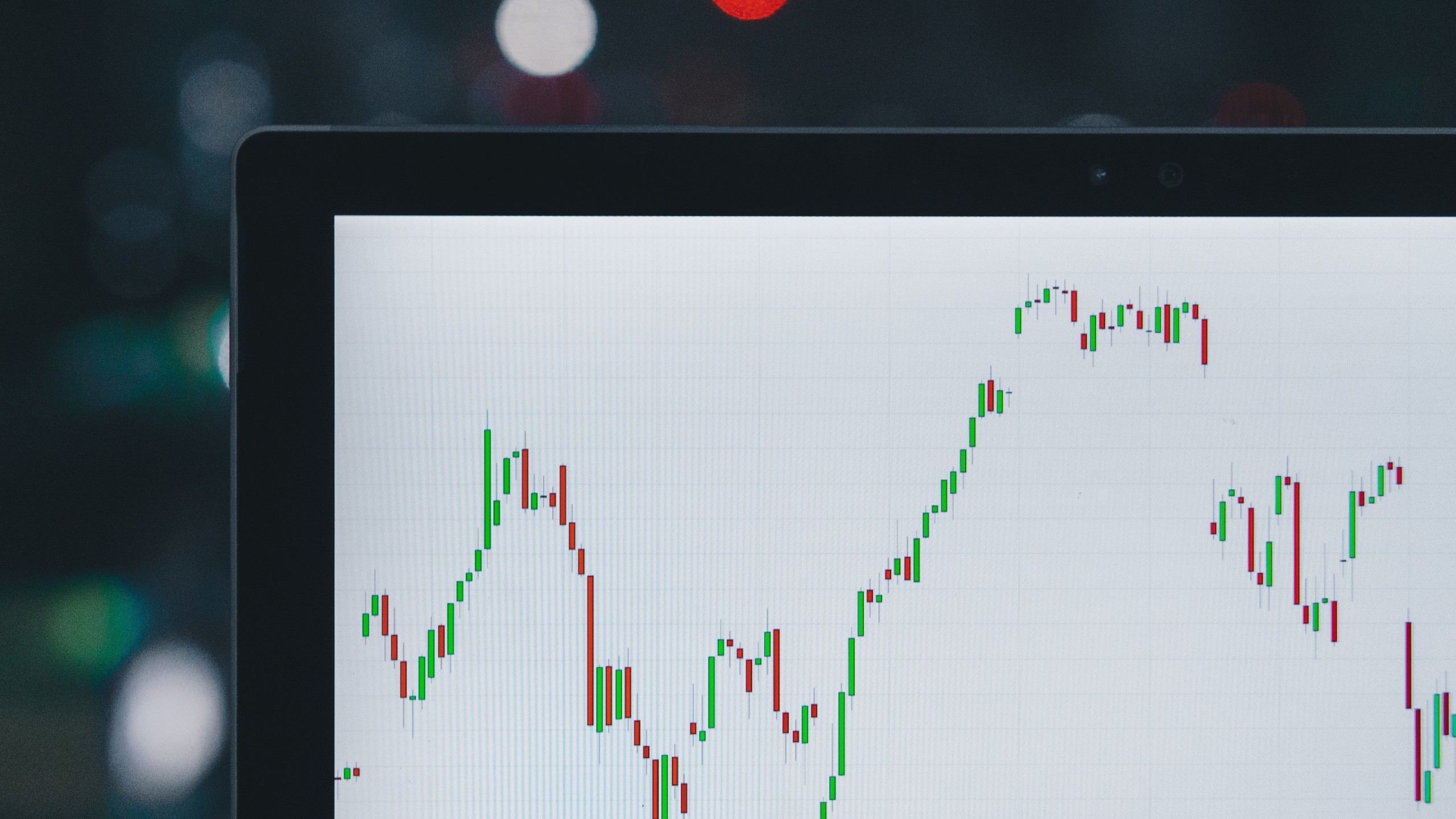 In September 2019, the European Central Bank announced a new round of quantitative easing (QE), cutting interest rates to their lowest level ever in the hope of stimulating further growth in the economy. The unconventional monetary policy whereby a central bank purchases assets on a large-scale, not only from governments but also from commercial banks and other financial institutions, is aimed at increasing inflation through lower interest rates and is nowadays widely used when standard expansionary monetary policy has become ineffective. This might, for example, be the case when interest rates are already close to zero and the central bank cannot lower them any further, a situation also known as the liquidity trap. Many people connect QE with the 2008 financial crisis, where the U.S. Federal Reserve started several QE programs to get the economy back on track. Its root, however, does the monetary policy have in Japan where the Bank of Japan initiated the first-ever round of QE in 2001 to overcome a deep recession.

With the recent announcement of another round of QE in the Euro Area, investors might start wondering about the impact of QE on the stock market. Macroeconomic factors are never to underestimate when studying the volatility of the stock markets, which raises questions such as: Is there a visible impact of QE on the stock market? What are potential consequences to take into account? And how strong are the effects likely to be? Unfortunately, finding the answers to those questions is not that easy. With QE being a relatively recent phenomenon, market analysts and researchers are not entirely sure about neither the overall effectiveness of QE nor the general consequences yet.

However, there are a few observations that have been made over time. Empirical evidence suggests a generally positive correlation between QE and a rising stock market. This intuitively makes sense, since stock markets usually react to expansionary monetary policy announcements in a bullish manner, given that economic activity increases and investors are expecting a healthier economy afterwards. In addition to that, QE programs are designed to push down interest rates which, consequently, means that safer financial instruments such as bonds or treasuries are offering lower returns. This and the fact that a certain amount of those assets are taken out of the market by the central bank incentivizes investors to take higher risks and invest more in equities, pushing up stock market prices as demand goes up. Finally, lower borrowing costs due to lower interest rates enable companies to expand their operations which is generally perceived as a sign of health and, therefore, pushes stock prices even higher. This even applies to companies that are not as profitable but rather risky, ultimately skewing the risk-return trade-off.

While rising stock prices are generally not something that investors are necessarily worried about, there might be some issues in the case of rising stock prices induced by QE. Market analysts worry about QE artificially inflating asset prices. Usually, market prices should mirror the fundamental value of an asset, regulated by supply and demand of buyers. However, when a central bank enters the market to purchase certain assets, it manipulates the prices foremost in two ways: increased demand and lower interest rates. Those two aspects increase the price of the asset in a way that naturally would not necessarily have happened.

However, economists have voiced suspicions that there exists increased inflation – it’s just not showing up in the inflation index used by the ECB.

Due to the artificially inflated asset prices, warning calls have been voiced by several prominent figures that the prolonged program of QE could ultimately lead to the emergence of a bubble in the asset market. The bond market is expected to be severely affected since it is directly impacted by the investments made through QE. Fixed-income investors now worry that as soon as central banks retreat from QE and interest rates start rising again, bond prices will fall and the risk of a bond market crash increases. Also, while there is ongoing talk about the consistently low inflation over the past years, an increasing number of concerns have been raised on the actual level of inflation. Despite continuously low interest rates in the Euro Area, inflation has still not reached its target of close to 2%. However, some economists have voiced suspicions that there exists increased inflation – it’s just not showing up in the inflation index used by the ECB. In the Euro Area, consumer prices are measured by the Harmonized Index of Consumer Prices (HICP) which includes a range of everyday items such as food, durable goods, insurance and rented housing. However, it does not include asset prices or items such as expenditure on housing by homeowners. The graphic below shows the problem with that measurement. While real economy prices have been relatively stable over time, asset prices have increased significantly more. This indicates that inflation might be hiding in asset prices, ultimately contributing to the asset bubble.

This is not a new phenomenon. Both the dot-com crash bubble in the 1990s and the housing bubble in the early 2000s formed during periods of relatively low-interest rates as well. Borrowing at lower cost tends to discourage saving while simultaneously encouraging risk-taking and speculation.

To conclude, while the announcement of the ECB to induce another round of QE does not necessarily have a large negative effect on the stock market in the short-run, there might be potential issues coming up in the future. The problem with QE is that its effects are still rather unpredictable, making it difficult for investors to factor it into their investment decisions and make rational choices. The rising criticism of academics and market analysts should not be ignored, and a certain amount of cautiousness might be appropriate when observing the long-term development in the stock market. So, buckle your seat-belt – we might be up for a bumpy ride.