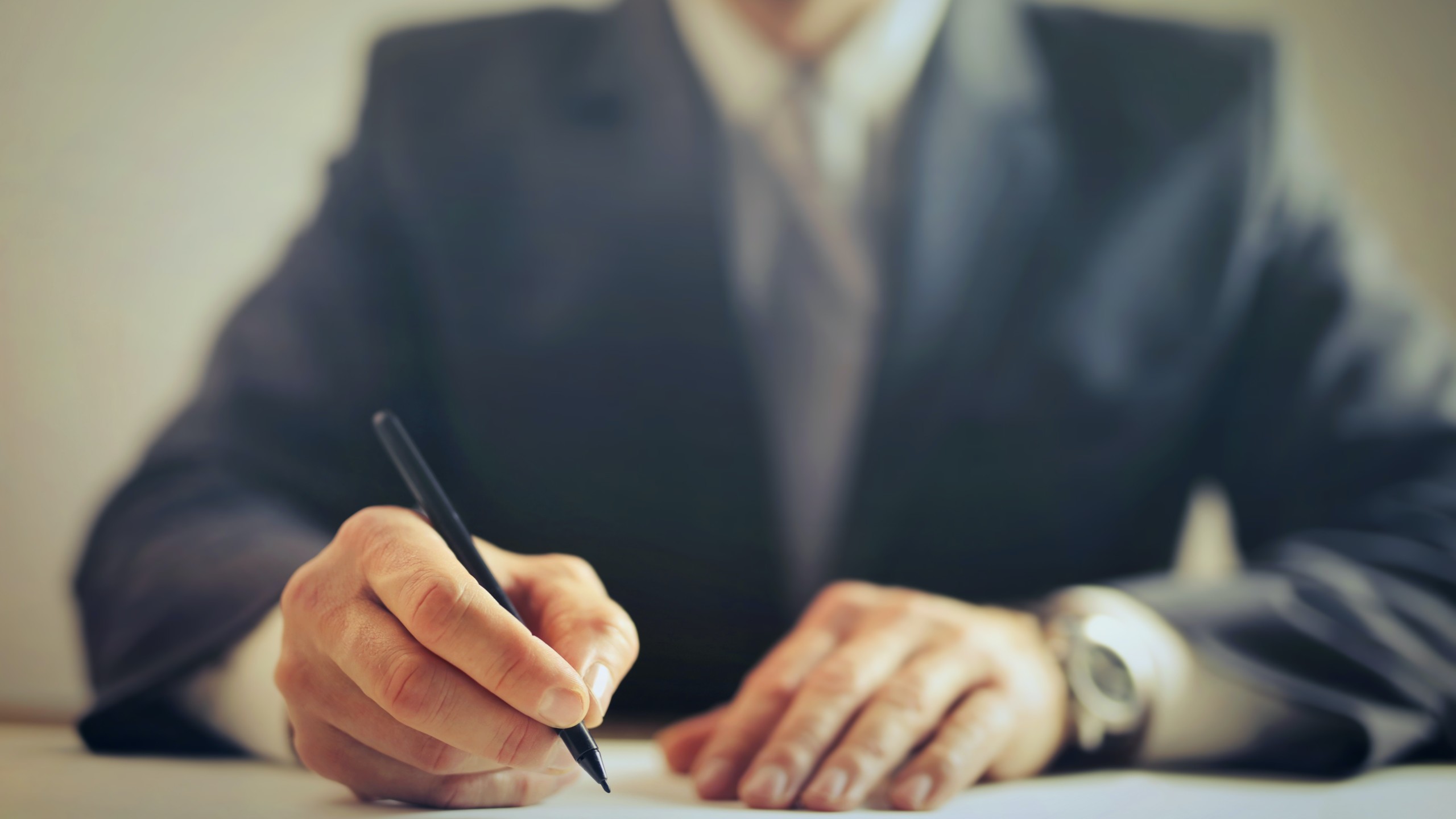 As the funds raised by blank-cheque companies in the first quarter of 2021 surpasses that of the entirety of 2020, it becomes clear that investor appetite for this instrument is growing ever stronger. With this growing enthusiasm also comes, rightfully so, a looming cloud of uncertainty that dares investors to wonder whether this is just the beginning or if they are committing to a fated failure. A bubble due to pop if you will.

Special Purpose Acquisition Companies, or SPACs, are shell companies set up to raise capital through an initial public offering, with the sole purpose of acquiring an existing company. They have no commercial operations, with the only assets being the money raised in its initial public offering (IPO). In this, there are several important characteristics to consider. Most notable of these is the fact that the SPAC generally has two years to complete the deal, or face liquidation, owing compensation with interest to investors. Other notable components include the faster IPO processes as negotiations with underwriters are often unnecessary, practically bypassing the gruelling process of IPO registration that can take up to 6 months. Who wouldn’t rather be the hare versus the tortoise in this race?

The SPAC is a good product, but the volume has been incredible this year, so you are going to see some indigestions

So far this year, 210 SPACs have been announced, adding to the 497 still looking for a deal. Rob Fullerton, global head of leverage finance at Jeffries notes, “The SPAC is a good product, but the volume has been incredible this year, so you are going to see some indigestions”. In 2020, around $64 billion was raised according to Renaissance Capital and an overall enthrallment has been established among names such as Richard Branson’s Virgin Galactic, DraftKings and the controversial EV company Nikola, who have all utilized SPACs to go public.

What draws such names to this phenomenon ultimately lies within its ‘low risk’ characterization. In June 2019, hedge fund manager Falcon Edge Capital alerted clients to this new opportunity coined as “virtually no-risk”. They wrote to investors that SPACs have an “inherently investor-friendly structure” with little downside, noting that they key feature is that investors can opt to receive all their investment back. This, however, was of course referring to the early backers who are typically allocated shares at a net asset value of $10.  For those that get it in at this price, it represents a significant opportunity should the merger be a success. For example, when rumours broke that Michael Klein, head of Churchill Capital Corp IV (NYSE: CCIV) was taking Lucid Motors, an upcoming electric vehicle manufacturer to rival Tesla public, the share price ballooned from $10 to as high as $58.05 on the 18th of February. This represented an almost six fold increase. Withal, when the deal was confirmed on the 22nd of February, the share price had fallen to just $26, leaving late investors who had bought into the hype with significant paper losses.

This perceived potential to make lofty returns comes from an idiosyncrasy in the SPAC unit - warrants. When the SPAC has merged with the target company, the warrants convert to relatively inexpensive stakes in the new company at a strike price of $11.50. This gives early investors the ability to profit from a hot SPAC merger, even if they had previously redeemed their initial investment. Falcon Edge, as mentioned previously, who manage $4bn in assets were up 43% on the year for 2020. In a study conducted by Michael Klausner of Stanford Law School and Michael Ohlrogge of New York University, 45 SPACs were evaluated that merged between January 2019 and June 2020.  It was found that 97% of hedge funds sold or redeemed their shares before a deal was completed.

Despite the initial intrigue, recent market volatility due to rising interest rates have raised doubts about the performance of SPACs. CNBC’s SPAC 50 index, which tracks the 50 largest pre-merger deals is down 15% over the past two months, giving up all 2021 gains, potentially a result of the frenzy to bring lower quality companies public. SPACs originally set out to reach a deal in one sector, are transitioning to others to secure an agreement. There also appears to be an ‘influencer branding’ effect in place where SPACs with names such as Bill Ackman and Chamath Palihapitiya attached have been seen to trade at prices exceeding 40% above the IPO, ultimately calling to question the security of these investments, as they often have yet to reach a definitive agreement.

As for the sustainability of SPACs, there appears to be no sign of issuances losing steam in the short run. FOMO, or fear of missing out, may be to blame here, with SPACs such as “Just Another Acquisition Corp” seeking an agreement in an unspecified sector filed with the Securities and Exchange Commission in February. For now, the SPAC frenzy continues, but for how long it will continue is yet to be known.