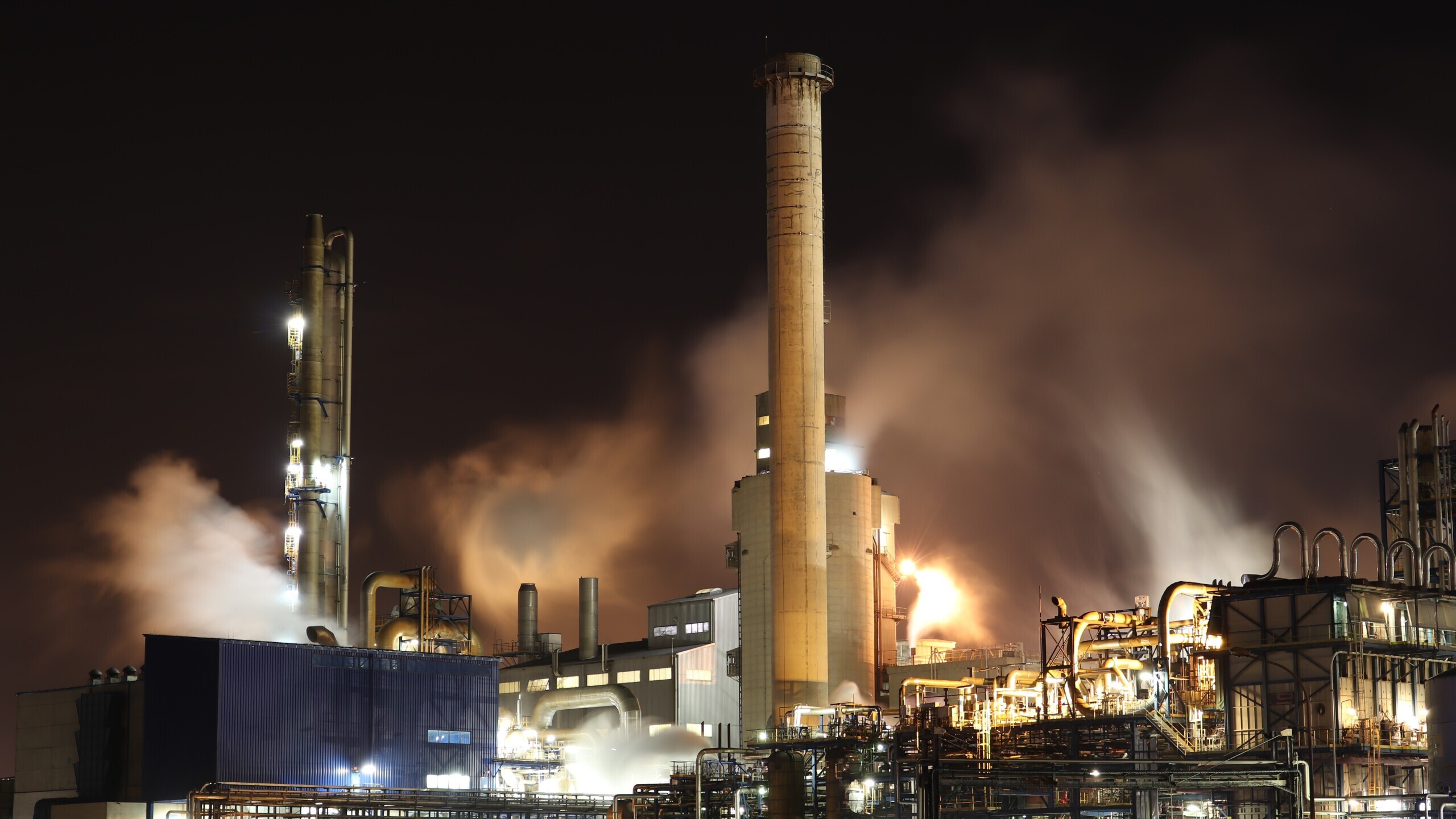 First up, what’s going on in the UK?

Plagued by the pandemic and Brexit in recent times, a new challenge has presented itself for the UK – fuel shortages. Panic buying, no longer limited to toilet paper, has spread to fuel as queues spill out onto the roads near British forecourts, exacerbating the shortages.

There have been comparisons drawn between the current shortages and those of the 1970’s, when an OPEC (Organisation of the Petroleum Exporting Countries) embargo led to widespread shortages. However, unlike then, the current crisis is not only one of scarcity, but rather a shortage of drivers to deliver the commodity, aided by depleting oil reserves hiking prices. Lower wind speeds across Europe have also resulted in less renewable energy being generated, further pushing prices up.

Truck drivers, generally an older demographic, have begun to retire and are failing to be replaced by new recruits. Young and budding trainee drivers are finding it difficult to complete their licences due to the delays associated with the pandemic. The Road Haulage Association, a trade association of road transport operators has estimated that Britain is faced with a shortage of almost 100,000 heavy-goods vehicle (HGV) drivers. In an effort to attract drivers, the government has upped the number of hours they can legally work each day, and sped up the licencing process. They have also provided short, 3-month term visas for 5,000 HGV drivers in the run-up to Christmas.

As for now, the military have been both trained and deployed to aid in the crisis. Kwasi Kwarteng, Britain’s business secretary tweeted that the government’s reserve tanker fleet will be delivering fuel over the coming days to help ease the shortage. The effects are widespread, with Steve McNamara, the general secretary of the Licensed Taxi Drivers association coming out saying that 25 to 30 per cent of the group’s members could not buy fuel, unable to work as a result.

"A taxi driver without fuel is unemployed"

The UK’s shortage comes as WTI (West Texas Intermediate) crude oil hit its highest since 2014, and Brent crude oil futures climbed to a three year high. WTI can essentially be viewed as American oil, whereas Brent is the European counterpart. Content and composition, as well as geopolitical reasons contribute to the price difference between the two. The OPEC+ group is sticking to its output plans laid out in July despite calls for more crude to be pumped and an increasing deficit between supply and demand. Last Monday, they agreed to adhere to the output boost by 400,000 bpd (barrels per day), outlined in the pact until at least April 2022. On that day, WTI oil closed up 1.71% to $78.93, and Brent crude settled at $82.56, up 1.6%.

“The market is realising we are going to be undersupplied for the next couple of months, and OPEC seem to be happy with that situation” said Phil Flynn, analyst at Price Futures Group in Chicago. John Driscoll of JTD Energy services commented that oil prices jumping to $100 a barrel is possible, but not sustainable.

"I think, given all the uncertainty over weather and climate change, we could be in for a wild ride here"

On Wednesday 6th October, prices declined to $77.34 per barrel for WTI and Brent dropped to $81.08. This came after media reported that the U.S. was raising the prospect of releasing emergency oil reserves as to not let the current oil prices get out of hand. Russian President Vladimir Putin also indicated that Russia would ramp up gas exports to attempt to stabilise energy prices.

In a world so enamoured with electric and clean energy sources, we still heavily rely on fossil fuel sources. China, currently facing an energy crisis, has ordered coal miners to boost output by 100 million tonnes to compensate for the inadequate supply. In our transition towards alternative energy sources, it is imperative to commit to the decarbonisation goals, but we may need to resort to fossil fuels to keep the lights on. It’s essentially a balancing act.

The current confluence of crises could have significant effects on the supply chain and greater economy, but whether we are headed into the next energy crunch is yet to be known. Given the climate, it is safe to say there is reason to be cautious over the coming months.