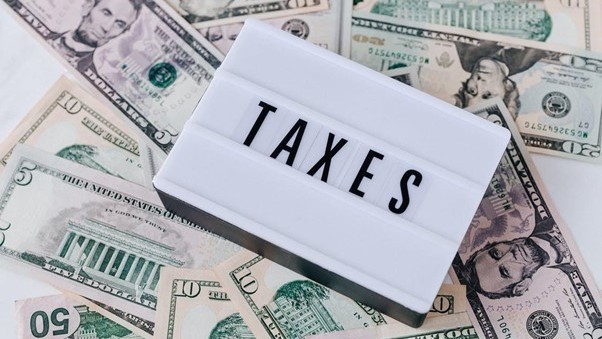 Global tax schemes have long been abused by privy multinationals looking to avoid excessive taxation. Countries such as the Netherlands, Ireland, and Switzerland, among others, have been used to avoid paying the expensive corporate tax present in the country in which a business does its primary affairs.

The infamous ‘Double Irish with a Dutch Sandwich’ technique was used by large corporations to move profits to low or no-tax jurisdictions. This involved sending profits through one Irish company, before moving it to a Dutch company and finally back to a second Irish company with a headquarters in a tax haven. This takes advantage of the idiosyncrasies found in various national tax codes. Former Irish Finance Minister Michael Noonan closed the loophole in the 2015 budget, allowing existing schemes to run until 2020.

The Biden administration has shown itself to be both innovative and daring in the first five months of its leadership. Most notably, they have recently vowed to put an end to the global tax exploits, hoping to establish a 15 per cent global minimum tax on large multinational companies. This would involve applying a tax based on the sales in each country, irrespective of their physical presence in the country. This proposal has faced backlash from Congress, as well as some members of the OECD. Current Irish Minister for Finance, Pascal Donohoe, commented that “any global agreement must facilitate healthy and fair tax competition”, but expects Ireland’s current low rate of 12.5 per cent to be accommodated within this framework.

The Netherlands has welcomed the plan, with Hans Vijlbrief, the state secretary for finance commenting that it was a “huge step towards finding global solutions and developing effective rules”.

EU finance ministers met in Lisbon a fortnight ago, with Germany’s Olaf Scholz noting that he was hopeful a deal on international corporate taxation could be reached. The US has grown confident that it has the support of the G7 recently, drawing on plans drawn up by the OECD last year which proposed a similar revision of global corporate tax rates. While the G7 does not have authority over the process, the nations of the US, Japan, Germany, the UK, France, Italy, and Canada make a powerful bloc in other forums. The group intends to hold a meeting of finance ministers on June 4th and 5th, through which they plan to reach a final deal. Proceeding this, a formal plan can be presented to the 139 nations negotiating under the “inclusive framework” at the OECD. The G20 hopes to strike a deal by the summer, although officials close to the matter believe October might be a more realistic timeline.

Alongside the minimum global corporate tax, Biden has proposed to raise the domestic rate from 21 per cent to 28 per cent. It comes in hopes of a more stable international tax system, with a reduction in the exploitation of tax schemes and profit shifting. Raised tax rates and amendments to other rules are expected to capture more revenue from multinational firms to help pay for the $2.3 billion infrastructure plan unveiled in March.

While the plans come with detrimental effects for some of the countries utilised in these tax avoidance schemes, if the US plans were to be accepted, most countries would be able to increase revenues from large US tech corporations and other multinationals that have operated in their jurisdiction but paid little taxes. This policy implementation would end what officials have described as the ‘race to the bottom’ on global taxation – a contest that has forced governments worldwide to reduce revenues needed to fund import social infrastructure.