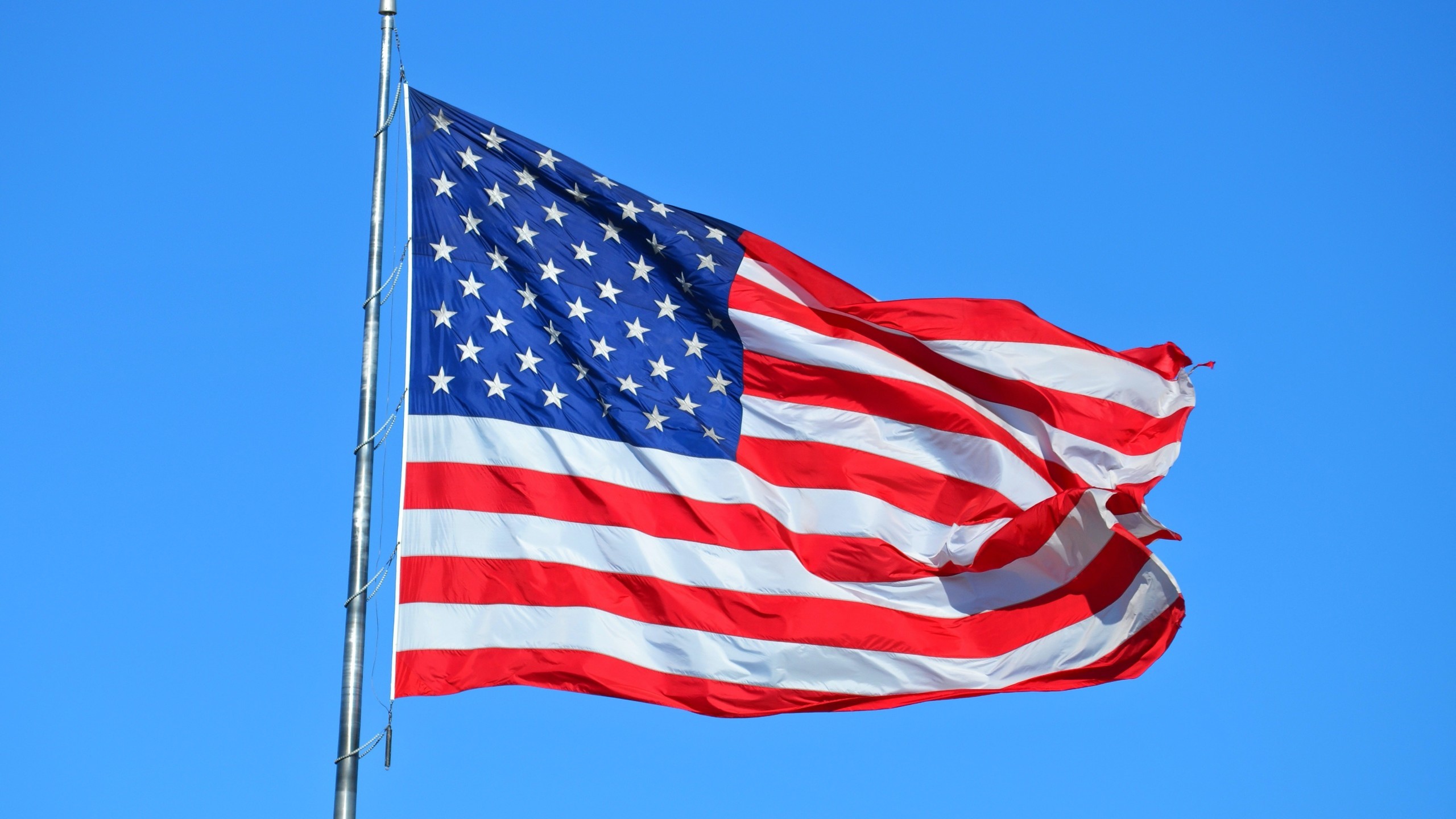 With only one more day to go until the official inauguration of Joe Biden in Washington D.C. as the new president of the United States, it feels as if a tumultuous era finally comes to an end. The combination of the Corona crisis and the presidency of Donald Trump has been throwing the whole of the United States into great commotion for some time, by creating political unrest and destabilizing the economy.

Usually, stock markets react favorably to the election of a new president, a phenomenon known as a ‘’post-election bump’’. This jump in stock returns is often driven by positive expectations from investors who are optimistic about the changes brought by a new president. Further, the election always marks the end to an uncertain period during which investors do not know exactly who is going to govern the country for the next four years. It is fair to say that Wall Street is as delighted as we are with the victory of president Biden. In fact, all three major stock markets (the Dow 30 Industrials, S&P 500 and the Nasdaq) exhibited a post-election bump that largely surpassed the surge following Donald Trump’s election in 2016.

It is fair to say that Wall Street is as delighted as we are with the victory of president Biden.

Trump likes to point to his phenomenal post-election stock market gain as an indication of his success and popularity. Additionally, he has declared that the stock market would certainly ‘’crash’’ if Biden was elected. It is therefore quite ironic that the numbers tell us otherwise. Here’s how the indices performed, comparing Trump to Biden:

The Dow, Trump’s best performing index following the elections, rose by 1,430 points or 7.3% from its November 8th close to its December 31st close in 2016. For Biden, however, the index increased by 3,126 points or 11.4% between November 3rd and December 31st. It is clear that Biden beats Trump.

In the S&P 500, Trump saw a smaller gain than in the Dow: namely, a 4.6% increase in returns between November 8th and December 31st, 2016, versus a 11.5% increase for Biden following the 2020 elections. As you can see, Biden again outperformed Trump.

The Nasdaq can be considered Trump’s worst performing index, with a return of only 3.7% in the timeframe between the elections and December 31st, 2016 while Biden saw its largest increase of 15.5%.

Clearly, investors believed that Biden would be better for business profits. This is a rather surprising outcome given that he plans to reverse the tax cuts made by Trump for large corporations and wealthy individuals, to which the market responded extremely positively upon announcement in 2017. On top of that, Biden wants to enforce existing tax policies to a greater extent to help the economy get back on track. It might thus appear counterintuitive that despite raising corporate taxes, Biden’s presidency is still seen as good for business and the market is happy with his election. Actually, this warm welcome can be explained by three factors: stability, consumer confidence and open markets.

Many investors welcome the stability and predictability of Joe Biden’s administration with open arms; a striking contrast with the chaos that the Trump era brought about where one single tweet could generate major moves in the market. Biden, a conventional politician with four decades of experience, is expected to govern the country in a steady way. Especially for businesses that were hurt by Trump’s indifferent response to COVID-19, it is a relief that Biden plans to invest in vaccine manufacturing and distribution, giving investors the confidence that the challenges posed by the pandemic will finally be tackled.

Many investors welcome the stability and predictability of Joe Biden’s administration with open arms; a striking contrast with the chaos that the Trump era brought about.

Consumer confidence is expected to be boosted by the introduction of a significant stimulus package in the first quarter of 2021. Such a package consists of a set of economic measures aimed at increasing the overall aggregate demand through employment and spending. Taken together, this deal will stimulate growth and reverse the recession caused by the pandemic.

Finally, Biden’s election is likely to put an end to the ongoing tariff and trade wars with China. It will promote a more stable foreign trade and foreign-economic policy, strengthening US-China business relations and US competitiveness in general. Further, Biden will hopefully be able to mitigate the geopolitical risks created by Trump’s alienation of allies. Internationally, the USA will be back in the climate game, as Biden plans to move the country back into the Paris Agreement. He also wants to invest heavily in clean energy with the aim to reposition the country as a world leader in the area of climate change.

All in all, Biden removes market uncertainty created by Trump in key areas such as foreign relations and trade policy. By dampening the day-to-day stock market volatility, the new president will presumably manage to restore investor confidence. It is no wonder, then, that president Biden is welcomed warmly by most market participants.