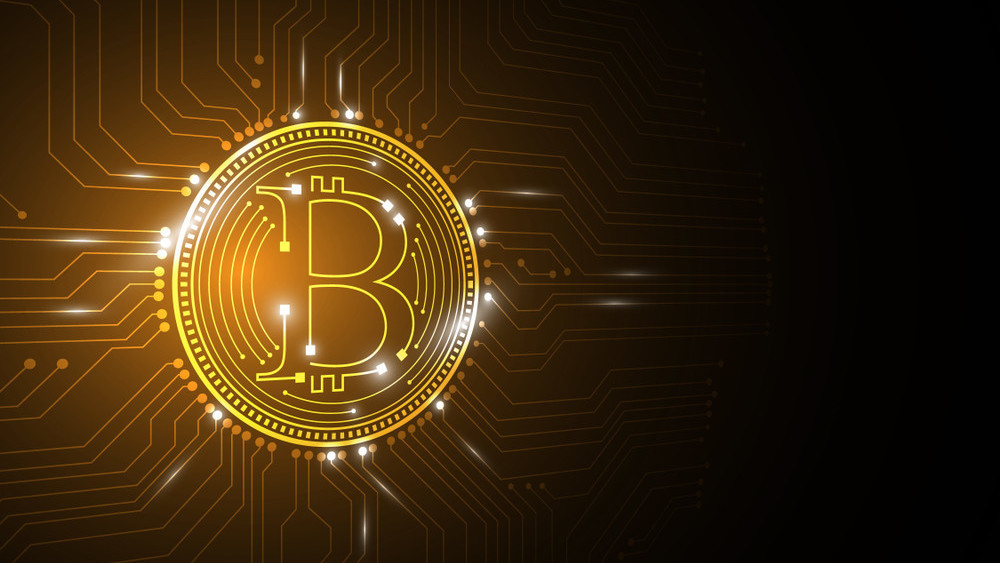 Bitcoin recently became one of the most discussed topics in finance. The cryptocurrency reached its all-time high (ATH) at the beginning of the month. Bitcoin was trading at $ 41000, which was 400% higher compared to last year. Naturally, many people started to ask themselves whether it is too late at this moment to buy Bitcoin. Shall we expect a similar scenario to the one from 2017? At the end of 2017, Bitcoin fell below $11000. At that moment, the cryptocurrency registered a sharp decline of 45% of its value after a period of constant growth. Bitcoin decreased in 2018 further, falling below $6200 at the beginning of February. Although one may think that history is going to repeat itself and that Bitcoin is going to decrease substantially again, such a scenario is highly unlikely. That is because of three reasons.

Firstly, the Covid-19 pandemic had a significant influence on the present price of Bitcoin. Governments had to react quickly to diminish the negative economic effects of the pandemic. Thus, central banks have printed ample amounts of money to pay for the government’s response to the virus. Following, people’s fear of increasing inflation and a potential crisis in the following years has accelerated. Accordingly, people started to search for alternatives that hold their values. Unlike other currencies that can be printed infinitely by central banks, the situation is different with Bitcoin. Given that its amount is limited to 21 million coins, one may expect it not to face any inflation.

Next, the nature of Bitcoin buyers has changed since 2017. At that time, the ownership structure of Bitcoin consisted of investors with moderate wealth. According to Shanka Jayasinha, an investor and entrepreneur, multiple people outside the “typical” Bitcoin sphere, like hairdressers or shop-assistants, were talking about the cryptocurrency’s rise. Correspondingly, one may argue that Bitcoin’s price was highly inflated by its hype or by the fear of missing out. Every investor tries to find an optimal moment to enter the market. When more people find the same optimal moment to enter the market, it leads to higher demand, hence higher price for the asset. As the price increases further, more and more people will be searching for the optimal moment for entry to make profits later on. Their desire to search is influenced by their fear of missing out on the price increase, thus they want to enter the market as quickly as they can. This explains why Bitcoin’s price increases with the FOMO.

In 2020, however, more and more large corporations aim their attention at Bitcoin. Ruffer Investment announced that it invested approximately 2.7% of its portfolio in Bitcoin. Starbucks and Whole Foods declared that they accept payments in bitcoins. More recently, PayPal announced it initiated the process allowing the customers to buy or sell things using bitcoins. Next, financial giants like Fidelity and Goldman Sachs also started to concentrate their efforts in finding ways in which their customers could invest or pay for products using Bitcoin. Accordingly, Bitcoin’s users and investors are now more long-term oriented than they used to be back in 2017.

This leads us to the next argument. Namely, people today predict that Bitcoin will become the so-called “digital gold”. It is seen now as a very “safe” investment and, like with gold, its amount is also limited. The fact that its supply is capped indicates that in the future an increase in demand will not result in a higher supply. Thus, with growing demand, Bitcoin’s price will increase further. Currently, the market size of gold is 29 times higher than the Cryptocurrencies’ market size and 52 times higher than Bitcoin’s market size. Thus, one may expect Bitcoin’s market cap to increase further. Moreover, in an investigation, JP Morgan also declared it expects Bitcoin’s price to reach $146000 in the long-term. The financial giant also believes that the confidence for the digital asset will further increase, as more institutional investors are starting to buy in the cryptocurrency.

Considering the abovementioned arguments, Bitcoin’s “bubble” is unlikely to burst in the near future. Thus, it’s never too late to buy Bitcoin. However, keep in mind that every investment comes with its risks. When buying Bitcoin, one should also consider its price volatility or the lack of regulations for this market.