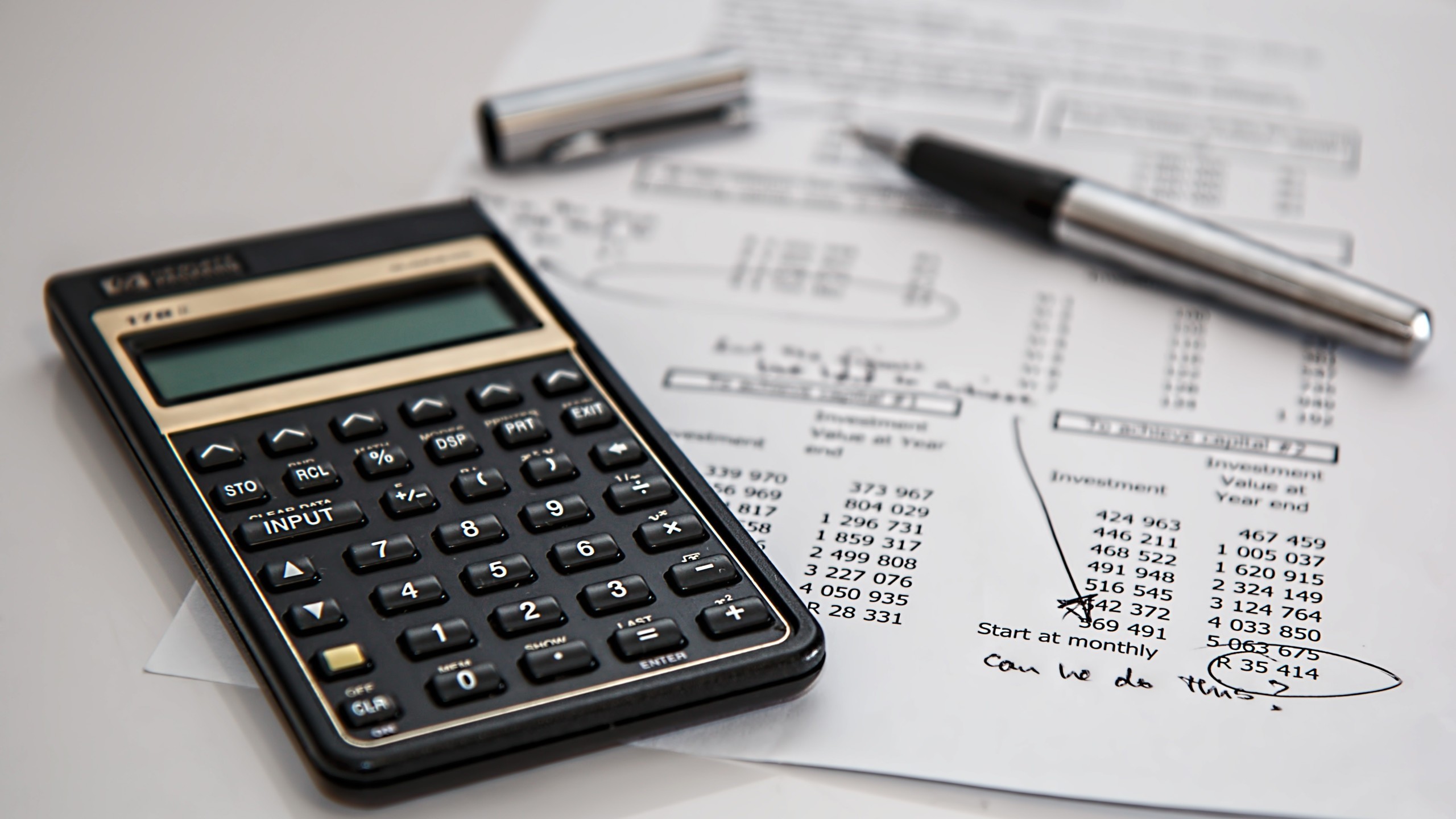 What do the Enron, AIG and the 1Malaysia Development Berhad all have in common? These three are all companies which during the last 20 years have fallen victim to large accounting scandals. Accounting fraud, when detected, can have devastating effects for a company and its employees, such as filing for insolvency and criminal convictions. Although several countries have implemented legislation in order to protect investors, such as the Sarbanes- Oxley Act in the United States, or Code Tabaksblat in the Netherlands, these cases continue to emerge. One which emerged in the middle of the Covid-19 pandemic, and continues to unravel is the case of Wirecard, the German payments processing company. After the company filed for insolvency, the public was left with several questions, such as how they managed to mislead their investors, their auditors EY and the German financial regulator BaFin for over 10 years.

Within auditing, a general framework called the fraud triangle is used to explain the reason behind fraudulent behaviour. These are incentive, opportunity and rationalisation. In the case of Wirecard, the first two are quite clear. The firm, which became public and listed on the DAX index, was under pressure to perform for its shareholders. The opportunity to commit fraud came about due to their peculiar organisational structure, due to its use of payment companies across Asia and the UAE. When it comes to the case of rationalisation, much of this can be attributed to a combination of the corporate culture within Wirecard itself, as well as the lax attitude of German regulators towards allegations against the company.

Accusations of fraud within Wirecard began over a decade ago. However, the company had a strategy of aggressive denial. The company even hired the former head of Liybian intelligence, Rami El Obeidi, in order to intimidate journalists and short- sellers, and publicise information which went against their positions. These tactics were aided by the fact that whenever allegations were brought to BaFin, the regulator focused on investigating those who brought about the allegations, rather than focusing on investigating whether or not it was true. However, the strategy from both ended up crashing in 2020, when KPMG had to carry out a special audit, and found a €1.9 Billion hole, which made up the majority of the company’s profits between 2016-2018.

Since then, much has happened. The CEO, Markus Braun, was arrested for market manipulation, whilst the COO, Jan Malsalek, is on the run and currently on Interpol’s ‘Most Wanted’ list. As for the company itself, on June 25, the company filed for insolvency in a local court in Munich. By the end of the year its North American division was sold to Syncapay, and Banco Santander purchased its European division and all of its technological assets.

When looking at the fallout from the Wirecard scandal, one can see there are many lessons which can be learned from this. One of the biggest ones is that more needs to be done in order to monitor and regulate Fintech companies within Europe. After the scandal occurred, the president of Bafin claimed that the regulator did not have the legal mandate to investigate Wirecard as a whole. It is clear that there needs to be a much clearer mandate on a European level for these types of firms, in order to create a basis for stronger supervision and allow for more independence of these investigations from local interests. The implementation of this is important for the insurance of investor and consumer protection.