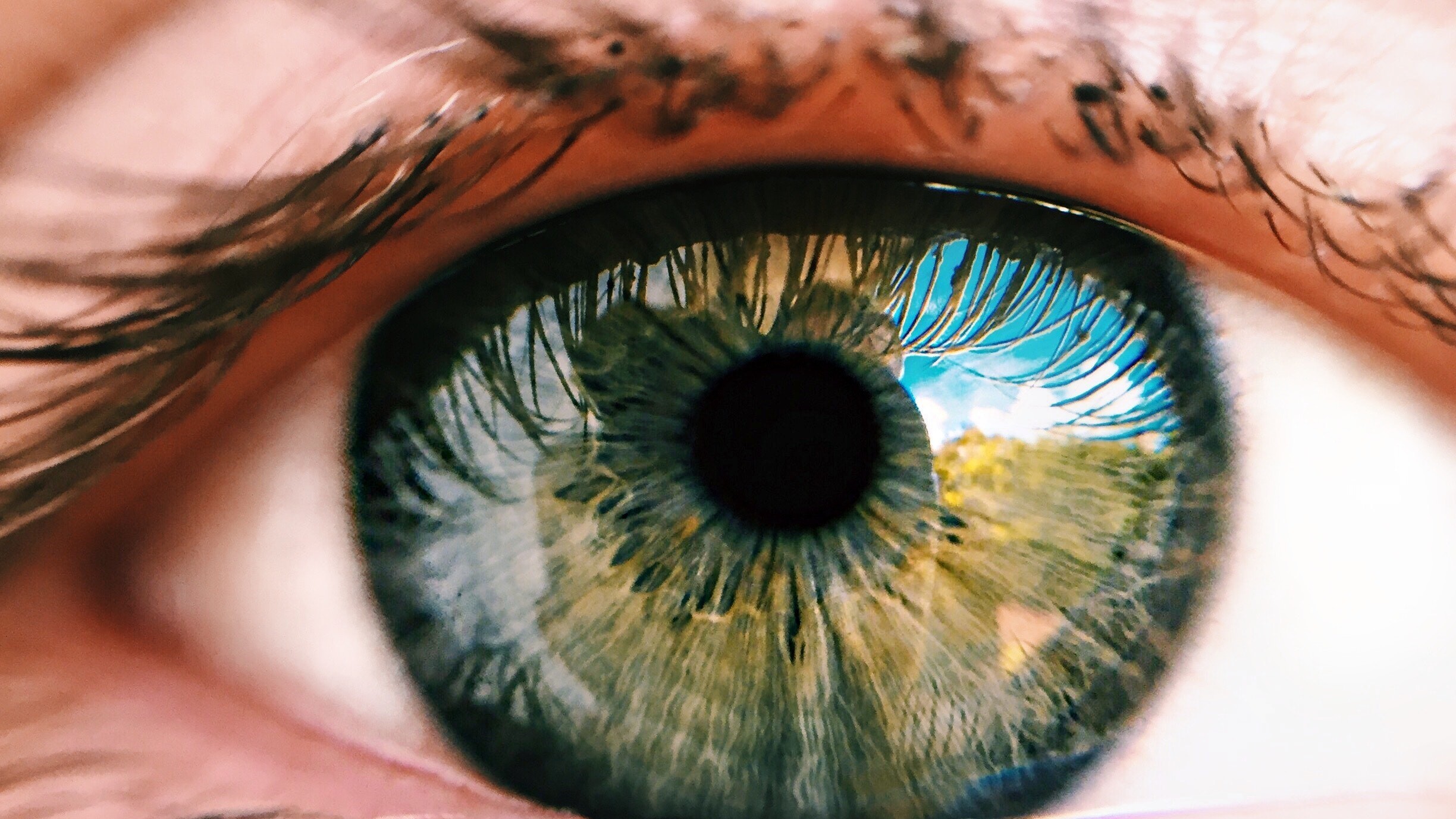 When does having too much money become a problem? Although this is not a common question to run across people’s minds, it is one which comes up when looking at Softbank’s Vision Fund. The fund was created in 2016 andis currently one of the largest funds dedicated towards investing in technology. It has invested in companies such as Uber, Slack and WeWork. Although in a brief period of time the fund has grown to become considered a titan within the tech industry, the company has been falling short with high profile crashes as well as the effects of the Covid-19 pandemic. This has led many to wonder, is their strategy of throwing cash at startups more of a bust than a boom?

The company Softbank was founded in 1981 in Tokyo, Japan by Masayoshi Son. It started off as a software distribution company, but has grown over time into a conglomerate, with arms in several industries, such as telecoms, e-commerce and artificial intelligence. One of the most notable investments made was in Alibaba, which turned a $20 million dollar investment into $60 billion when the company went public in 2014. In 2016, Son decided to create the Softbank Vision Fund with the aim of revolutionising the tech industry. Since then, $100 billion has been raised for the fund, including $21.8 billion contributed to the fund by Softbank itself, and another $45 billion invested by Mohammed Bin Salam, now crown prince of Saudi Arabia, on behalf of the Public Investment Fund of Saudi Arabia, with the rest being filled in by the Abu Dhabi Investment Authority and companies such as Foxconn.

Since the fund’s founding, it has invested large sums of money into notable startups. The fund was said to have spent about $1 billion a week in its first year of operating.

As of March 2019, the fund had invested in 71 different companies, and had spent 85% of its capital by November of that year. The fund’s strategy is simple, invest large sums of money to accelerate growth of the company, then cash out once the company exits via an IPO or an acquisition. But does this plan of action actually work? The fund was making money, however in 2020 the fund reported to have lost a record amount of $18billion, with $10 billion of this amount coming solely from WeWork and Uber. It’s losses were made due to a combination of overvaluation, incompetence and of course the Covid-19 pandemic. Masayoshi Son himself has said that he expects about 15 of the companies the Vision Fund has invested in will go bankrupt due to the global pandemic.

It can now be seen that the Softbank strategy of throwing money at problems in order to create growth may work in some cases, but in others can be detrimental to a startup. Many of the companies within their portfolio had large sums of cash to burn through, but not much of this has led to profitability. However, Softbank remains dedicated towards investing in technology startups. In fact, in 2020 Son announced that there will be a follow-up fund called the Vision Fund II. Currently Softbank is the only investor in the new fund, as many investors are weary after seeing the failures of Vision Fund 1.

Although the firm is said to have bounced back from its losses in early 2021, it is still unclear how the fund will not only fully recover from its losses, but also from the reputational damage the losses created.