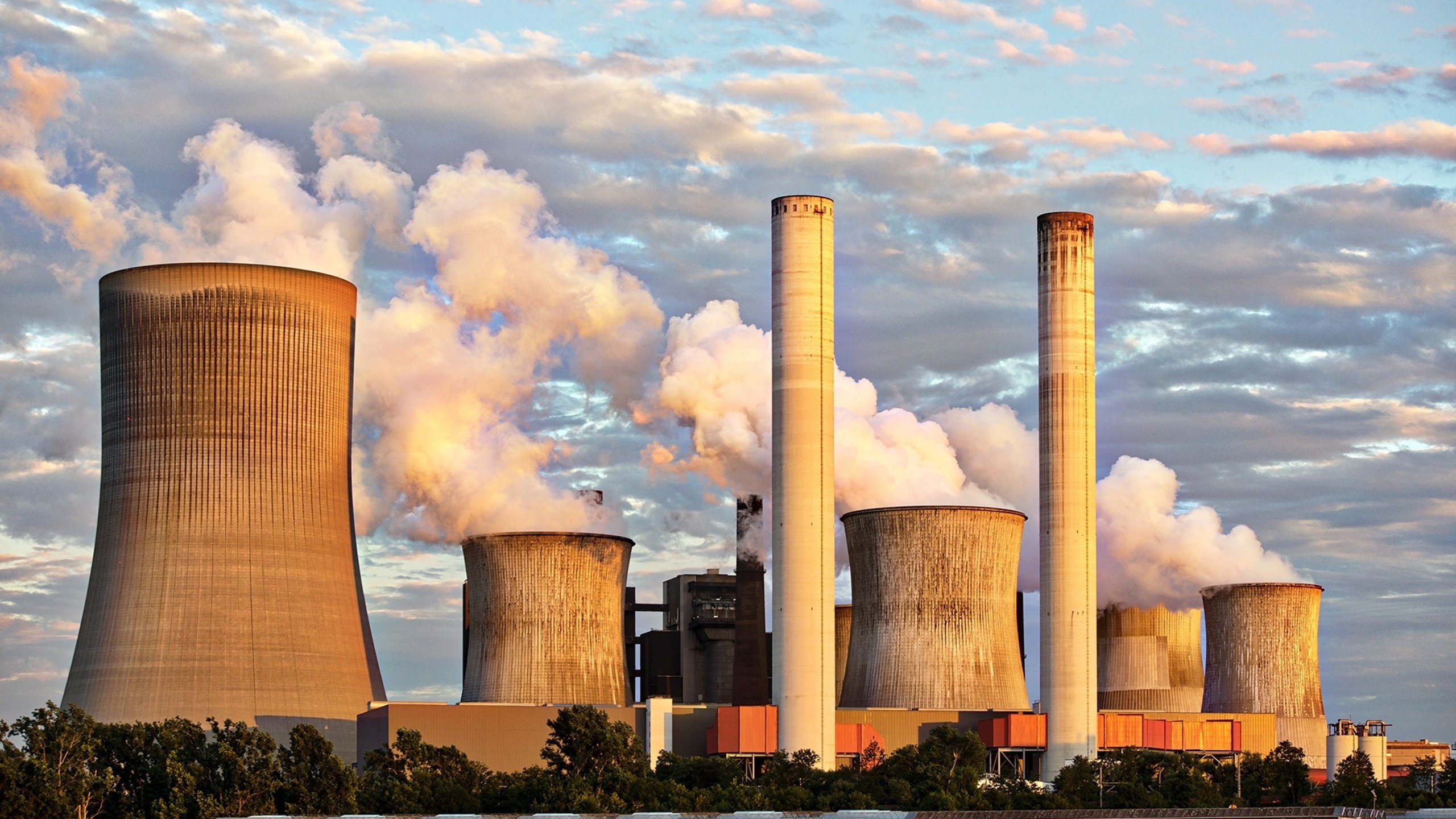 Climate change is a topic that has become increasingly relevant with relation to the economy over the past few decades. It has become clear that structural change is warranted to avoid the potentially severe problems associated with this phenomenon. However, questions regarding the severity and urgency of these problems still play on the minds of policymakers, which has resulted in high uncertainty for both banks and companies alike. Therefore, traditional risk management tools may not be sufficient.

New findings of stress testing by the ECB give some valuable insights regarding climate change risk.

Physical risks are related to the potential increase in frequency and severity of natural disasters caused by climate change. These kind of risks are in particular relevant for companies located in exposed areas. Companies that are for example located close to the seashore or rivers, could suffer major damage from flooding events. Such climate events can disrupt companies in the short term or even lead to bankruptcy in the long term. It is therefore crucial that these companies and the financial institutions invested in these companies are aware of this future exposure.

Transition risk focusses on climate policies that deal with reducing CO2 emissions. The abrupt introduction of these policies can have a negative impact on carbon-intensive and energy industries. For example higher tax rates can increase production costs and reduce profitability. Both physical and transition risk are important to consider and the tradeoff between the two risks is just as critical. Climate policies can increase the impact of transaction risk at the moment while reducing the exposure to future physical risk.

The stress tests of the ECB focus on the relation between the two risks, resilience of companies and banks and different states of the world. The climate resilience of financial institutions is of particular importance because future financial stability is at stake here. To measure this resilience, the stress tests cover roughly three scenarios. The first one is the most optimistic. In this scenario, implementation of climate policies is effective and timely which would successfully limit climate change. Then there is the scenario which considers the impacts of failing to implement further climate policies. This scenario is known as the hot house world and is associated with a drastic  increase of physical risk in the long run. Lastly, there is the disorderly scenario which considers the impact of delayed and sudden climate policies. Reducing physical risk comes at the price of relatively high transition risk in this scenario.

The most important (preliminary) findings of the ECB’s stress tests are that without further climate policies, the costs to companies regarding physical risks will increase considerably. In addition, the results show that short term costs of adapting climate policies are substantially lower than the potentially much higher costs associated with severe physical risks in the future. This study therefore emphasizes the urgent need of transition to a greener economy.

Cristina Lagarde, the president of the ECB has signaled that they are willing to take a leading role in fighting climate change. Considering the significant influence central banks have on the market, this role indeed seems achievable. Central banks can cut their purchases of bonds issued by big carbon emitters and in this way incentivize companies to cut emissions. However, this is still a controversial topic since this would mean breaking with the principal of market neutrality, which requires central banks to buy bonds proportionally to the overall market. Most central banks are aware of the urgency for climate policies but many have yet to implement explicit climate change criteria to their bond purchases. In line with the recent findings of the ECB stress tests, it seems plausible that central banks will take more climate policies into account to tackle the systematic risk associated with climate change.