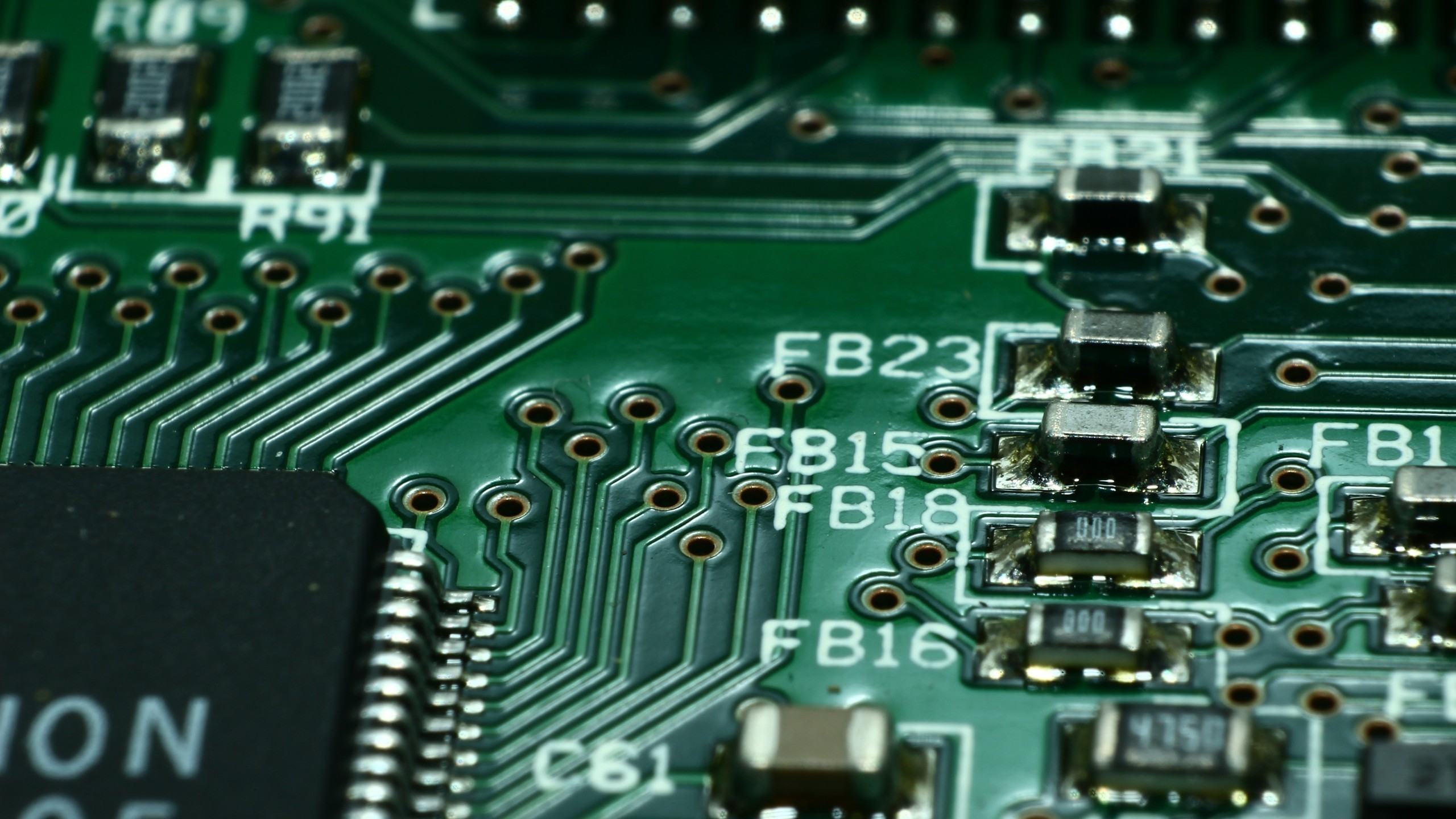 Although we may not realise it, semiconductor chips play a large role in our day to day lives. Whether it be from our smartphones, cars or refrigerators, these are all machines powered by semiconductors. However, now the global supply chain is being affected by a shortage of these vital components, in a new crisis which is said to affect the manufacturing and supply  of several products until 2022.

The semiconductor crisis came to being due to a combination of reasons. One major one was Covid-19. When the global pandemic first hit Asia, the government mandated lockdowns led to several factories temporarily having to shut down. On the demand side of the equation however, we saw increasing demand from consumers for technological products such as computers and gaming devices. This has meant that even once factories were able to reopen their doors, they were continuously trying to play a game of catchup. Another factor was much more political. Even though Former US President Donald Trump is no longer in office, we still see that the remnants of his trade war with China and sanctions on Chinese companies are having an effect on the supply chain.

However, the crisis, which is occurring now, also came about due to large cracks in the supply chain which have been growing for years. This is due to the fact that companies worldwide,including those who design their own chips, such as Apple, have been outsourcing the production of their chips to companies such as TSMC and Samsung, which are all based in Asia. This has meant that due to a highly concentrated nature of the production, there have been large bottlenecks in the supply. Therefore, this has not only led to a shortage, but also upward pressure on prices.

The ongoing issue of the lack of semiconductors is so large that it is not only going to affect consumers, but the economy as a whole. This is particularly concerning as governments worldwide are hoping to see a post covid -19 recovery.The shortage is likely to have a big impact on industries such as car manufacturing, which in the United States alone employs almost 1 million people. Therefore, we are seeing governments such as the US government and the Japanese government stepping in. Recently, US President Joe Biden had a CEO Summit on Semiconductor and Supply Chain Resilience, and said that the US should once again become a world leader in semiconductor production. Of the $2 trillion, which his administration will be proposing for infrastructure, $50 billion will be set aside specifically for the semiconductor industry. If this proposal were to be passed, it would be highly appreciated by many companies in the US. General Motors and Ford alone are expected to take a hit of $4.5 billion dollars due to the shortage.

Going beyond this short term crisis, we will see a push for independence from large producers such as TSMC, and governments pushing for more home produced semiconductors. We are already seeing this in China, with the Chinese government having the goal of 70% of the chips which are used in China being made in China. Overall, worldwide production will have to increase. With technology continuously evolving, we will continue to need more and more chips in our devices, and the industry will have to be able to keep up with that in order to keep costs steady.