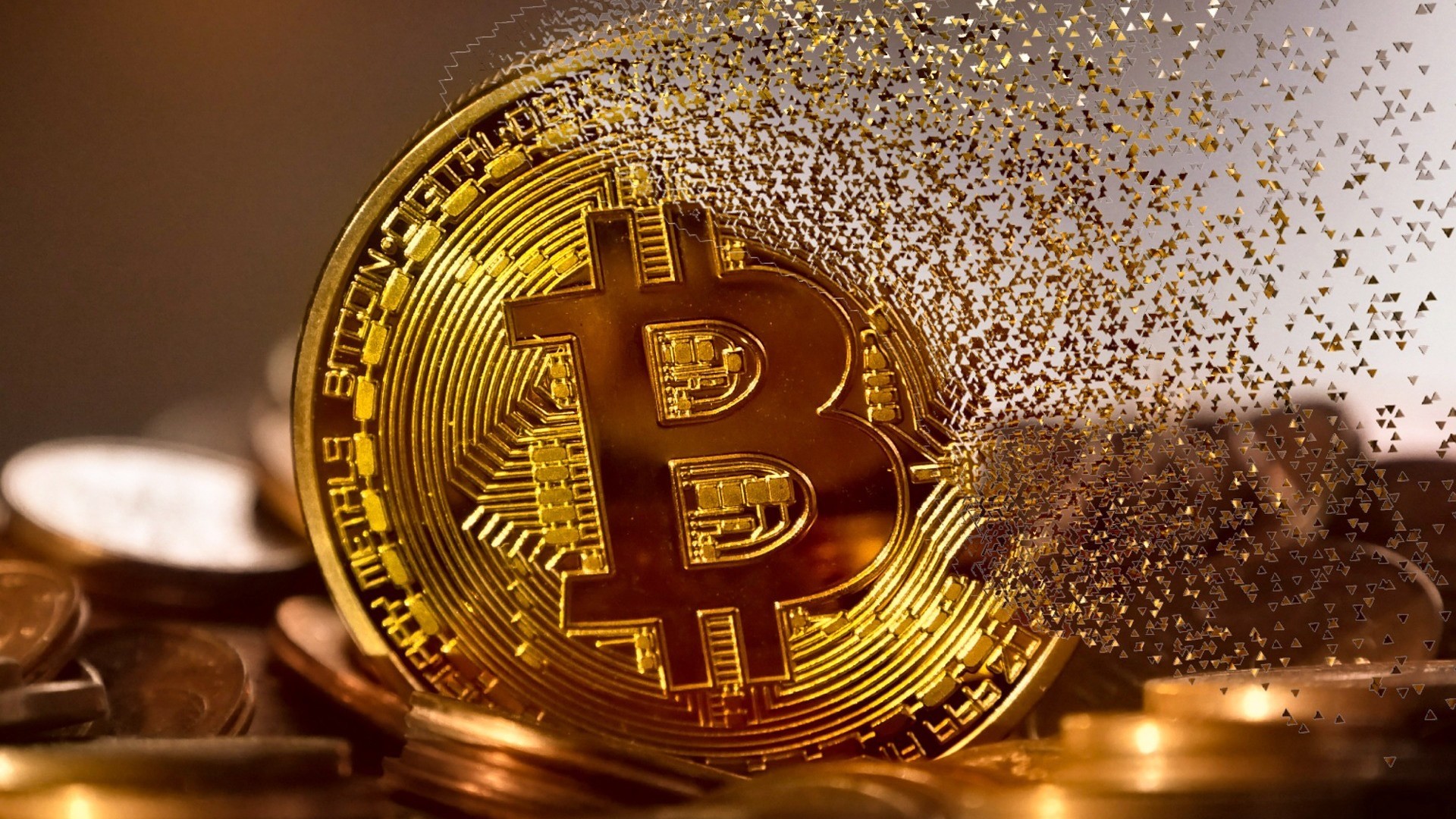 After weeks of booming prices and hitting the historic maximum of nearly at $64,800 on April, 14th, Bitcoin suffered a huge plunge in its price. The experts claim that the cryptocurrency’s “rollercoaster is back in action”. So, what are the possible drivers for such volatility and what can we expect forward?

Bitcoin’s pullback of a tremendous 15% from the highest value ever is being widely discussed. The experts’ opinions on the matter vary: some claim that Bitcoin predictably crashed due to being overvalued; others do not really see the reasons to worry and encourage the timing to buy it at dip. Amid the debates on the ongoing situation, we can think about possible reasons for Bitcoin’s overnight plunge.

To start with, regulators worldwide are starting to step in to tame the presence and popularity of the cryptocurrency in transactions before it may go wrong. For example, the Turkish Central Bank bans the use of digital assets as a medium of payment  for both institutional and retail investors as well as  puts strains on company transactions that use payments and electronic funds  transfers with cryptocurrency platforms. Additionally, the US Treasury is going to enforce the regulation to battle money laundering through digital assets. On the other side of the world, Chinese governors are planning to create digital currencies for the yuan, while Mongolian authorities prohibit the ban of crypto mining due to its cheap power.  Notably, the strain on monetary policies due to the cryptocurrency craze is evolving and more regulations, such as Biden’s levy increase on the wealthy, are coming.  All these moves of regulators that affect the supply-demand condition in the crypto market can be already viewed as a matter of concern. Hence, investors should be more cautious due to the possibility of losing everything.

Next, due to the unbelievable success of Bitcoin among investors with“animal spirits”, the market has probably got ahead of itself and this plunge can be seen as a healthy correction. Some say that the volatility in the cryptocurrency is reflected in stock market movements. However, the positive thing is that despite strong volatility in the short-term, the long-term value of Bitcoin is significant due to its hedging against volatility pattern.

Then, there were some industry-specific events that could have an impact on the digital assets. For instance, a recent Bitcoin’s price debut could be fueled by the launching of a crypto exchange operator Coinbase on NASDAQ, which valued the company at $99.5 billion and culminated with the price of dogecoin, an alternative to bitcoin. Additionally, there were some power outages in the Bitcoin mining network in China, that diminished the capacity and processing power of the digital asset and made.

All in all, there is a question: “What is next?”.  It is difficult to evaluate the significance of the Bitcoin plunge yet. The main problem with digital assets is that there are not many fundamentals to forecast and assess its impact. For now, the volatility is quite notable, but on a more sustainable level than the cryptocurrency crash in 2017.  However, the key difference is that the percentage of institutional investors own significantly higher stakes in crypto than in the previous Bitcoin crisis, which may pose supply threats.

In conclusion, while various experts argue whether Bitcoin’s crash is linked to experiencing a bubble or it is just a coincidence of the events that could have an impact on the market, cryptocurrencies are becoming increasingly more dominant despite their (non-typical) intangible value. Smart investing is about balancing risk and payoff, therefore now it is probably wise to take some time to do so.