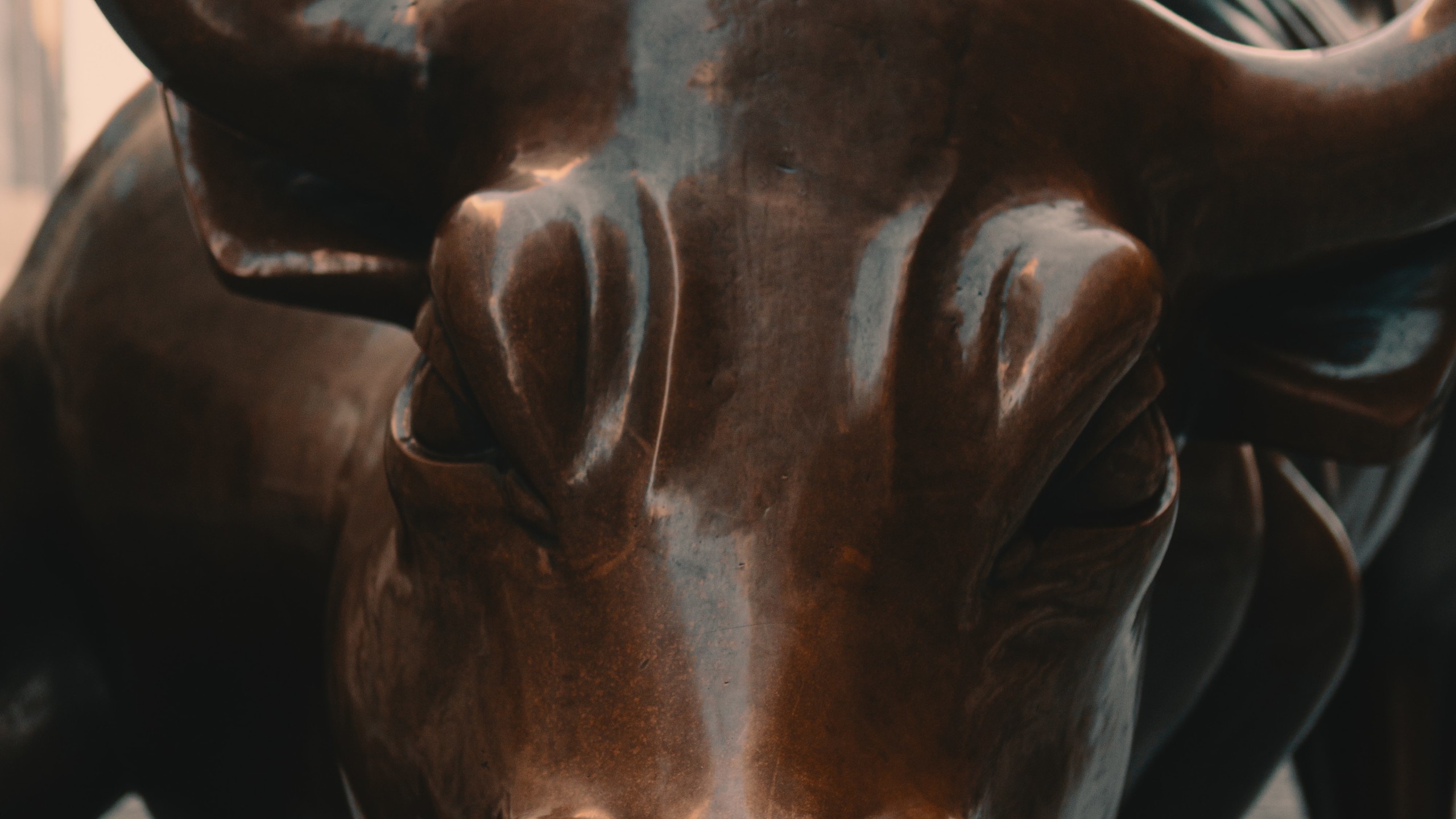 It’s no secret that the cryptocurrency market has been having an incredible year. In December of 2020, 1 Ethereum coin (ETH) was worth 1 Airpod Max. ETH’s most recent price was equivalent to 7 Airpod Max. Digital currency returns greatly outweigh that of stocks or even ETF’s. A 10% increase on a cryptocurrency is normal; conversely, for stocks that is a ludicrous number. So what are altcoins and what is currently happening with them? This article attempts to give some insight into the current bull run which altcoins are on and provides some caution to it as well.

As the market cap and dominance of Bitcoin (BTC) diminishes, the influence and potential of alternative currencies continue to grow and take center stage. Altcoins are currencies other than BTC, which sometimes differ from BTC in their technology. For example, they may differ in their consensus or validation methods. Some promising currencies that are worth looking into are Ethereum (ETH), Binance Coin (BNB), Cardano (ADA), Ripple (XRP), Dogecoin (DOGE), and Chainlink (LINK). With more institutional backing and acceptance, investors are increasingly having confidence in cryptocurrencies. According to Benjamin Leff, COO of Sheesha Finance, “Bitcoin has taken a backseat while altcoin season picks up.” He added, “People believe they can make more money in other cryptocurrencies and are looking at short-term plays to ride the bull market. Bitcoin is a much more resilient coin that people see more as a store of value than an opportunity to flip and make a quick and hefty profit, or loss depending on what one chooses to invest in.”

Figure 1 shows BTC’s market dominance, by market capitalization, clearly decreasing. According to Michael Dalesandro, Founder and Chief Executive of Chicago-based RockItCoin, Bitcoin’s dominance-by-market cap has plummeted from 75% to below 50% in 2021.

Figures 2 and 3 point to two of the most promising altcoins in 2021, Ethereum (ETH) and Cardano (ADA). According to Nasdaq, Ethereum’s surge can be attributed to upgrades to its blockchain technology, the speculative fever of Non-fungible tokens (NFTs), and of course the increased usage of the platform’s decentralized finance (DeFi) applications. Moreover, Cardano’s (ADA) admirable performance partly comes amid increased confidence in the technology. On April 29, it was announced that the Ethiopian government will be implementing Cardano’s blockchain tech to record the information about the country’s educational system. It boils down to this immense potential for real-world applications that has given room for cryptocurrencies, specifically altcoins, their recent boost. As more and more projects start to come out we will continue to see a spike in the demand, and subsequently the price, for many altcoins. On the other hand, there remains a loud and convincing opposition to the cryptocurrency market.

“have no intrinsic value,”

and that everyone who invests in them should be “prepared to lose all your money.” There are respected members of the finance community that does not agree with the movement of digital currency and believe that this is all a big bubble that’s about to burst. There is upstanding merit to this argument. The volatility of altcoins cannot be denied, with market indicators being only estimates, and predictions regarding future prices do not always pan out. For example, The value of Dogecoin dropped sharply early on Sunday after Elon Musk called it a ‘hustle’ during a comedy sketch on Saturday Night Live. DOGE was valued at $0.65 before the show and then decreased to $0.47 after the show, a 28% decline in value. Granted, Dogecoin is a meme coin and there is no actual value behind it; however, this goes to show the volatility and uncertainty within the crypto markets.

In conclusion, it has been quite an impressive year so far for cryptocurrencies, especially altcoins. Their bullish run seems to see no end in sight, at least for now, with even higher expectations for the upcoming summer and fall. With the rise of some new and promising altcoins, the dominance of Bitcoin, in terms of market cap, seems to be diminishing. Investors and consumers can expect to see more and more institutions, as well as corporations, adopt digital currencies as methods of payment. Blockchain technology and digital-currency-affiliated technology have contemporary real-world applications, and the possibilities remain limitless. Conversely, caution must be taken when investing in cryptocurrency to understand the potential downside risk. Ultimately, only time will tell how altcoins will move forward this year as well as the coming years. Will this bull run continue? If so, for how long?