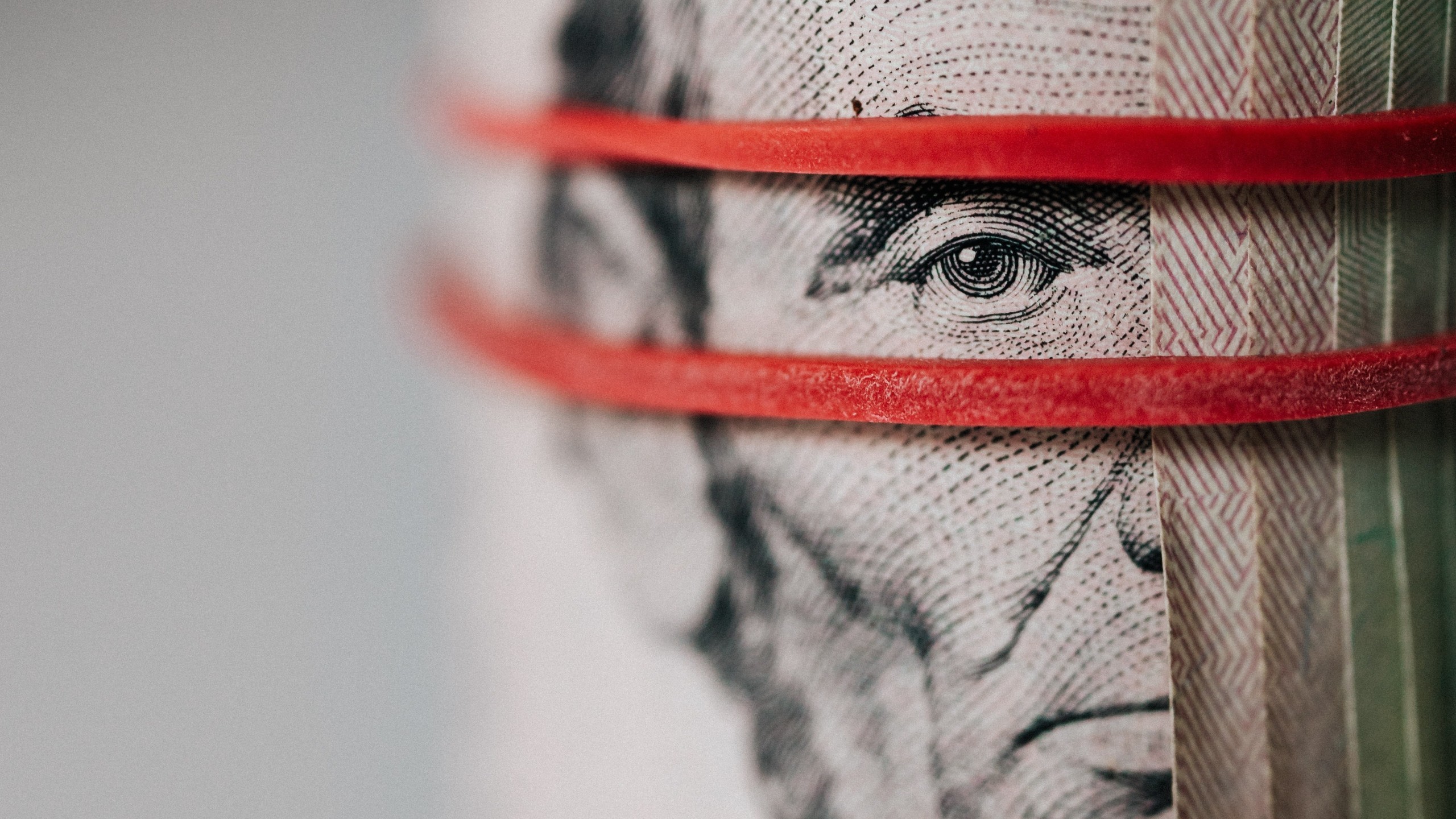 When one thinks of inflation, an example which often comes to mind is the case of Weimar Germany in the early 1920s. This time was well known for the fact that people had to carry wheelbarrows worth of German Marks in order to buy a loaf of bread, with prices doubling every 3.7 days. The inflation level during this time reached a monthly high of 29,500%. Today, in most of the Western world, price level increases like this are unimaginable, with both the European Central Bank (ECB) and the US Federal Reserve (the Fed) targeting a long run inflation level of 2%. However, we are now seeing inflation making a reappearance in the global economy.

Currently, economies worldwide are attempting to grapple with the effects of the Covid-19 pandemic. With vaccine campaigns underway, there is a renewed hope that populations will be able to return to their normal lives. However, a new addition to this will be higher price levels. In the Netherlands, the cost of consumer goods and services in the month of May were measured to be 2.1% higher than they were in May 2020. This rise in price levels have happened for multiple reasons, but for many, the root cause is the global pandemic.

One of the largest causes of the inflation we are seeing today is the bottleneck in global supply chains and shortages across sectors. Amongst many others, there have been increases in the cost of raw materials, metals, microchips and even food. Many of these issues stem from the fact that when countries worldwide went under lockdown, most of their industries also had to shut down. This, accompanied with bad weather, has meant that now as consumers go back to work, there is an increasing demand for products, which supply has been unable to keep up with, causing upward pressure on prices.

Another factor causing the inflation being observed today is the overstimulation of the economy. Governments and central banks worldwide used monetary and fiscal policies in order to ensure post pandemic economic recovery, with interest rates today in the Euro area being at a historically low level. This is a concern due to the fact that it can lead to overheating of the economy, leading to an even higher level of inflation than there is currently.

Although the Fed claims that the current inflation rates are “transitory”, there is still much concern in the financial markets. One large impact is on the bond market, with inflation negatively impacting the interest payments which bond holders receive. Inflation may also have a negative impact on stock prices, as was already observed in the month of May in both the US and Europe, causing concerns amongst many investors.

But what exactly can be done about the inflation? One of the methods which many economists believe should be used is the gradual reduction of asset purchases by central banks. For now, there is a general consensus amongst central bankers that the inflationary effects we are seeing today are temporary, and that patience is key in the current environment.

For now, we as consumers and investors must wait to see the longer term effects which the current inflation will bring to light. As many have pointed out, we are currently in a generation of investors and central bankers who have never experienced such inflation, and therefore due diligence must be taken in the decision-making process during unpredictable times such as now.