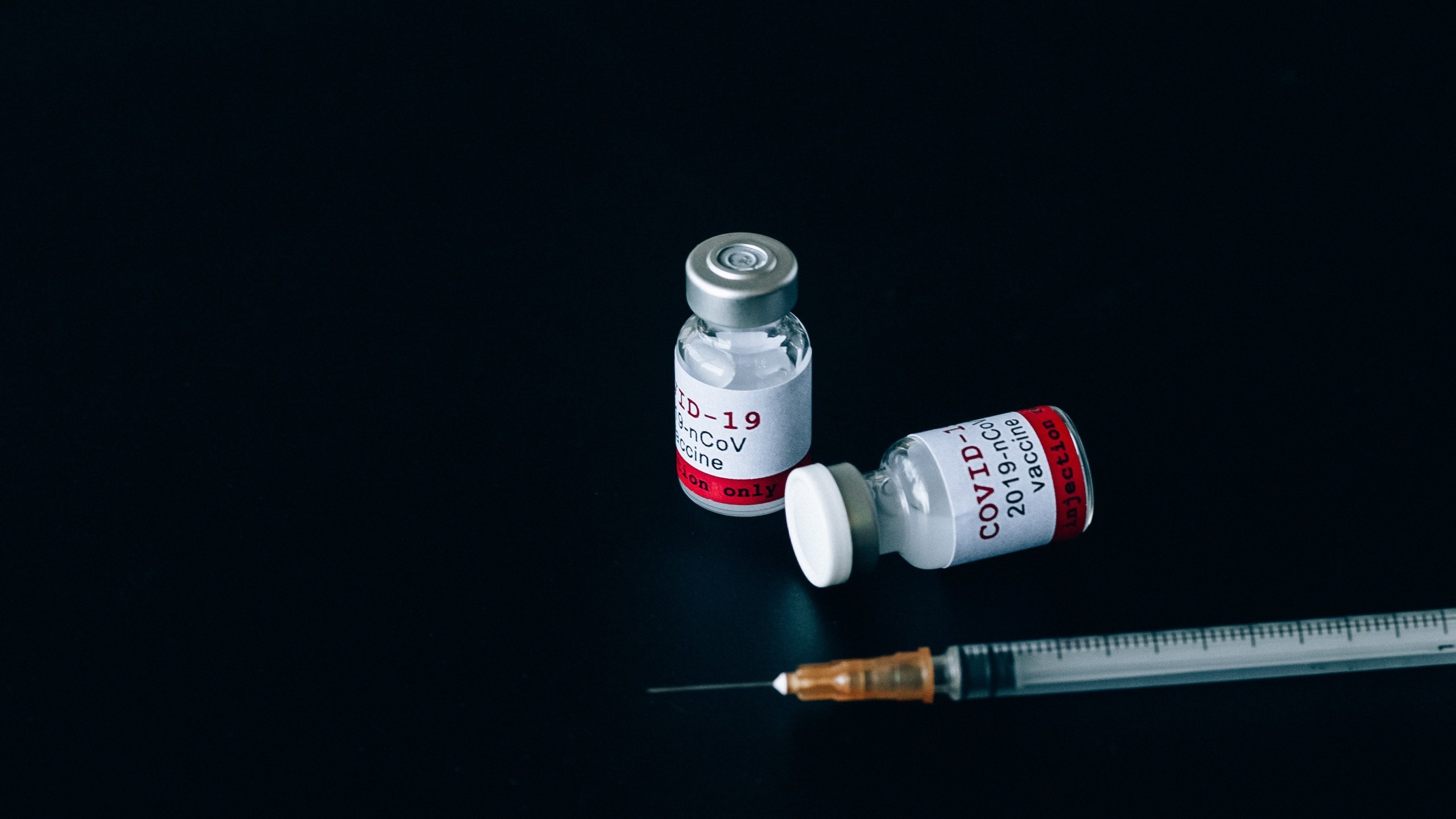 People will never forget the impact the global pandemic had on the global economic situation when they go back to the onset of the pandemic last year in 2020. A huge recession has hit many countries resulting from this pandemic. In the past, vaccination has aided some of the world's most powerful countries, such as The United States, in overcoming inflation issues and returning to previous rates. This instance, however, is limited for these poor countries.

Currently, the vaccination has demonstrated to everyone that it has assisted many countries in overcoming long-term hardship for about a year. Some countries' businesses and economies have reawakened as a result of the lifting of lockdowns and other limitations on the social connection that was previously stifling the economy.

However, not all countries have received even distribution of the vaccines. Some nations, including Indonesia, were particularly hit hard by the pandemic, which was exacerbated by challenges in vaccine distribution. Some countries that had a seamless vaccine distribution have progressively recovered their economies. However, as previously said, countries like Indonesia continue to struggle with vaccine distribution, resulting in an economy that has yet to recover. This is why the global economy remains unequal.

Furthermore, When it comes to the economic climate, stock markets are the most important underlying indicator. Looking at the NASDAQ Composite indexes, Rob Haworth, senior investment strategy director at U.S. Banks predicted that investment growth would improve. If 70 percent to 80 percent of the population is vaccinated, the market will revert to its pre-pandemic state.

As a result, Rob believes that this vaccination will have a significant impact on the country's economy, as the reopening of businesses like restaurants and retail stores will help the economy recover from the pandemic's effects. Inflation and interest rates are two other factors that a government would consider. Countries like America hope to see a decline in the rates that have risen due to the pandemic so far in 2021 as a result of this seamless vaccination delivery.

It does state that the economic success of a country is determined by its health and economic policies. These developing countries are currently saddled with massive debts as a result of high inflation rates. As a result of the uneven vaccine distribution among these countries, their economic conditions would deteriorate further, as they will be unable to pay their obligations accrued as a result of the pandemic. On the other side, it is thought that one solution to revive the economy is to distribute vaccinations by relaxing the restrictions and reopening enterprises.

By rallying behind wealthy countries like the United Kingdom and the United States, emerging countries would rely on these developed countries even more than before the pandemic, as they are their main source of cash to assist them to get out of debt. It will also result in the increased capitalization of emerging countries by wealthy countries. As established economies such as the United Kingdom and the United States progressively recover, they will aid in the development of a more long-lasting Covid-19 vaccine supply and the best ways for the world economy to recover from the crisis.