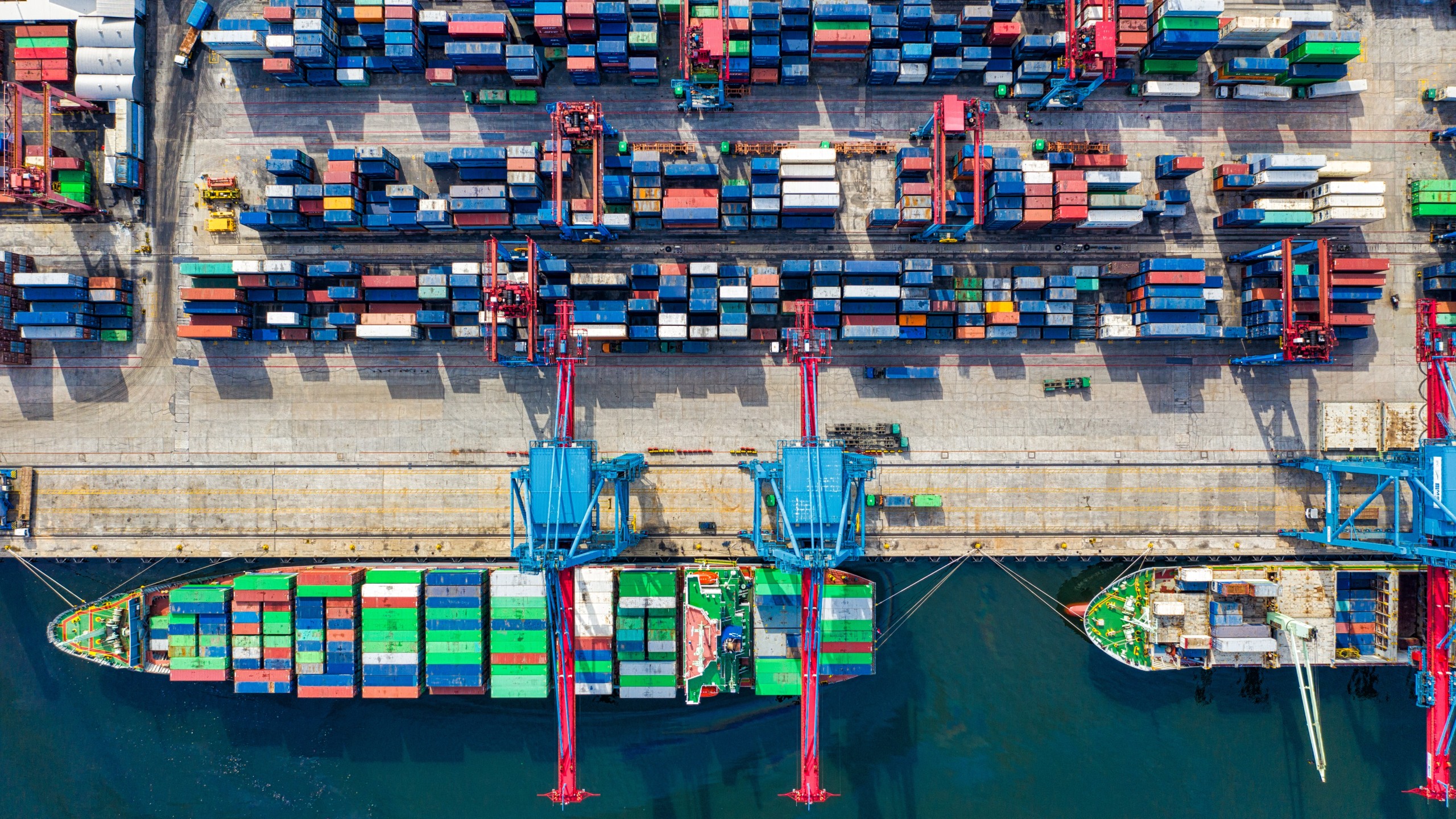 On September the 17th, China applied to join a transpacific trade deal that was intended by the United States to contain Beijing's rising economic and political might in the area. China’s acceptance into the pact must come with unanimous consent from its members, as well as the satisfaction of some base conditions of the CPTPP. If accepted, China seriously limits any future chance the U.S has of rejoining the agreement. The move comes amid an escalation of tensions between China and the Western Allies

The Comprehensive and Progressive Agreement for Trans-Pacific Partnership (CPTPP) is a free-trade pact aimed at increasing cooperation between member states and decreasing economic barriers, such as tariffs, on products, services, and investment. The original Trans-Pacific Partnership (TPP) was developed by then-President Barack Obama as an economic union to counter China's growing dominance in the Asia-Pacific region. The pact that began with 12 members in 2015, and later became 11 members after President Trump pulled the US out in 2017, is one of the largest in the world. Japan later headed negotiations, after the U. S’s withdrawal. The UK is also in the process of ascension to the pact following the beginning of formal negotiations in July. If accepted, this could signal a significant power dynamic shift in the region for years to come.

Experts predict a paradigm shift of trade and politics within the region and with the United States’ position in the region. China's participation in the CPTPP would be a major boost for the country, especially after it struck a separate free trade agreement with 14 nations in November, dubbed the Regional Comprehensive Economic Partnership (RCEP). South Korea, China, Japan, Australia, and New Zealand are all members of the RCEP, which is the world's biggest trade bloc. Despite rising geopolitical tensions in the Indo-Pacific region, economies are highly dependent on one another. Should China join the FTA, the U. S’s economic and geopolitical role would begin to erode further; however, China’s spot is not guaranteed yet.

China’s official bid was sent to New Zealand’s foreign minister just one day after the controversial Aukus deal was struck in which China’s foreign ministry spokesperson describes the move as “extremely irresponsible”; hence, member states will consider China’s clear motives of trying to fight back the U.S & UK’s efforts to push back against its growing military regional influence. For the first time, the so-called Aukus deal will allow Australia to build nuclear-powered submarines using technology given by the United States and the United Kingdom.

Because any new member must have unanimous consent from all member nations, China will find it difficult to join, especially given its ongoing disputes with several regional countries. For example, after Canberra supported demands for an international investigation into China's handling of the Covid-19 epidemic last year, Beijing slapped tariffs and import prohibitions on Australian agricultural commodities. Other hurdles to China’s application include domestic conditions for member states to uphold, such as laws regarding labor and state-owned enterprises. Nevertheless, nothing is guaranteed, pertaining to either side, as to how this might progress.

In conclusion, it would be wise to keep an eye on the updates surrounding this news because it could shape the region for years to come. It could potentially have lasting effects pertaining to military, politics, and trade within the region.