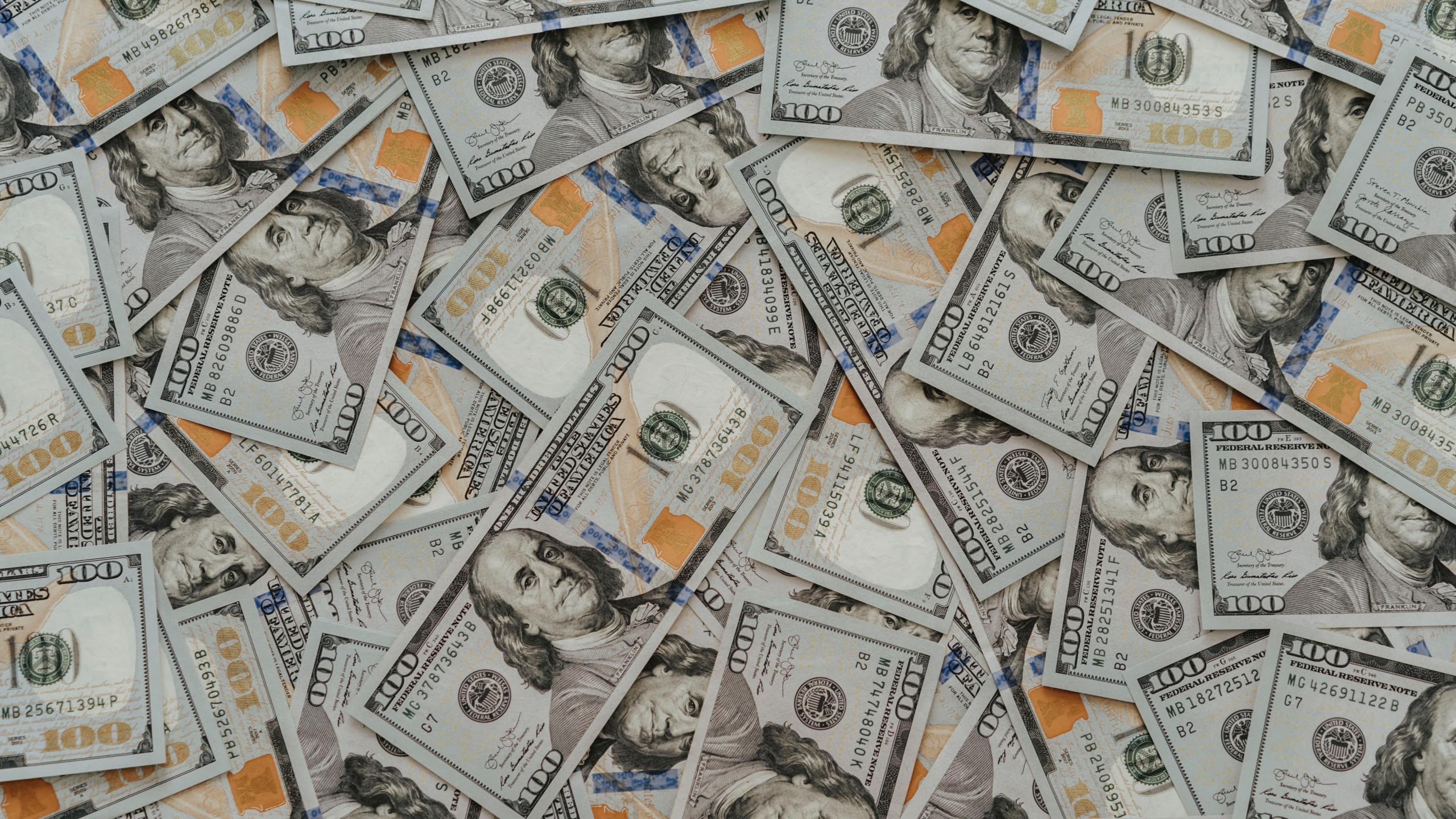 In the past two decades, monetary policy has been on the forefront of cyclical policymaking. Especially during the COVID-19 pandemic, one can safely state that stimulative monetary policy has yet prevented another economic disaster (see Figure 1). When the world locked down in response to the pandemic, major central banks cut their policy rates substantially and introduced unconventional policies to loosen monetary conditions further.

A key element of these unconventional monetary measures has been the introduction of large-scale assets purchases programs, also referred to as quantitative easing (QE) programs.  Such an aggressive liquidity measure financed by central banks is implemented to increase money supply and stimulate lending and investment by purchasing considerable amounts of longer-term securities from the open market.

Consider the Federal Reserve (Fed) for example. Since July 2020, the Fed has been buying at least $80 billion of Treasuries and 40 billion of residential and commercial mortgage-backed securities every month until further notice. Between mid-March and early December of 2020, the Fed’s portfolio of securities held outright grew from $3.9 trillion to $6.6 trillion (see Figure 2). Their goal is to lower yields. This makes borrowing for people and businesses cheaper  – ideally boosting the economy.

Your question may be; when will this end? Such expansionary monetary and fiscal measures cannot be sustained forever, right? This is partly true.

By March 2021, when the unemployment level in the US had floated back down to 6% (from a high of almost 15%) and inflation had ticked above 2%, there was sufficient grounds for the Fed to start thinking about slowly pulling back its asset purchases. This process is called ‘tapering’ – the theoretical reversal of QE.

Tapering talk takes on particular importance for the Fed and the Bank of Canada (BoC) as both of their programs are open-ended QE policies with announced flow purchase rates but no preset maximum increase in the stock of holdings. These contrast with the QE policies of the European Central Bank (ECB), Bank of England (BoE), Reserve Bank of Australia, and Reserve Bank of New Zealand, all of which have pre-announced maximum amounts to be bought and thus have target dates for when they will end. These central banks do have the flexibility to adjust their pace of purchases over time, and some form of tapering is likely in these economies as well to minimize disruptions to financial conditions.

Throwback to taper tantrum in 2013

In August 2021, the Fed signaled at the annual Jackson Hole economic symposium meeting that it may be nearing the end of its QE program. On first sight, this might sound like it could be good news, keeping in mind that leading indicators started to reveal significant improvement of the economy.

However, when the Fed signaled that it would slow stimulus after the Great Recession in 2013, the markets flew into what was called a ‘taper tantrum’. The reaction is illustrated in Figure 3 (left). The S&P-500 temporarily spiked in volatility followed by a pullback of around 5.6% in a month.

Whereas this pullback is not big enough to qualify as a correction or a bear market, the volatility in the bond market was a bit more material and longer lasting. Figure 3 (right) exhibits 10-year Treasury yields in 2013 – 2015. In 2013, the 10-year yield’s low was 1.66% on May 2. It kept rising, in fits and starts, through the rest of the year. December 31, 2013 was the 10-year yield’s peak. Its closing level of 3.04% that day is high by any reasonable historical standard.

Despite the initial shock to the market, tapering had a relatively mild impact to overall economic growth for 2013, with the economy still growing 2.6% for the year. Nonetheless, it only took a mere mention of the possibility that the Fed would start taper off its bond purchases which were keeping bond yield down, and bond yields shot up.

This time around, as of September 2021, markets have barely reacted to the news that tapering may be coming. The central banks are eager to avoid a repeat of the taper tantrum of 2013, by laying a lot of groundwork publicly.

Moreover, the way in which central banks communicate has changed. Whereas the Fed announced the tapering of Fed’s asset purchases by the end of the year, the president of the ECB Christine Lagarde announced a “recalibration” of the PEPP (Pandemic Emergency Purchase Program). Even though there is a difference between recalibrating and tapering, it was noticeable how careful the ECB was with using the word “tapering”. This way the ECB prepares investors for a potential taper announcement in the next press conference in December, preventing short-term turbulence in financial markets.

Last week during the September FOMC meeting, the Fed inched further towards tapering its asset purchases by the end of this year. Although there has been further progress towards the Fed’s twin objective of inflation at 2% on average and maximum employment, expectations are that the QE taper announcement will come in the next FOMC meeting on November 3.

As mentioned, the ECB decided to maintain its PEPP at a moderately lower pace than in the previous two quarters. The PEPP, however, has a preset maximum of 1850 billion euros. Up to August, the ECB had spent 1337 billion, so it had 513 billion left. This leaves the question what will happen when the PEPP is exhausted. Lagarde did not want to give any clues on what might happen then. This will all be discussed in the ECB meeting on December 16.

There is no way to know for sure how markets could react when tapering actually begins, but here are some things to look out for and ways to consider preparing.

As I mentioned, as the central banks incrementally step out of the market, this has led to upward pressure on interest rates, particularly on the long end of the yield curve. Therefore, holding bonds that have a 10 year or higher duration may realize substantial volatility. If you suspect a repeat of taper tantrum is coming, you might be tempted to pull out of bonds all together. However, consider moving away from  bonds with a high maturity instead. This way, you avoid being locked into lower yields. Should interest rates rise, you will likely want to be able to invest in those higher rates.

Also equity markets could be impacted by tapering. The prospect of higher interest rates could dig into stock valuations. Again, it is likely to see volatility jump. Defensive stocks like utilities and consumer staples may seem smart, but remember, tapering coincides with a strengthening economy. Thus, small caps, international stocks, financials and cyclicals may benefit in this environment. Keep in mind that this does not come without risk. Small caps are subject to erratic market movements and international investments involve special risks such as political and economic instability.

Whatever your strategy will be – try to set a plan and stick to it. There may be some turbulence in the market, but this could create some opportunities as long as the economic backdrop stays positive.