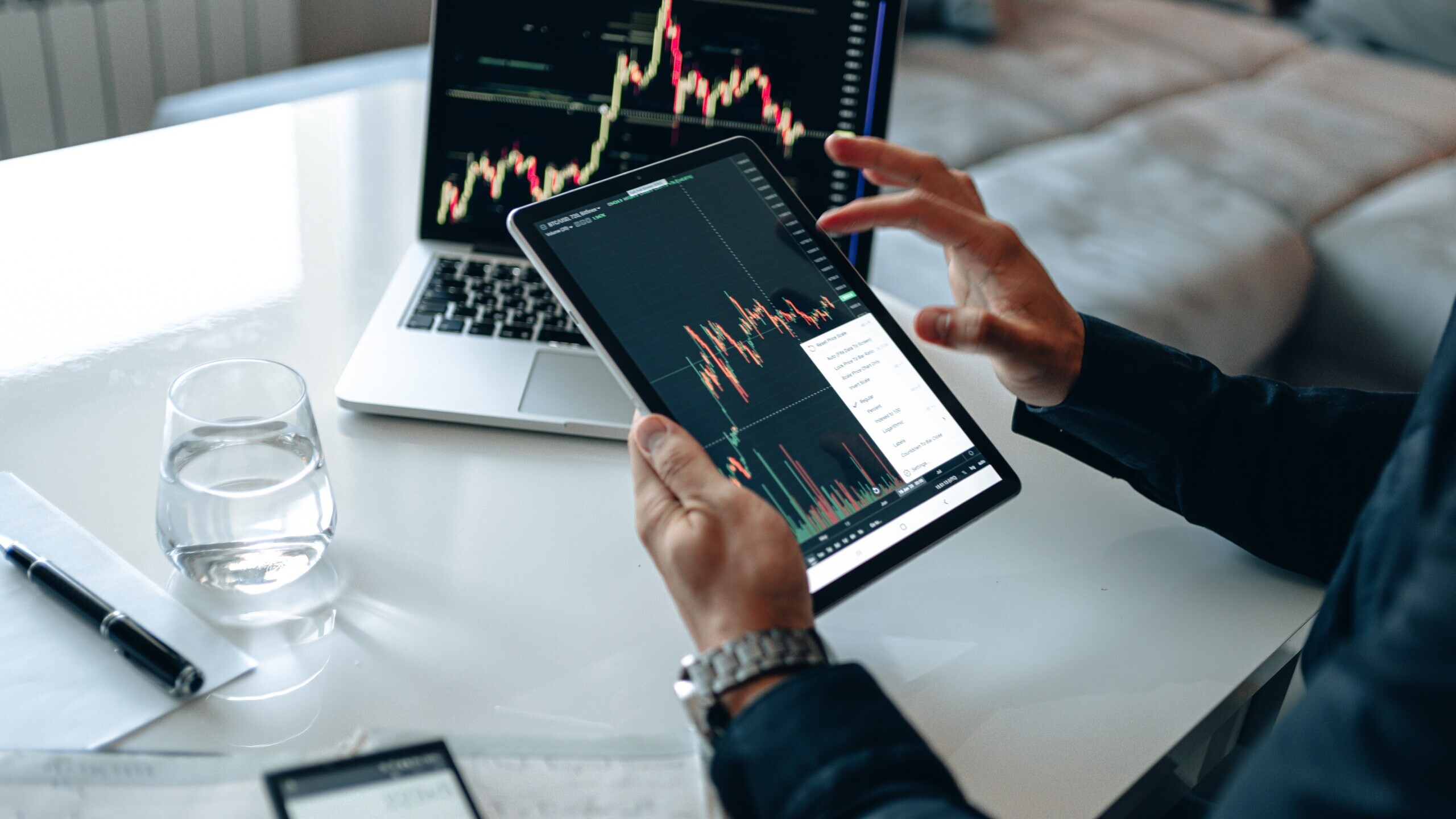 Currently, global leaders are conferring in Glasgow, Scotland, on how to reach a common goal - preventing a climate crisis. With the clock ticking on reaching the goal to reach net carbon neutrality by the year 2050, this has meant there is increasing pressure on political and business leaders  to make changes in order to reach the goals made during the 2015 Paris Climate Agreement. With many people currently wondering whether it is already too late to be taking action, one fact is clear, the financial industry will play a key role in reaching that goal.

The role of Debt

Currently, according to the Climate Bonds Initiative, as of the 30th of  April 2021, there has been a cumulative of US$1.475 tn of green bonds issued globally. As part of the European Green Deal investment plan, the European Council announced that it would establish a European green bond. As of October 2021, these bonds are on sale, attracting over €135bn of orders. The European green bonds, as with all others, are the perfect example of how debt markets can be used in order to come up with solutions to the climate crisis. With the Green Bond Principles, this created a voluntary regulation for issuers, which offered important guidance on issues such as the use of the proceeds, which focuses on areas such as renewable energy and climate change adaptation, and reporting.

The role of Equity 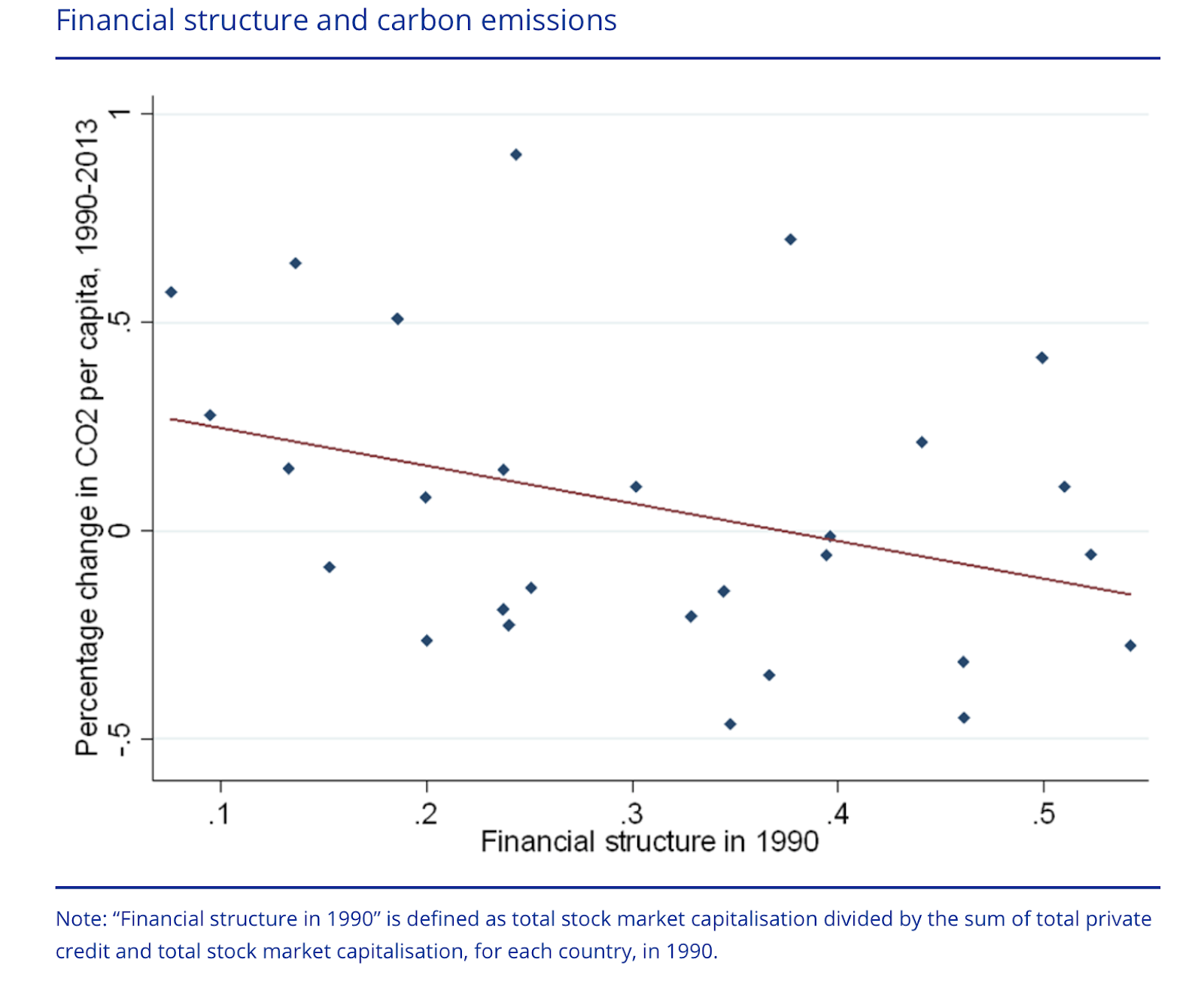 One explanation for this can be the fact that through larger equity markets, investors see greener companies as being less risky and less likely to suffer the consequences of future litigation costs. Another, less proven, theory is that equity investors overall have different societal interests than banks. Overall one can say that if a country would like to increase the rate at which they are able to decarbonise, stimulating their equity markets is one route to go.

As time moves on, we will continue to see the need for action globally in the battle to reach the 2050 net zero goal. More concrete plans and action will need to be seen from governments and industries.