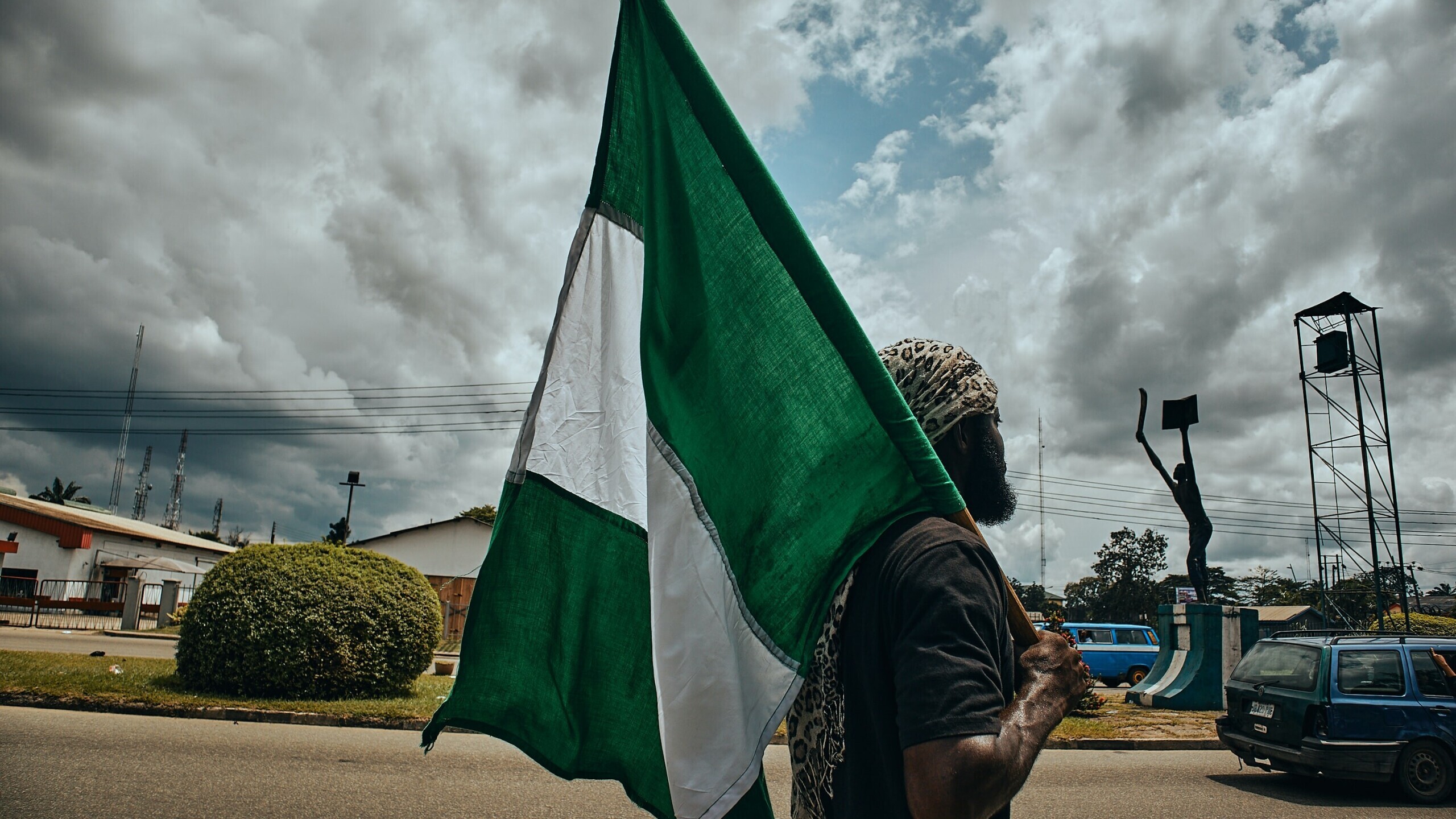 In short, Nigeria introduced eNaira, a digital currency sponsored by the government. Despite the fast adherence to eNaira, many speculate if the government's intentions for it are as transparent as they them to seem.

eNaira is a currency issued by the Nigerian Central Bank Digital (CBDC) and it is regulated by the Central Bank of Nigeria (CBN). It was launched on 25th October 2021 by Nigeria’s President Muhammad Buhari. It allows its users to delve into a new and unique form of currency that is still in Naira (Nigeria’s currency).

The eNaira is exchangeable with other currencies and it also holds value which makes it a useful and bright prospect for retail transaction. This was breakthrough in Nigeria.

eNaira consists of 5 main layers of characteristics. The first is called eNaira Stock Wallet. This concept is similar to “pre-mining” in cryptocurrency where the coin is created but “held prisoner” by the issuer until ready for distribution.

The second layer has the name of eNaira Treasury Wallet and it was created for banks to stock eNaira received from the CNB solely for institutional use.

Fourthly, the eNaira Merchant Speed Wallet is a subdivision of the app provided by financial institutions to merchants.

The fifth and final layer is the eNaira Speed Wallet. It is available to all users and can also be utilized on behalf of holders and trustees. This is supplied by banks to its users.

The speed wallet is set up in a manner that ensures heightened protection. If the account is set up on a burner phone, total daily transactions are limited to 20,000 naira (amounting to $50) and can only hold up to 120,000 naira ($300). Conversely, if one registered it on a fully verified wallet, daily transactions can amount to as much as 1m naira (amounting to around $12,112) and the account can hold up to 5m naira ($12,112).

In the case of merchants, there’s no limit imposed regarding both transaction amounts and balances but, contrarily, it’s much harder to set up a merchant account. To do so, the merchant entity is required to have a previously existing bank account, a taxpayer ID number and bank verification codes.

When eNaira launched at the end of last month, Nigeria took a leap that many other central banks around the world such as in China, Germany and France are still testing. This latest example in Nigeria is a significant example of how this type of currency is gaining momentum around the world. In the Caribbean, six countries have also already joined the trend. As a response to the movement, the G7 set up regulations to guarantee that these currencies will not promote harm to the traditional monetary and financial system.

Surprisingly for Nigeria, the launch of eNaira occurred 9 months after the banning of cryptocurrency by the CBN. This order is associated with the #EndSARS protests which consisted of mass protests throughout the entire country against police brutality and calling for the disbanding of SARS (Special Anti-Robbery Squad)

This order was sent as the government defended that cryptocurrency could destroy the financial system and be a tool for terrorism. In reality, Nigeria is the African country where cryptocurrency had become the most successful. As a response to high unemployment rates, Nigerians acquired crypto to avoid capital controls, to hedge against the depreciating naira as well as to generate some income.

So far it can be said that the public has received this recent launch with enthusiasm. During the first week, hundreds of thousands of Nigerians rushed to open a digital wallet to hold eNaira. In fact, during its first and half week, eNaira’s users transacted a total of 46.3m naira ($113,000) and over 400,000 wallets were registered all over the world.

However, some warn that this system may be more than it appears. They believe that eNaira, created by the government, will serve as an easier method for citizens to be controlled. This is a justifiable fear as during the #EndSARS protests, the government started freezing protesters’ bank accounts to end the campaign.

Contrarily, the CNB claims that the digital currency was created in order to lower transaction costs, increase cross-border flows, bring remote Nigerians into the financial systems and to promote social and welfare spending. Nevertheless, analysts question if these goals will be able to be fulfilled since eNaira is built on blockchain but is not a cryptocurrency.

As eNAira reaches the end of its second week, it’s still too early to tell its fate and only time will tell whether this was the beginning of a new era for Nigerian’s financial institutions. Personally, I believe eNaira is here to stay. Nevertheless, the government’s true intentions may not be as transparent as they make them appear.