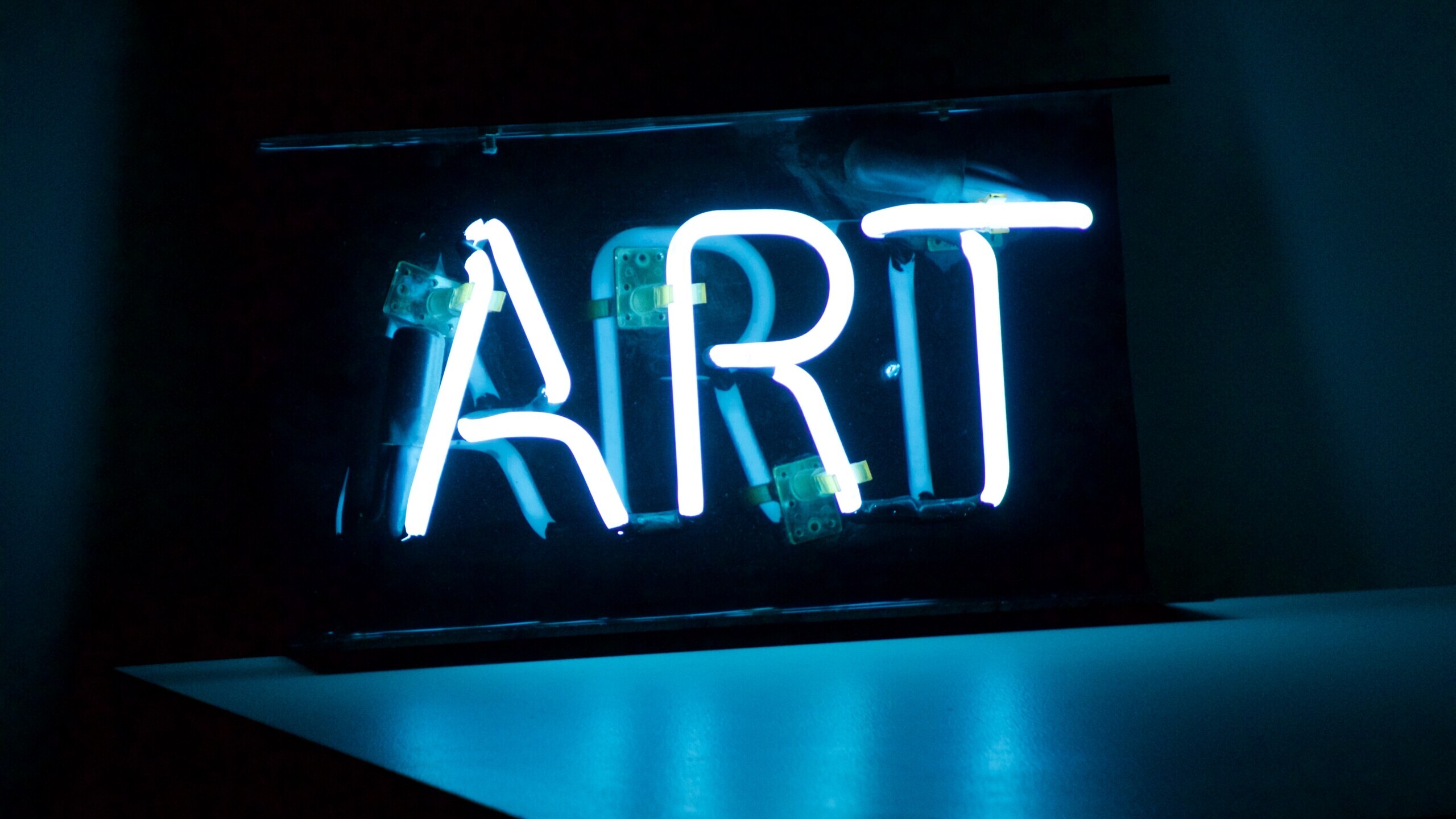 An NFT, which stands for non-fungible token, is a special type of digital asset that belongs solely to its owner. It is unique and cannot be replaced. There are many different types of digital assets that can be made into NFTs but, currently, the most popular NFTs are usually artworks and music.

Think of it like being an art collector: Anyone can have copies and prints of your favorite Goya painting, but the real one is only owned by one person or entity.

Many celebrities are releasing their own NFTs and making a huge profit in the process. Grimes sold a 50 second video NFT for almost $390,000. Jack Dorsey, the founder of Twitter, also sold his first tweet for almost 3 million.

People then buy these digital assets in hope that they will go up in value and they can make a profit by reselling it.

It all comes back to blockchain since most NFTs are traded in the Ethereum blockchain. The famous parent of the Ether coin also supports these digital assets which store more information than the coin and thus, work in a different manner.

This last week the image of a cartoon ape in front of a blue background was all around the internet. This was a result of the momentum being created relating the sale of a piece belonging to the Bored Ape Yacht Club collection, a masterpiece collection created by Yuga Labs. What is that your may ask. BAYC is a collection of 10,000 NFTs that depict different variations of 4 main ape Avatars. These 4 apes are a cartoonish caricature of the 4 thirty somethings behind the concept.

They go by the following pseudonyms:

When the collection was launched at the end of April, all 10,000 apes were sold for around $200 each, amounting to $24.3 million for the collection.

Each BAYC token is built on Ethereum’s ERC-721 token standards which grant it its non-fungibility by comparison with ERC-20 tokens which represent a single token and are interchangeable.

With the purchase of each BAYC NFT, its holder will acquire a lifetime membership to a secret apes-only club whose one of its most famous members is NBA star Stephen Curry who bought a tweed-wearing Bored Ape NFT for $180,000.

This membership comes with inherently valuable perks. For one, Yuga Labs decided to launch a collection of 10,000 ape serum vials and gave one to each of the lifetime members. What makes this interesting is that they created 10,000 other vials and sold them to the public for around $10,000 each. Suddenly, they were gifted something that is worth $10,000.

BAYC also has a roadmap goal consisting of a mysterious note. Whenever this note becomes legible, all members will receive a puzzle and he first one to solve it will win 5 ETH (about $17.2k) and one Bored Ape.

These are some of the many aspects making the membership so profitable.

Due to being the being such a famous collection, the cheapest Bored Ape Yacht Club NFT costs $210,000 (52 ETH) and every sale surrounding a Bored Ape attracts a lot of attention. This burst all proportions when, last week, someone accidentally sold their BAYC NFT for a mere $3,066.

The owner of this NFT meant to list it for 75 ether (~$300,000) but wrote 0.75 accidentally and the Bored Ape was automatically snatched by a bot coded to automatically buy NFTs listed below a certain price to take advantage of situations of this kind.

It's not unusual for typos to happen when trading. In 2014, a Japanese man almost bought 57% of Toyota’s stock due to a similar error. Most financial institutions will stop such trades if alerted fast enough. However, the decentralization characteristic of crypto means that when events like these happen, there isn’t much one can do except hope the buyer returns the NFT in good faith. This is uncommon.