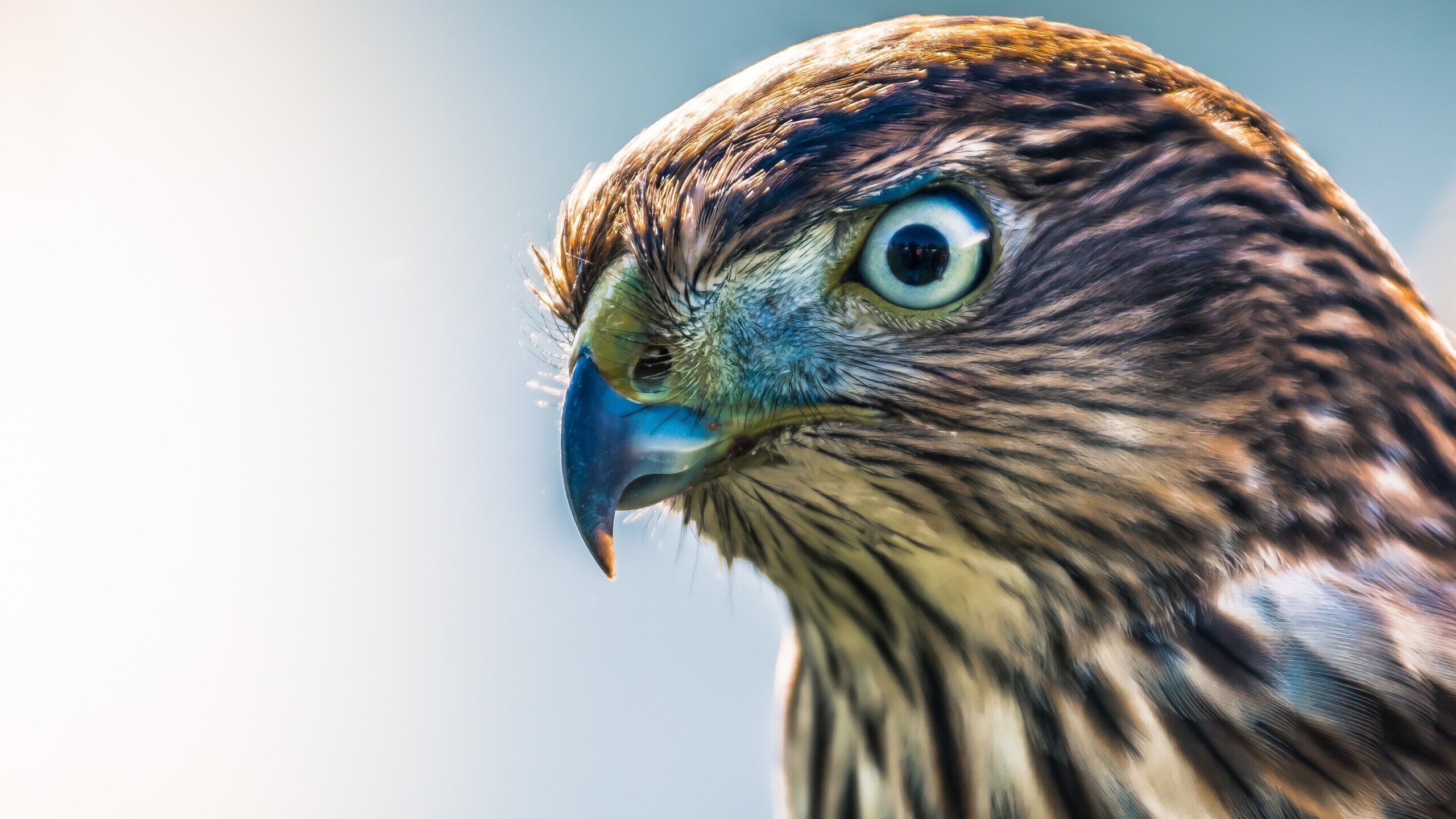 Not too long ago, economists expected 2022 to bring with it one of the strongest economic rebounds ever witnessed. Little did they know, the story would turn far sourer than ever imagined. Inflation has surged to double-digit rates around the globe, all while economies have begun to stagnate, resulting in a painful mix of high prices and low growth, known as "stagflation".

In order to battle such economic difficulty, bodies such as the Federal Open Market Committee manage a nation's money supply. However, these bodies are made up of several individuals, all of whom have different opinions on the best course of action. The most distinguishing difference between these members is their stance on inflation, of which they fall into two categories - hawks, and doves.

An inflation hawk, or simply a hawk, is an individual who is predominantly concerned with the potential impact of interest rates as they relate to fiscal policy. Hawks are seen as being willing to allow interest rates to rise, as a method of keeping inflation under control.

The opposite of a hawk is a dove, those who prefer an interest rate policy more accommodative of low-interest rates to entice spending and growth in an economy.

Core to these two distinct viewpoints lies the central bank’s dual mandate: stable prices, and maximum employment. Achieving both is a balancing act, requiring the tightening of rates to keep prices stable, as well as easing interest rates in order to keep employment high.

This hawk/dove terminology is often used to describe board members of the Federal Reserve System, especially the 12 people who make up the Federal Open Market Committee (FOMC). This is the main body that is responsible for setting monetary policy. The group meets eight times each year to discuss interest rates, using key indicators to do so.

Breakdown of the hawkishness of the individual FOMC members, Source: InTouch Capital Markets

To not take a stance on either side would be to be a centrist, that is to say, neither very hawkish nor very dovish.

The story of the dove…

The dovish policymaker will attempt to encourage economic growth. This is achieved through easing interest rates in order to increase borrowing and purchasing. This tends to increase demand, motivating businesses to hire more workers and expand facilities. One major effect of this expansion Is higher prices and higher wages, ending up with inflation.

The hawk is the opposite, emphasizing the importance of keeping inflation under control, doing so by raising interest rates, reducing the supply of money and limiting the growth of the economy. While a hawkish policy can be hard on people looking for work, it is beneficial for those already employed as the purchasing power of their income stays relatively stable.

When to use which?

Policymakers turn to both hawkish and dovish policies as a way to control the future economic outlook. For example, when the economy appears to be headed into a recession, policies are likely to encourage lower interest rates, a looser money supply and more consumption in order to stimulate growth. The opposite can be said for when inflation is starting to increase.